How Spider-Man beats the Justice League - just laying down....

Hey folks, Harry here...   Right here - we have a clear case of the difference between MARVEL and DC films.   Warner Brothers and DC just released their UNITED poster for JUSTICE LEAGUE: 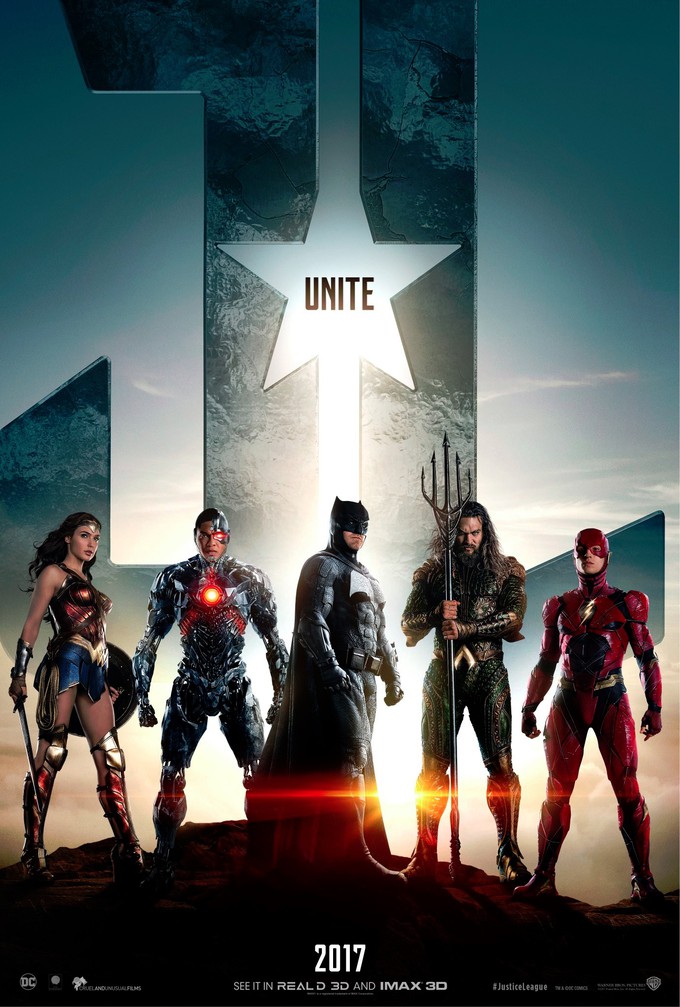 Now - Look at this poster...   It's meant to be a bit intimidating.  Everyone looks like they'd just done their line of coke and they're ready to kickass.   I suppose that's fine.   I mean, they kinda killed the excitement of the poster by basically revealing this shot over the past couple of days - so inherently, although it is new, it doesn't feel that way.   Also - while it reveals costumes, it reveals nothing about the individual characters other than they're all ready for battle.   I can imagine R Lee Ermy yelling, "SHOW ME YOUR WAR FACE!"

And then Marvel/Sony releases this: 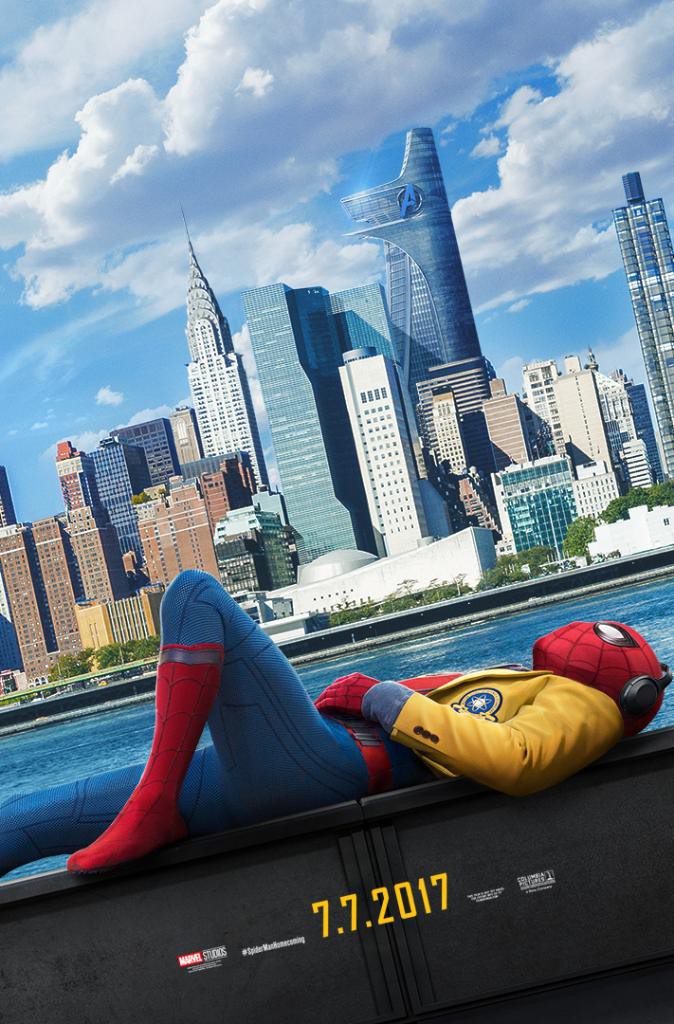 Then there's this.  Spider-Man relaxing...  listening to... what?   I'd like to imagine it was The Lemon Twigs...   but we'll all imagine what he's listening to, but look at that shot of Spidey's New York....    There's so much character and world building going on with this poster...   and then there's the jacket! SO MUCH AWESOME on this poster.    Plus - at least the SPIDER-MAN HOMECOMING poster gives you the release date, whereas with JUSTICE LEAGUE you may remember it's coming out later this year, but they didn't even reinforce that November 17th is when you get to see it.    I guess they figure folks like me will remind you, but man that SPIDEY poster is my bag!