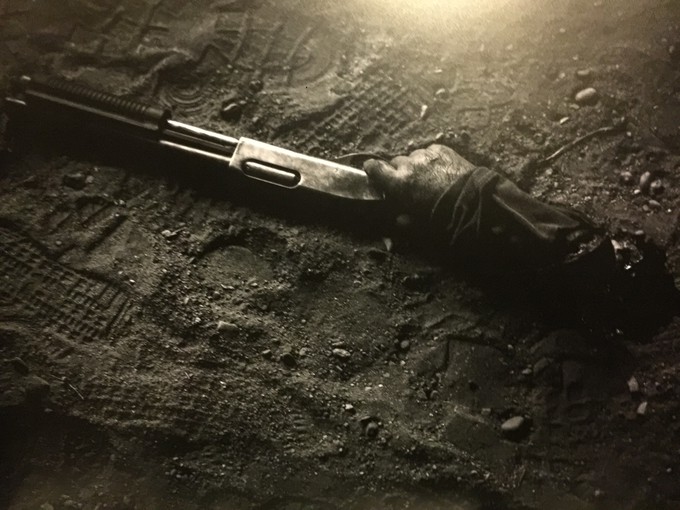 Hey folks, Harry here... I told you I'd be back with a completely spoiler free impression of the first third of James Mangold's LOGAN which played at BNAT18 over a month ago.   I was asked by FOX to make sure that the audience, as well as myself, wouldn't reveal spoilers for what happens in the 40+ minutes we saw - and I'll absolutely honor that...  but...  you need to know something vitally important about that 40 minutes.

First off, it felt like 10 minutes.   10 minutes of FUCK YEAHS!   It was a fist pumping, at fucking last, pure WOLVERINE unwatered down - and the buzz it gave the audience overshadowed HARD BOILED - one of the greatest action films ever made.

How could it do this?

Well, that'd be telling.   You've seen the Trailer - I have to say, it feels less like a Western than that trailer, but it does feel as though something terribly wrong has happened in the world.   The production design feels real.   The brutality and action is the fever dreams of comic fans everywhere.   The opening scene...  replays in my mind, still a month later - at hour 22 of a line-up that kicked ass - and yet here I am talking about 40 minutes of LOGAN.

Hugh Jackman has never been better in the role - and he has the tonality of his epic 24601/Jean from LES MISERABLES...  except totally Logan.   Even better, the physical portrayal of someone who's every motion conveys a degree of pain, he's broken and beautiful. 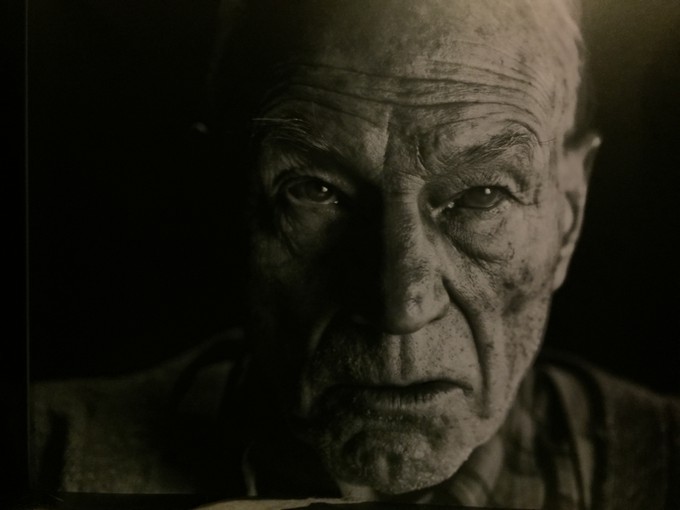 Patrick Stewart's XAVIER is just jaw-dropping.  The role has never called upon Stewart's full genius like this before.  In some ways, his portrayal conjured in my mind the performance that Bill Condon coaxed out of Ian McKellen as MR HOLMES.   The genius trapped in a body and mind that is damaged.

There are other characters that come into play.  The shit you'll see go down works dramatically first and foremost.   Now - there's still two-thirds of a movie to go and we really have no idea of what is coming in what's to follow - but today - I got a notification that I'll be seeing the film in mid-February - which is just all the happy and then some.

Genuinely - I've never been over the moon for a WOLVERINE movie before.  That it comes upon the last film that Hugh Jackman wanted to do as Wolverine...  makes all the sense.   It completely feels like Wolverine has no more fucks to give.   And that's how Wolverine should always be.   You'll finally see them claws doing everything you've wanted them to.

There a character reveal in the footage we saw that had the room hooting and hollering.   Pure exhiliration.   That character's dynamic just ruled us like we haven't been ruled since HIT-GIRL debuted in that early cut of KICK-ASS that Matthew Vaughn brought all those years ago.

I know this sounds hyperbolic as all hell and yeah, I do tend to let my geek run naked down the street when I love something, but believe me... if you feel like WOLVERINE has always been missing something...  it's here and it is like seeing SPIDER-MAN's eyes emote...   or ANT-MAN grow kind of glorious.   The sort of - I NEVER DREAMT I'D GET TO SEE THIS LIKE THIS but you are kind of moment... for 40 minutes...

The footage we saw had all sorts of temp effects, sound, you name it - it was still rough, but oh man was it all the happy.

The photos on this page come from a Photo book from LOGAN that James Mangold gave me.   I figured I'd share some choice, non-spoiler images.   You folks are going to eat this movie up.   It's HARD R - and pure bliss. 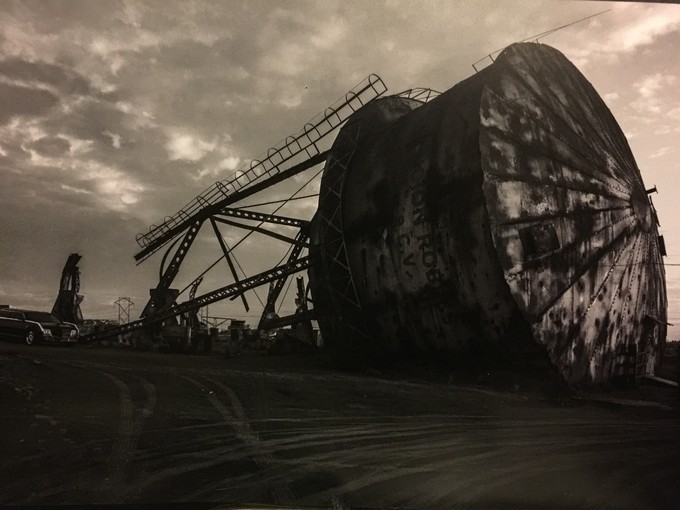