#6 – LAST SHIFT - #6
Why is LAST SHIFT #6? This is probably the best kept horror secret of the year. LAST SHIFT takes elements from tons of other horror films and mixes them into one potent cocktail of terror. The actual scary moments, shocking imagery, and gripping tension that unfolds in this one location flick shows that filmmaker Anthony DiBlasi is someone to look out for. I loved every frightening moment of this film and it’s the one film I recommend to those who say they’ve seen it all this year. It’s modestly budgeted and wasn’t in theaters, but LAST SHIFT has more chills and thrills than most in this countdown. You can find it here on iTunes, Netflix here, and Amazon here. Here’s my review of LAST SHIFT from October 9th of last year! 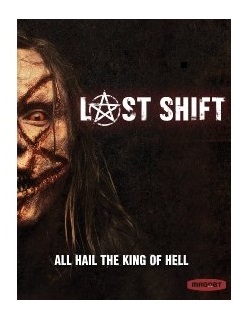 I knew absolutely nothing about this film upon going into it and was subsequently knocked on my ass at the mood, ambience, and pants-shittingly scary moments LAST SHIFT is filled with.

A rookie cop named Jessica (Juliana Harkavy) is assigned to guard the last shift of a closed down police station. But as the shift goes on, strange and paranormal things begin happening linking to a horrific series of event that occurred in the past at the police station.

Simple, succinct, and precise: that’s what this film is in the way it is set up and executed. This is a simple alone in the house story, but LAST SHIFT is done with so much ambiance and attention to light, lack of light, sound, and the absence of sound that it really does assault your senses as Jessica tries to make her way through the labyrinthine station and find out just what the hell is going on. Unfolding almost like a first person shooter video game, we are on the shoulders of Jessica the whole way through, taking every tentative and terror-fuelled step with her. 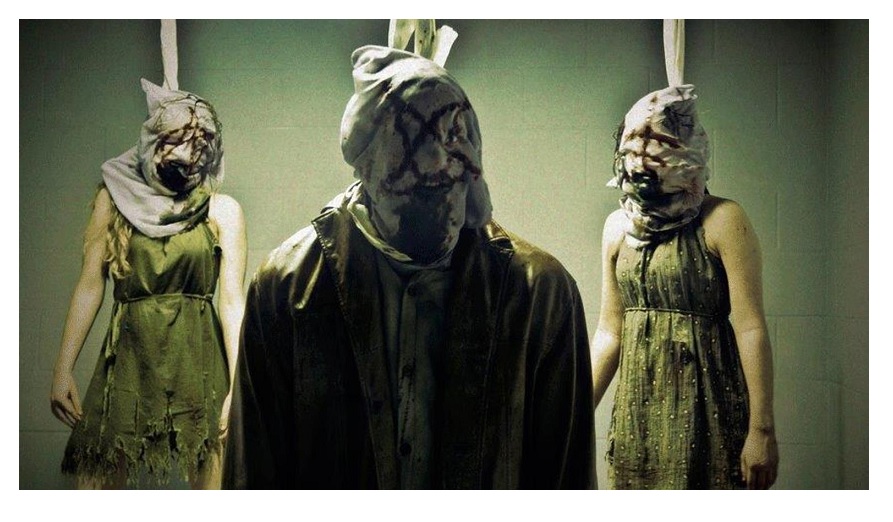 This film would have fallen apart had the wrong person been cast as the lead, but Harkavy exudes the right amount of grit and innocence to really convince you that she is both a dedicated cop, but also way out of her depth here. As Jessica she is the daughter of a police officer, and through very few lines she is able to communicate the weight she carries to follow in her father’s footsteps. Little beats such as the way Jessica recites the officer’s code when she is entering a particularly terrifying hallway or dark room give you just enough insight into this character who is trying to be tough, but experiencing the most terrifying night of her life. Harkavy is definitely someone we are going to be seeing in more films, as this is an impressive debut for her as pretty much the sole person in this film and the center of attention the entire time.

But there are other creatures in this “abandoned” precinct, and the horrific imagery is truly terrifying. While there is a sort of SILENT HILL vibe going on, the film really does a lot with very little, such as bloody bags over the faces of hanged corpses, the sound of creaking bones as a ghost crawls up from behind, and the pentagram-carved face of the Manson-like killer. This is a film filled with images that will disturb and haunt you. 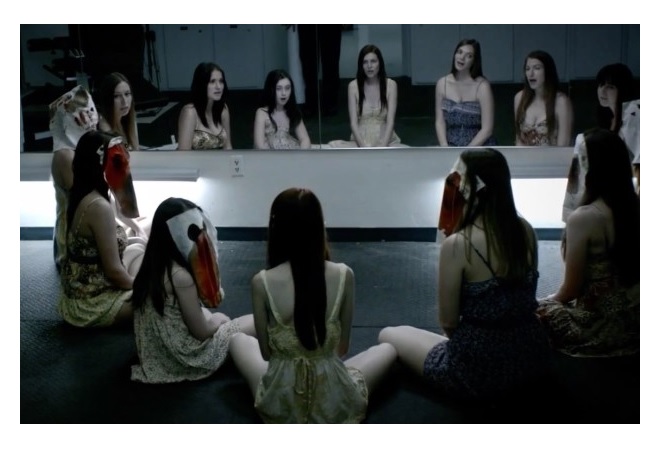 Paired with the haunting imagery is director Anthony DiBlasi’s expert use of wide shots to symbolize Jessica’s isolation and use and absence of sounds. The film really does everything it can to pull you into this station along with Jessica. It’s a film where those too afraid to watch the screen will have to somehow cover both their eyes and ears as both senses are masterfully taunted and haunted in this film.

This is a simple premise, sort of like an ASSAULT ON PRECINCT 13 by way of REC, but it is truly excellent in terms of building tension and delivering bone-rattling scares. I highly recommend LAST SHIFT to be placed on your must see list, as it is the type of sleeper hit you’ll be grateful for finding…that is, until the lights go out and you try to go to sleep afterwards. 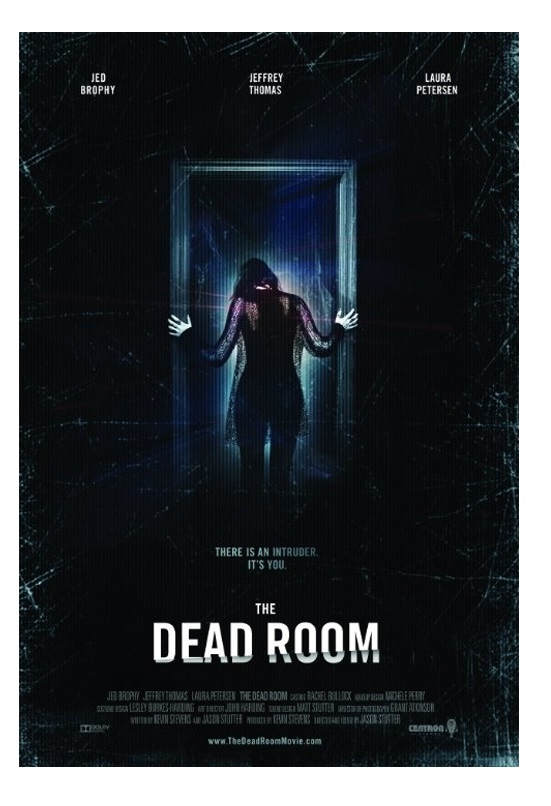 Worth noting: THE DEAD ROOM!
THE DEAD ROOM is just one solid little ghost story. It’s another simple premise that really ends up gripping you by the end as three paranormal investigators actually find something (I know, it’s crazy since this never happens in the TV shows), yet they don’t really fully understand what the threat really is. Props to this one for keeping the mystery going for most of the film and some strong performances by actor types you don’t normally see in horror movies. This is a fun one worth checking out. Check out my full review of the film here. You can find it here on iTunes, Netflix here, and Amazon here!