#12 – BODY - #12
Why is BODY #12? While many films try to achieve a Hitchcockian level of tension, few ever achieve it, but BODY manages to do it. This is a film full of horrible decisions and twisted morals, following three utterly flawed, yet lovable women played by the heavenly Helen Rogers, Alexandra Turshen, and Lauren Molina, who murder an innocent Larry Fessenden over and over and over again throughout this film. Sit back and get ready to love every suspenseful moment of this film. I sure did. You can find it here on iTunes and Amazon here. Here’s my review of BODY from December 15th! 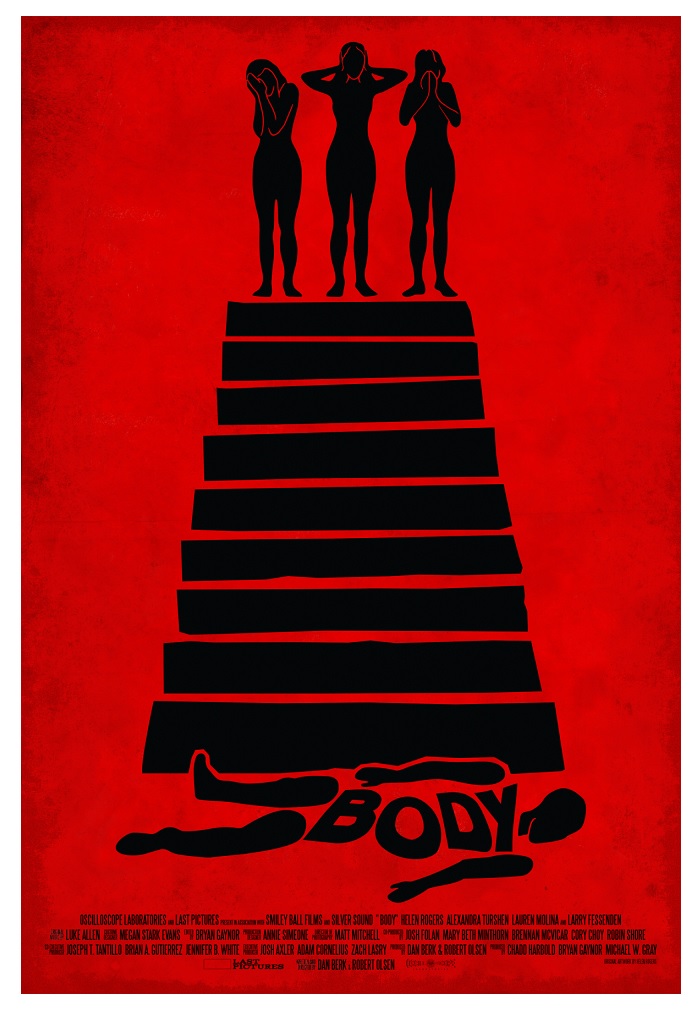 BODY is a well acted, well structured ball of tension reminiscent of Hitchcockian thrillers of old. 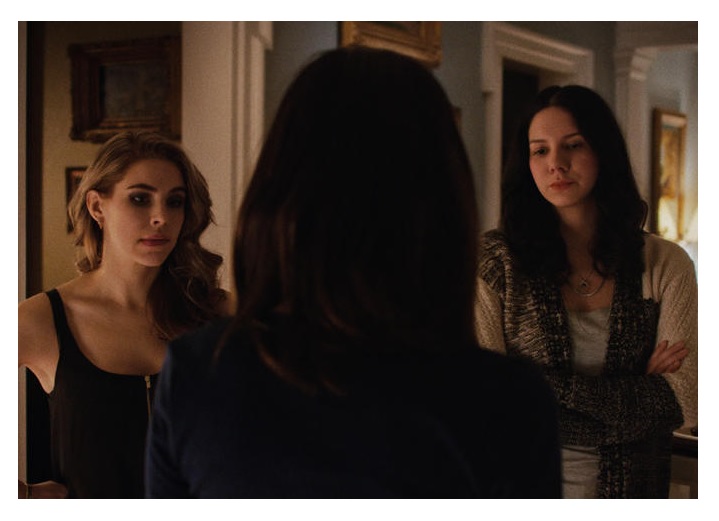 The film begins with a trio of young women home from college and celebrating the night before Christmas Eve together. Holly (Helen Rogers, aka the adorable pixie from “The Sick Thing That Happened to Emily When She Was Younger” segment of V/H/S), Cali (newcomer Alexandra Turshen) and Mel (newcomer Lauren Molina) are winding down and bored, but Cali suggests they do something adventurous and visit her uncle’s abandoned summer home by the lake. When they arrive, they take in the extravagant surroundings until someone shows up (writer/director/actor Larry Fessenden who has been in too many movies to count this year) and they accidentally have a hand in killing him. Not wanting to get into trouble for being at the home without permission, the three girls debate on what to do with the body that lay at the bottom of the steps.

What I love about this film is the infectious likability of the three main leads at the beginning of the film. Not only are these three ladies fantastic actresses, but they are also damn funny in the casual, yet hilarious way they play around with one another in the first half of this film. These are not the dim-witted machete fodder you usually see in horror films. These are likable and fully formed characters who we get to know naturally in the first twenty or so minutes of the film where we follow them around simply having fun and relaxing. Every horror movie has a casual lead in where we are supposed to get to know the characters, but not all of them succeed in making you care simply because the writing is sub par and the acting is usually worse. Here, I wasn’t longing for the horrific stuff to happen as these girls are simply fun to watch.

And that’s what makes the latter 45 minutes of BODY so fascinating. Seeing these once close friends tear into and at each other in order to find a way to cover up this accident is fascinating and almost heartbreaking to see unfold. The ladies are panicked and a little drunk, so the lapses in judgment are acceptable here as they refuse to do the right thing and simply call the cops about the body. Instead, they go to elaborate lengths to cover up their involvement and I was almost screaming at the screen “Nooo!” every wrong step they take along the way simply because these three girls are so likable.

BODY is a film written to be watched on the edge of whatever it is you’re resting on. The acting is top tier and I know that all three actresses (Turshen, Molina, and especially Rogers who has an absolutely unique quality to her) are going to be big names very soon. Larry Fessenden is also top of his game giving a performance unlike anything I’ve seen from him before. Go see BODY. It’s a thriller that will stomp down your spine and have you wincing on the wrong but wildly entertaining turns these three women take. 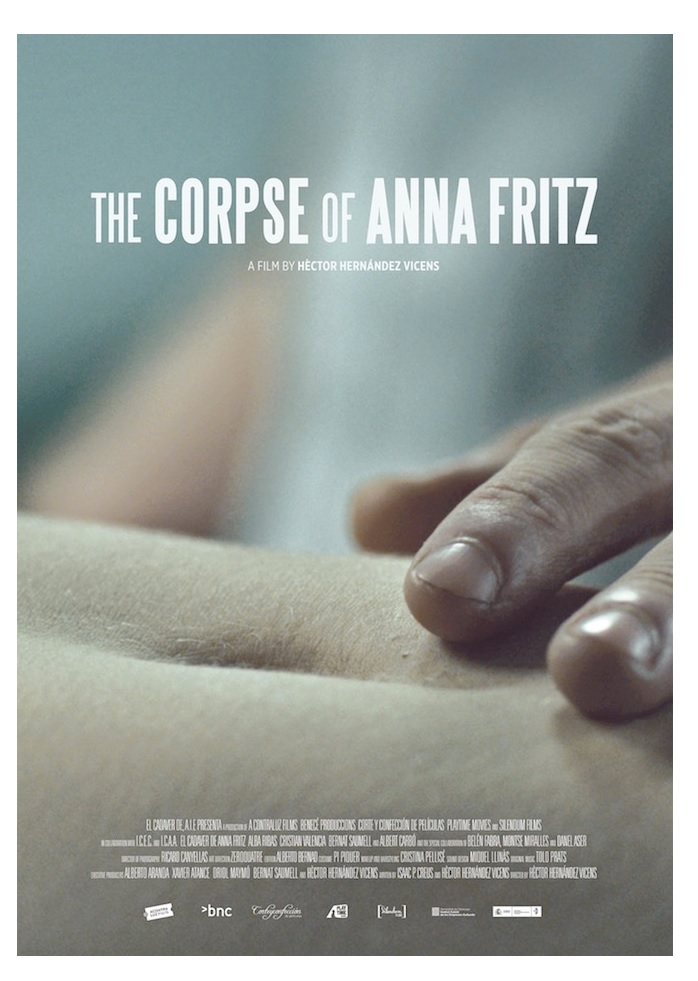 Worth noting: THE CORPSE OF ANNA FRITZ!
This is a rock solid and stone cold tense thriller of the highest order. Scene after scene of expertly crafted suspense occur in this film about the body of a pop star arriving in a morgue and the twisted folks working there who would die to see and do more horrific things with her. The problem is that the corpse isn’t completely dead and once Anna wakes, things get even more tense. Check out my full review of the film here. You can find it here on iTunes and Amazon here!