#24 – SUN CHOKE - #24
Why is SUN CHOKE #24? One of the most potent type of horror film (and sometimes the most difficult) is the descent into madness. SUN CHOKE follows someone who has already taken that plunge and trying to crawl back from the abyss. Of course, this wouldn’t be a horror movie if everything turned out hunky-dorey and this one goes to some dark places. Most surprising is that it stars the nerdy girl from FREAKS AND GEEKS Sarah Hagen who is astonishingly good, and is supported by the stunning Sara Malakul Lane and legendary beauty Barbara Crampton. This one is an engrossing study of madness, hope, and dreams shattered. You can find it here on iTunes and Amazon here. Here’s my review of SUN CHOKE from August 12th! 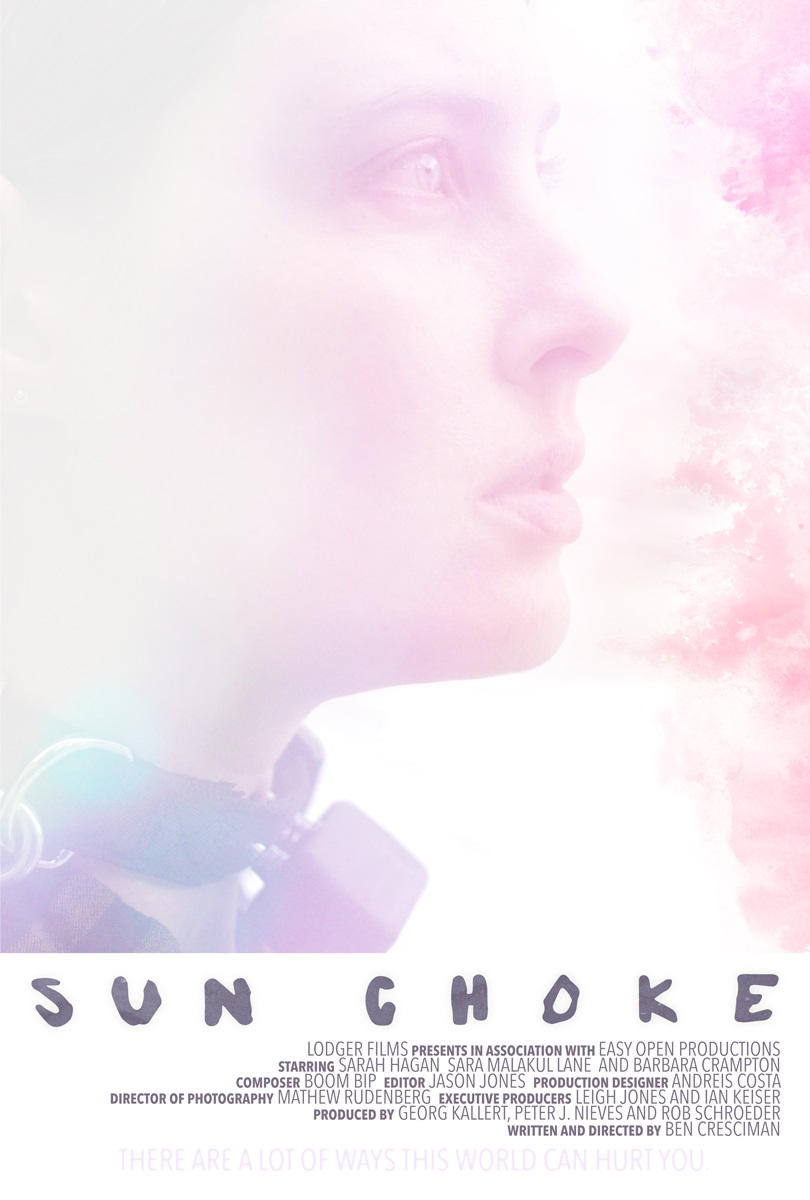 Last year, my favorite horror film of the year was PROXY, a complex tale of madness by inches from various points of view. So to say that SUN CHOKE reminded me of PROXY, to me, is the ultimate compliment for the film as it gave me the same feelings of dread, fascination, and complete unease that PROXY did one year ago. 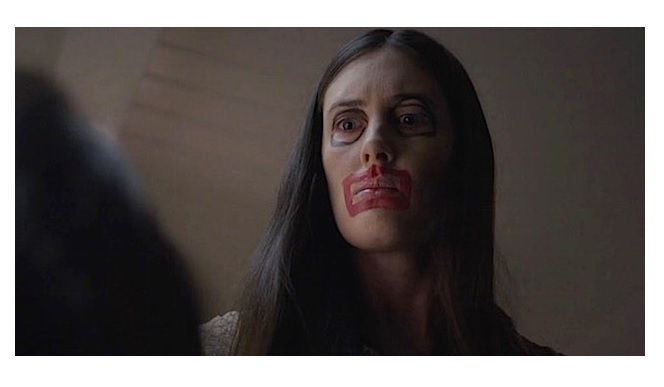 FREAKS AND GEEKS nerd girl Sarah Hagan plays Janie, a sheltered and fragile young girl who, as we open the film, is undergoing one psychological test after another by what seems to be her mother Irma (RE-ANIMATOR’s Barbara Crampton). But the more time we spend with Janie and her “mother,” the more twisted things become as the tests and punishments Janie endures get more intense. We are made privy to a few snippets of why Irma is so focused on studying and testing Janie’s stability as we see Janie getting restrained by multiple people after being discovered covered in blood, but for the most part, all fingers point to Irma as the big bad of the film. Things get kind of complicated when Irma decides to let Janie out into public and do things on her own. It is at this point of the film when we see that Janie isn’t the timid victim she seems like in the first half of this film. Revealing anything more would not be fair to this nightmarish view into a very unwell mind.

When done well, psychological horror can hit you harder than a million gallons of blood and gore. This is the case with SUN CHOKE which from the beginning had me by the throat and never let go. Seeing Crampton’s Irma put an electrified dog collar on Janie and force her to do Yoga to calm her nerves is absolutely riveting. Janie’s thinly sliced sanity chipping away at the slightest breeze is entrancing as well. Crampton is electric here and proves that this beautiful actress may have some of her best performances in front of her—she certainly commands every scene she is in here.

But it’s Sarah Hagan that is the real surprise here. She has an alien beauty to her than makes it hard to look away from her, even when she is doing the most despicable things. It seems as if she hasn’t aged since her stint as Millie Ketner on FREAKS AND GEEKS with her plain long brown hair and even plainer face that seems like it’s never worn makeup in her life. Seeing this delicate wallflower suddenly sprout thorns is gloriously engrossing to witness.

Director/writer Ben Cresciman tells an intimate tale of madness here. The film is soft and fragile one minute—pointed and harsh the next. It’ a film that defies expectations and is as dangerous as it is beautiful. Unfolding like an origami flower made of sandpaper, SUN CHOKE pulls you in and squeezes relentlessly until the twisted ending that will leave creases in your brain that will be impossible to smooth out. 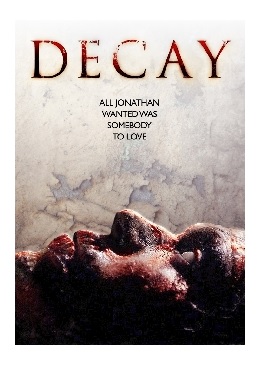 Worth noting: DECAY!
It’s just a story of a man and his corpse bride. Nothing wrong with that, right? Especially in a Halloween countdown. While the subject matter gets into some very perverse and twisted territory, what impressed me most with this little horror gem is that it makes everything look so damn gorgeous. Filmmaker Joseph Wartnerchaney has an amazing eye for making the morbid absolutely breathtaking. This film will make you squirm, but still marvel at the beauty of the way scenes are set up. And while the story is somewhat predictable, the performance by its lead Rob Zabrecky makes DECAY a film worth seeing despite its uncomfortable subject matter. Check out my full review of the film here. You can find it here on iTunes and Amazon here!