#30 – I AM NOT A SERIAL KILLER - #30
Why is I AM NOT A SERIAL KILLER #30? This is both a tense descent into madness and a capable monster movie. Many films have tried to mix those two elements, but not many have been successful at it. This film has excellent performances from Christopher Lloyd and its young star Max Records and while at times it feels like a young version of Dexter, it also has a nice heart to it. This is a subtle, but potent little horror film that is worth your while. You can find it here on iTunes and Amazon here. Here’s my review of I AM NOT A SERIAL KILLER from August 19th! 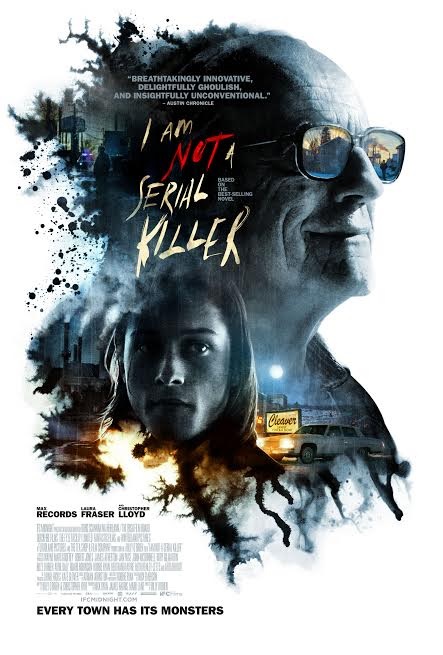 Mixing deep psychological conflict with a supernatural entity is not an easy task, but I AM NOT A SERIAL KILLER does so in a memorable and masterful sort of way. 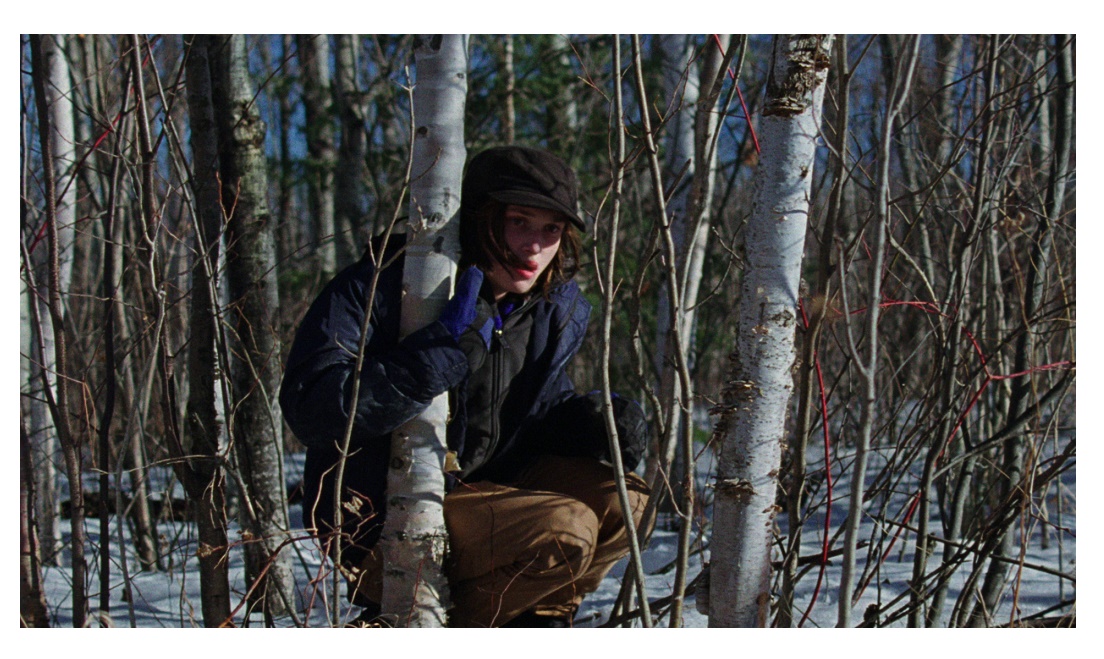 Max Records plays John Wayne Cleaver, son of the local mortician April (BREAKING BAD’s Laura Fraser) and budding serial killer. At least, that’s what John thinks he is as he has all of the symptoms that lead to becoming a someone who murders others without remorse; bed-wetting, fire-setting, animal-torturing, and a morbid curiosity for gruesome and otherwise unsettling subject matter. John sees a counselor Dr. Neblin (Karl Geary) and the two have an open relationship where John talks about his feelings, or lack thereof. Being an outsider, though, has its benefits, as John sees things that others don’t and when people start dying in his small town at a rapid rate, John begins to suspect the kindly old man next door (Christopher Lloyd) of the wrong doings. But is the old guy a serial killer or something far worse? Hint: he’s far worse.

What makes I AM NOT A SERIAL KILLER such a compelling story is that as a straight up psychological thriller, this is a top notch story as it is fascinating to see the world through John’s eyes. Actor Records does a great job of emoting that cold, vacant but pained look of someone who is trying his hardest to not be what he, in his mind, is destined to be. Seeing John interact with bullies and his outcast friend in school is fascinating; a captivating scene occurs at the school dance when a bully approaches him and John turns the tables and scares thee shit out of him simply by telling him what he is thinking about at that particular moment. The family drama is never over the top, but simply states the facts as well as Fraser makes what could be a clichéd role as a single mom struggling to make ends meet and make things nice for her troubled son into something much more textured and nuanced. The first half of this film, though somewhat reminiscent of DEXTER-THE TEENAGE YEARS, really does captivate. 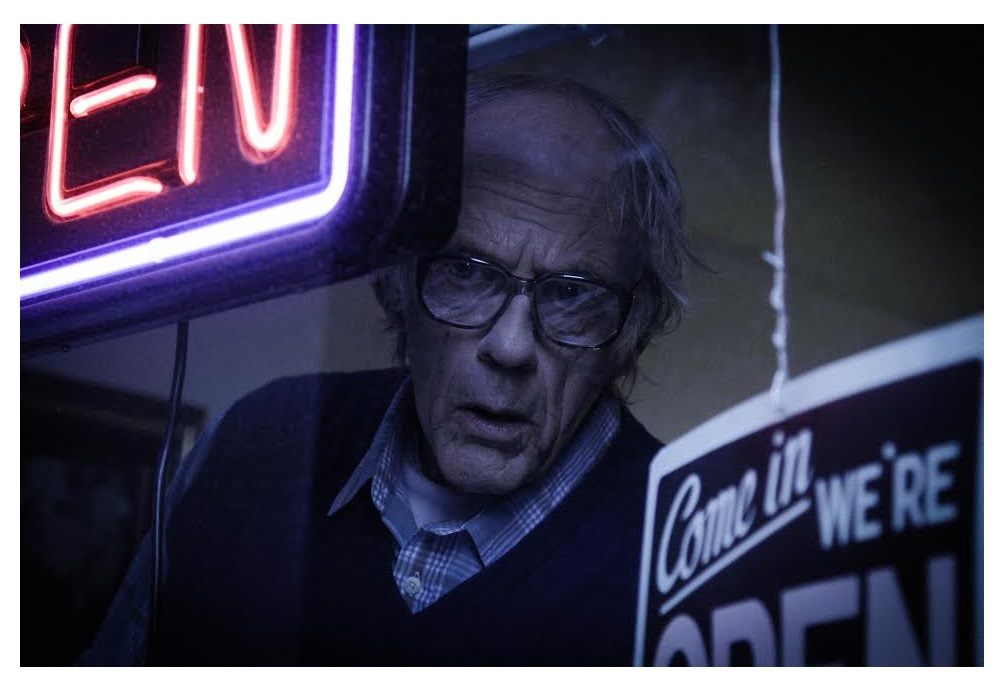 But the latter half, where we see that something rather bizarre is occurring in John’s world and it has to do with the old guy next door turning into some kind of slime creature and eating the hearts of people in the city. Using what he knows in his “training” to become a serial killer, John is able to counter Lloyd’s elderly monster character at every turn. This dangerous cat and mouse game is thrilling given what we have learned about John in the first half and compounded when the supernatural elements are introduced. Even the ending, which is simple and rather straight-forward, has a sort of sweetness to it, despite the fact that it involves a pile of bodies and a horrifying, black and slimy creature.

I am fascinated by the way I AM NOT A SERIAL KILLER unfolds. Filmed in a grainy, 70’s style manner, I AM NOT A SERIAL KILLER has a wonderful handling of the intricacies and turmoil of being a flawed human being in ones teenage years. The film takes place at a moment where John could fall either way—serial killer or normal person, and handles that delicate balance gracefully and effectively. It’s a story that is unique as it also is able to juggle both emotional drama and supernatural danger with an even hand. There aren’t many films out there that are able to do this, but I AM NOT A SERIAL KILLER, with it’s fantastic cast and simple, but nuanced story achieves it eloquently. 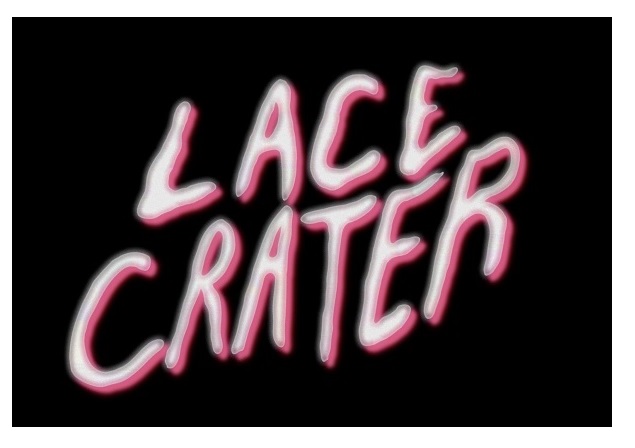 Worth noting: LACE CRATER!
There were a lot of smaller films that just missed the list by a skosh. LACE CRATER is one of them. This is a simple little movie about a ghost and a lonely girl and a supernatural STD. It’s got one fantastic lead in Lindsay Burge and one of the most non-threatening ghosts you’re ever going to see. This is one of the most unconventional ghost stories you’re bound to see and it’s a whole lot of fun. Morose fun. But fun. Check out my full review of the film here. You can find it here on iTunes and Amazon here!