More READY PLAYER ONE set stuff from across the Pond! So excited!

Hey folks, Harry here...  After posting Tom Joad's bit about the Stacks, I've begun to get sent a bunch of killer cool stuff from READY PLAYER ONE...   First up is Archie, his unnamed pal, who can only be Jughead, snapped off these pics for him:

Harry
A friend in Birmingham UK snapped these images of street art being applied to walls in prep for Senor Spielbergo's Ready Player One which from the warning notice is being shot on the 10th of Sept.
Best
Archie 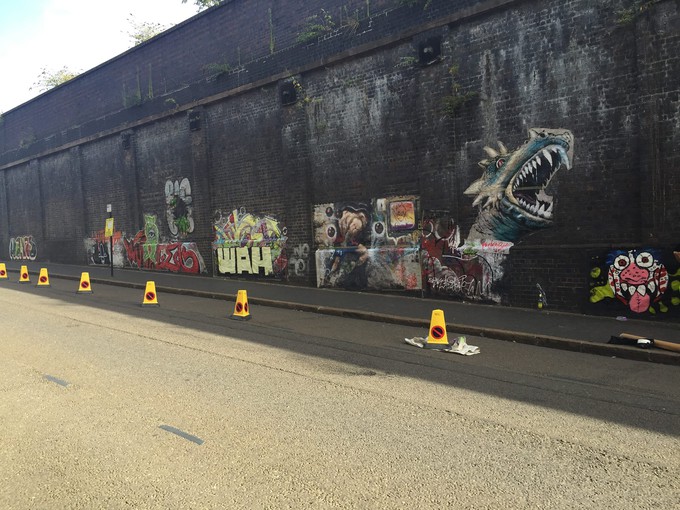 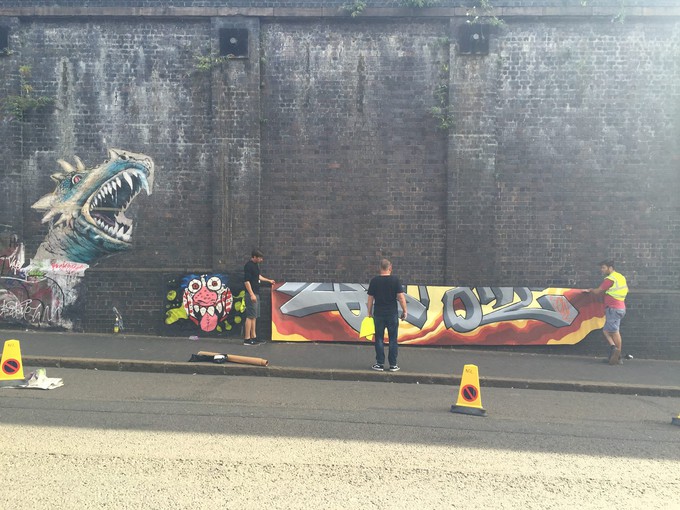 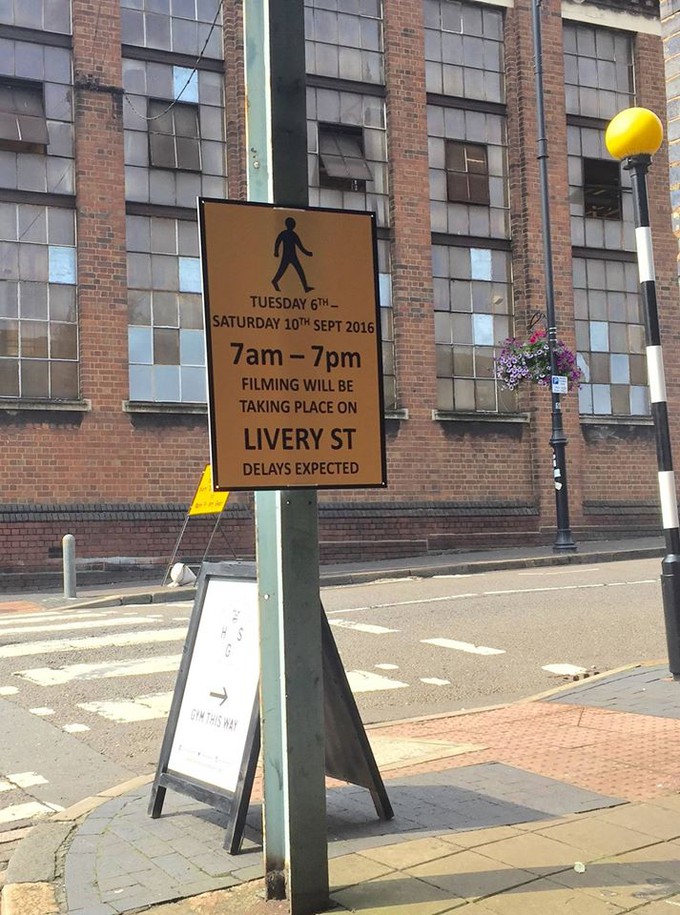 Pretty neat street graffiti - Next the jewels came to me via Twitter followers: