Ansel Elgort draws a magical flamesword for DUNGEONS & DRAGONS: THE HAND OF CHAOS!!! 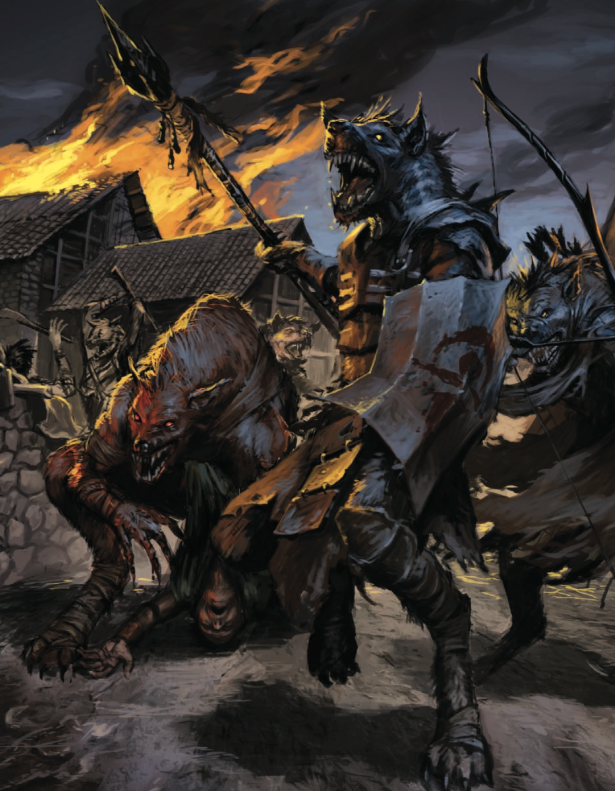 Hey folks, Harry here...   It got announced today that Ansel Elgort has been cast as the lead in DUNGEONS & DRAGONS for Warner Brothers.   I managed to get my hands on a recent draft of the script.   There has been an additional rewrite by the same screenwriter, David Leslie Johnson.  He's the guy who wrote the excellent CONJURING 2, which is in theaters now.   The script is a full on Object Quest style D&D story.  If Ansel is indeed playing the lead, that'll be Raven Hightower.   I only know Ansel from that DIVERGENT series and THE FAULT IN OUR STARS.  That DIVERGENT series is the yawniest of all film series that I've seen.   But Ansel is starring for Edgar Wright in BABY DRIVER, which means, we'll probably all love him prior to seeing him in DUNGEONS & DRAGONS: THE HAND OF CHAOS (name on script)  He also won't be as fresh faced in this - as he's described with long hair and a beard.

Vin Diesel is apparently quite interested in being a part of this film, as he's a huge D&Der for life type.   Personally, there's about 3 characters that I wan Vin to play in this film...   from a Gnome Cutpurse to a Warlock (who is described as bald in the script) and I'd just about kill for Vin to be the Half-Dragon - and with CG and Vin's vocal talents - I say he should be all three.

I haven't read the latest draft, and it was my understanding reading this First Draft by David Leslie Johnson, that the next draft was going to change by an estimated 40%...  This is a no-holds barred D&D film - and I have to say.   I'm giddy for the Magic Missiles man!   If anything, the film has more to do with an Indiana Jones movie, than WARCRAFT.   There are competitors and traitors and all manners of magic and monsters and Gary Gygax and Dave Arneson inspired awesomery throughout.

A DUNGEONS & DRAGONS film should be a quest film, and the relic they're going after is a great one.   So - picture Ansel Elgort with long hair, dark sunken in eyes and a beard kicking Gnoll ass with his magical fire sword - and you're 3 minutes in.   I can't wait for a giant scale DUNGEONS & DRAGONS movie that does a for real quest with all manners of characters and a boundless imagination.   This movie can't come fast enough! 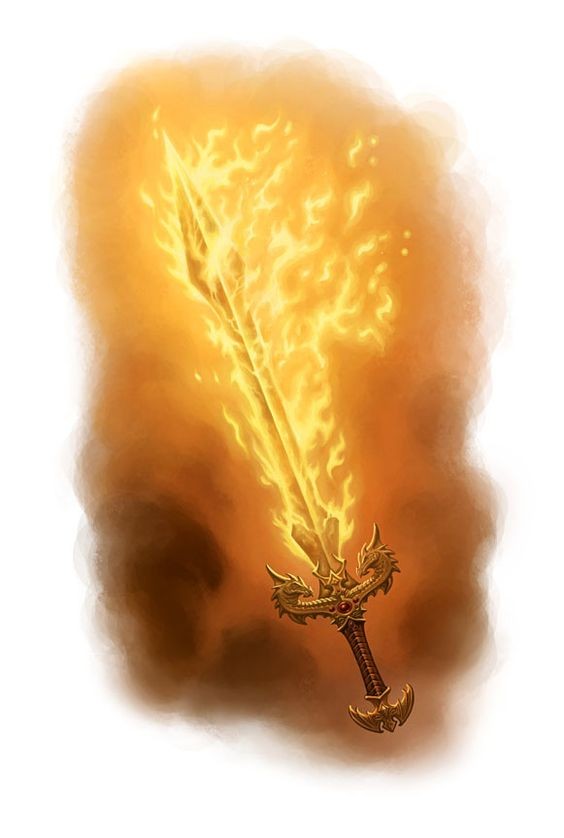