The Frontrunner For Roland In THE DARK TOWER Is Canceling The Apocalypse! 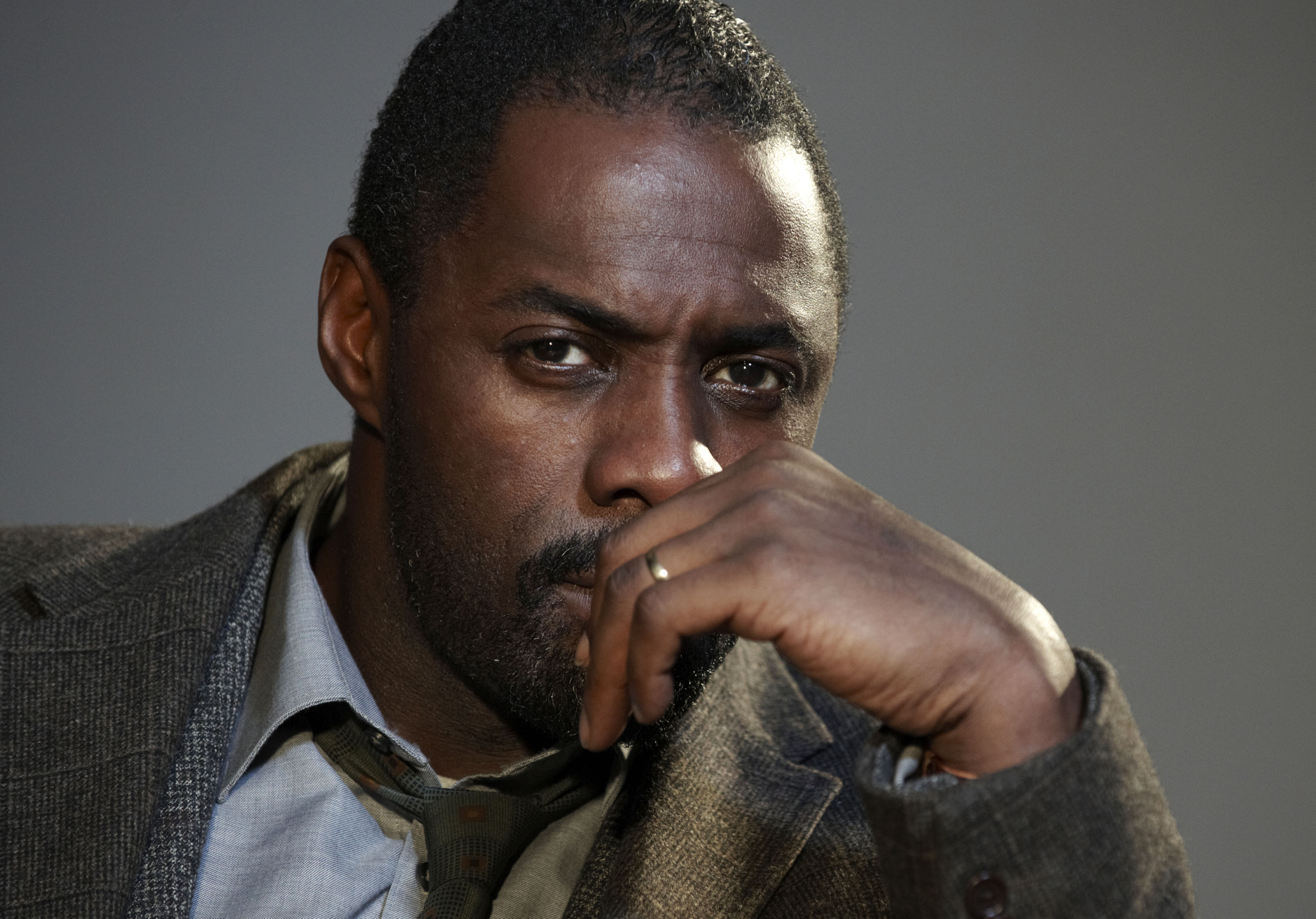 I haven't finished THE DARK TOWER series. I know, I need to get on that. I made it through WOLVES OF THE CALLA and stopped.  I've heard enough about the series to undertsand that, to quite a few people, Stephen King doesn't quite stick the landing, but I'm looking forward to getting back to this series and finding out for myself.  The movie has been off and on the past few years, and I always thought the material wouldn't quite work in such a limited amount of time.  The key, I thought, was getting a great Roland. He's got to have all the cool of Clint Eastwood in his prime, the elegance of Richard Harris, and the badassery of Chow Yun-Fat.  A difficult combination at best.

Well, according to Deadline, they may have found their Roland, and it's such a terrific choice that I wish I'd thought of it.  Idris Elba is currently the frontrunner to play the noble knight-gunslinger, facing off against Matthew McConaghey's Man In Black.  Elba's got all the qualities to play the part I specified before, and he could absolutely be iconic in the part.  I'm a fan - from Stringer Bell, to Luther, to Heimdall and Stacker Pentecost, Elba can bring all the angst and strength to this great character.  I was on the fence about this series of films, but not anymore.  I basically want to see it just to see Idris Elba travel through the myriad plains of Mid-World.  This is great casting, and I hope it happens.