The amazing part may be that Steven Spielberg apparently has no involvement.

Spielberg’s “Twilight Zone” movie came out in 1983. Spielberg’s original “Amazing Stories,” which ran from 1985 to 1987, was highly “Twilight Zone”-y in that it was an anthology series that dealt with the uncanny.

Writer-producer Bryan Fuller, the "Star Trek" vet who created “Dead Like Me,” “Wonderfalls,” “Pushing Daisies” and the TV version of “Hannibal,” is behind NBC’s proposed remake.

NBC cancelled “Hannibal” but Fuller is currently hard at work on Starz’ “American Gods,” based on Neil Gaiman’s fantasy novel. 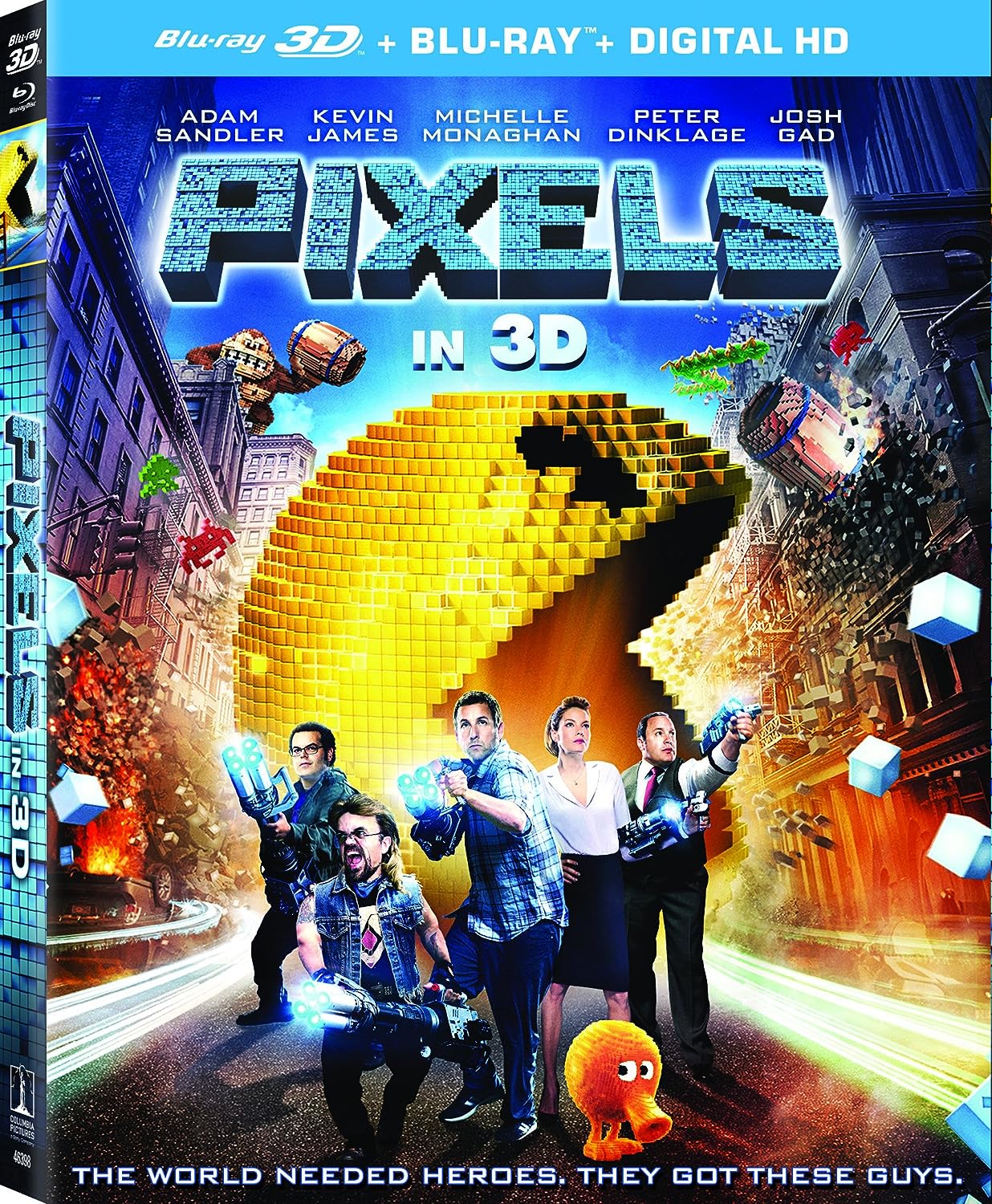 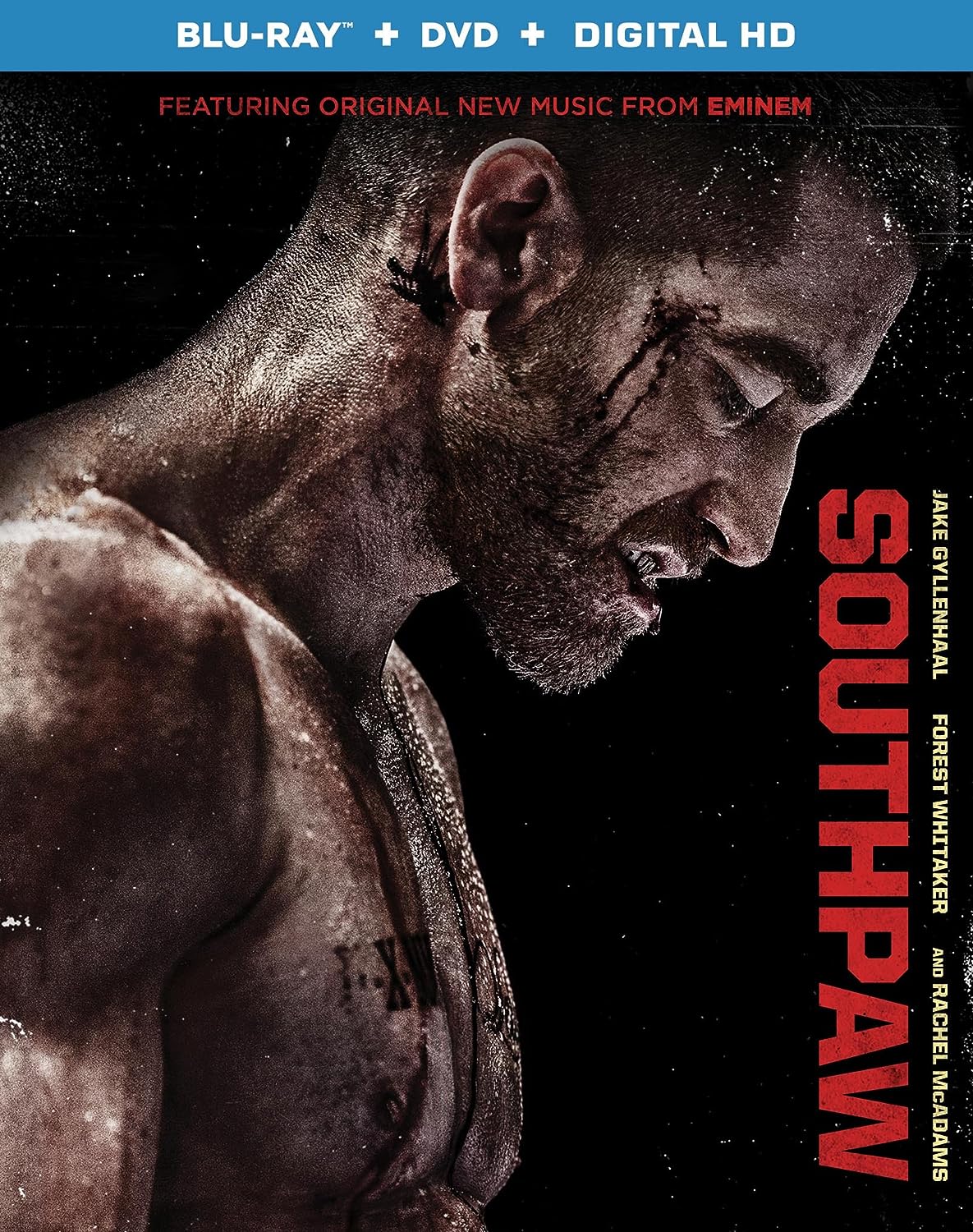 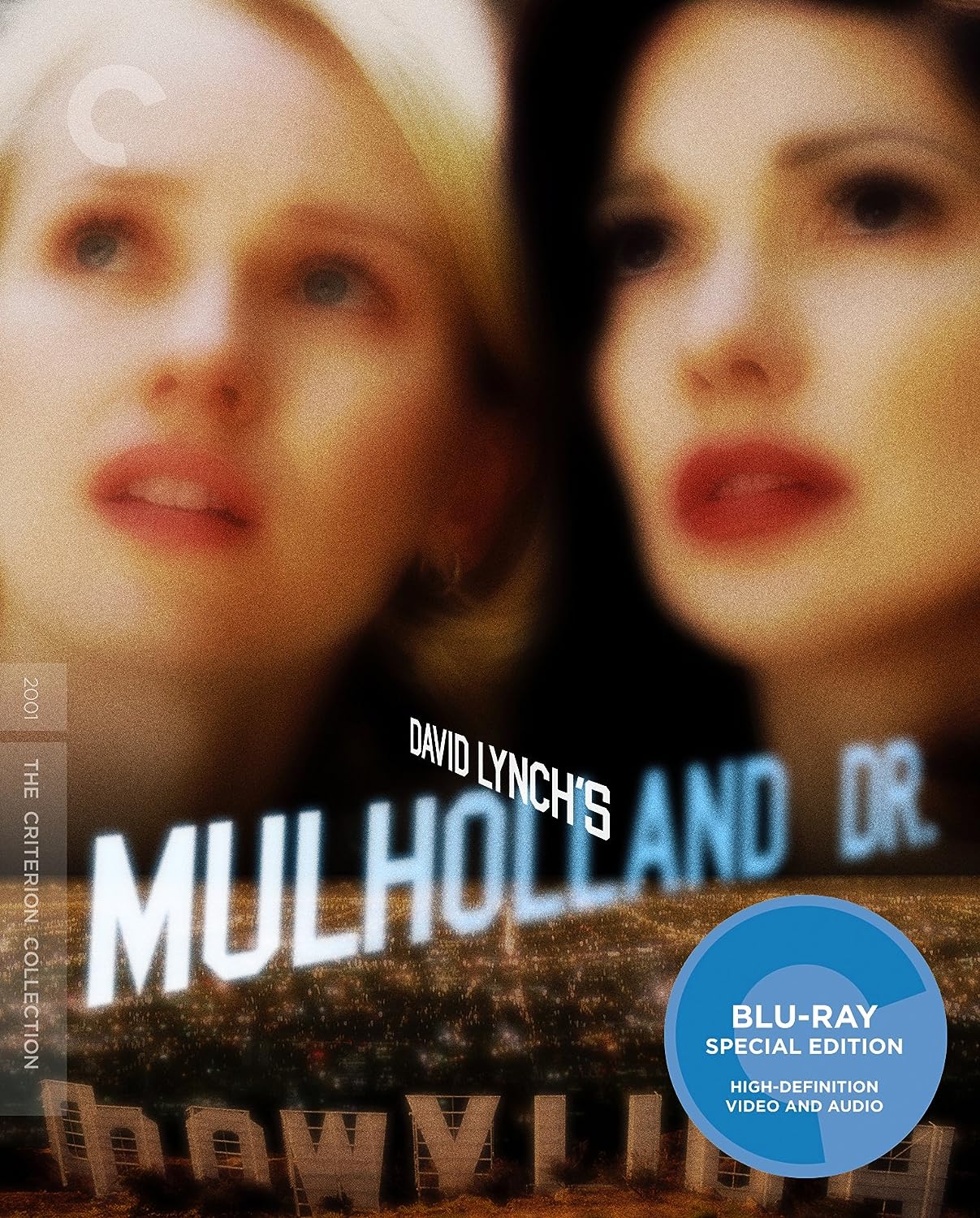 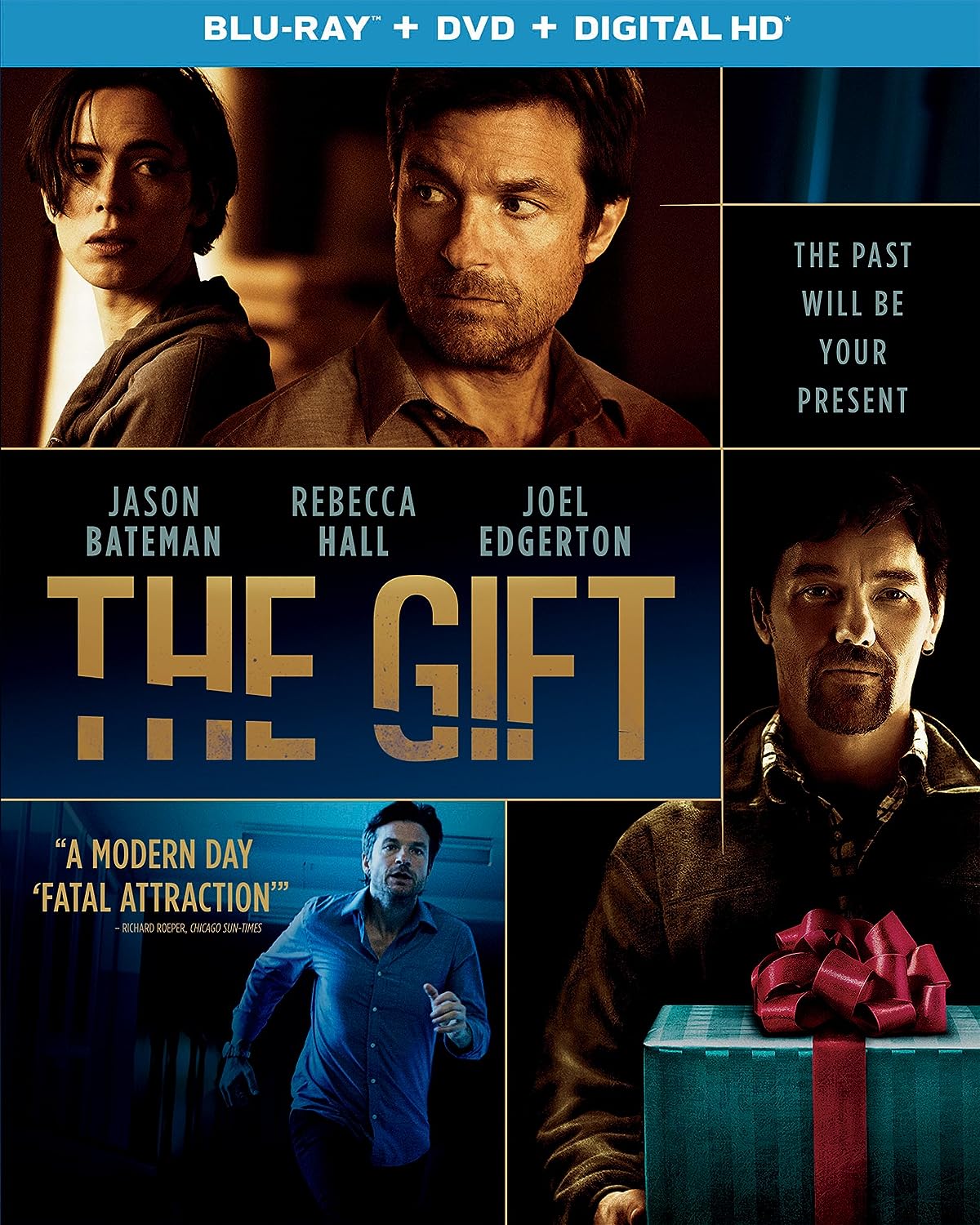 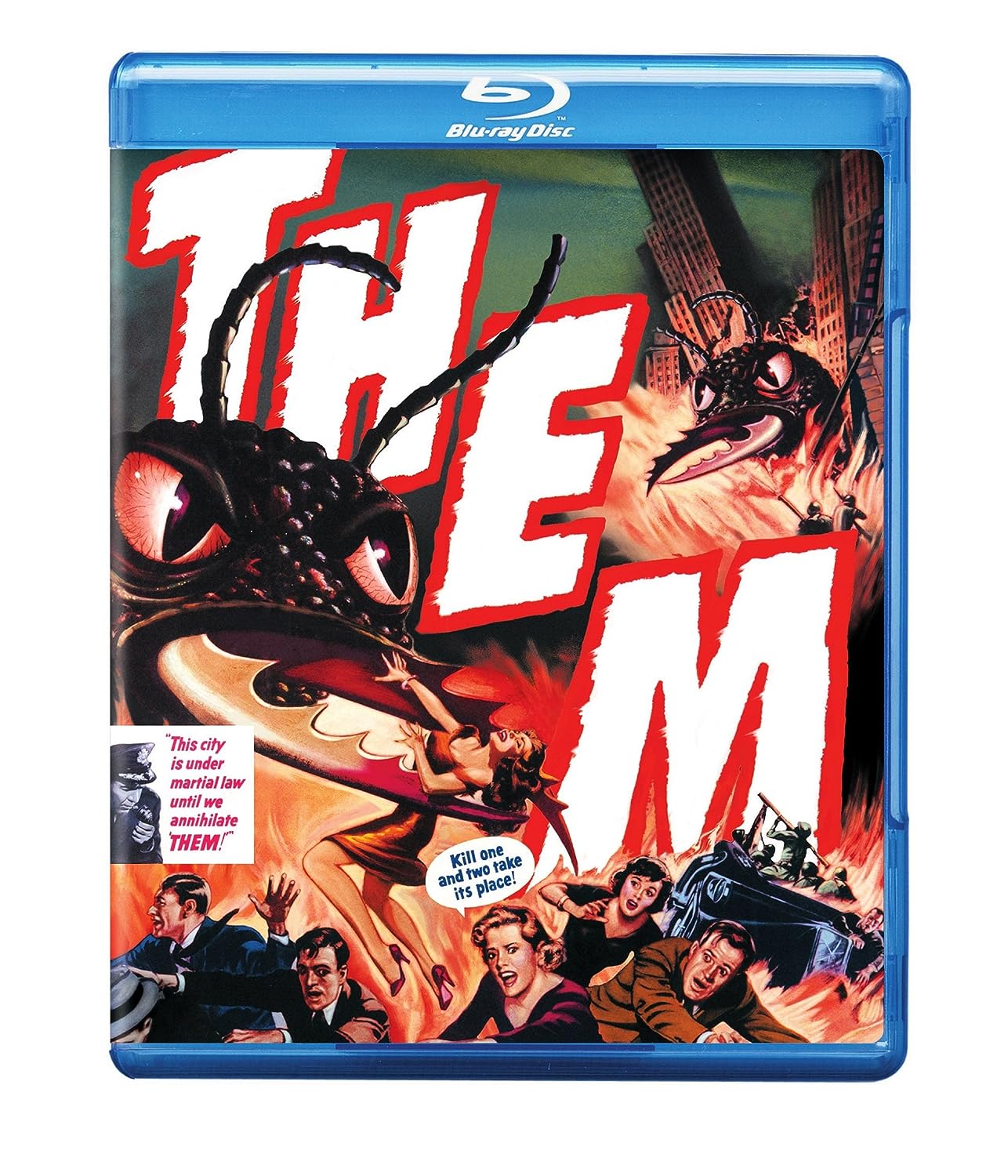 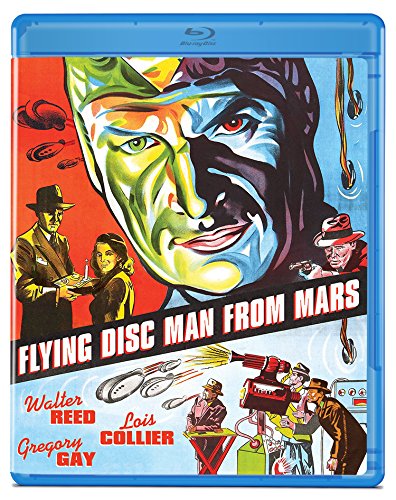