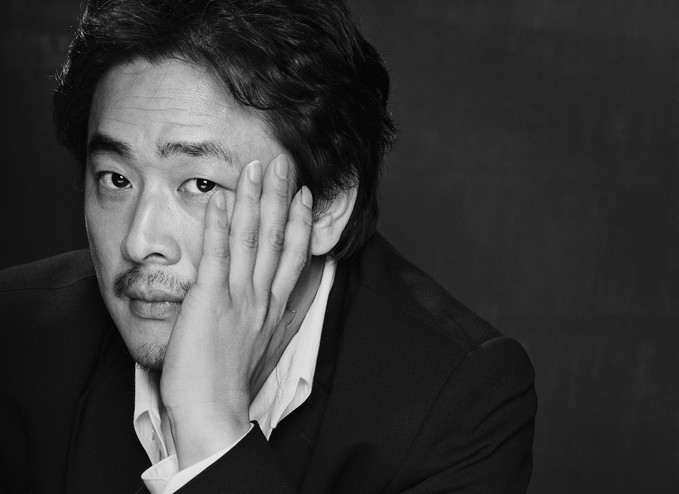 Ahoy, squirts! Quint here. It's always good news when Chan-wook Park gets behind a camera. He dipped his toes into English language features with the fantastic Hitchcockian thriller STOKER and now he's going back to his Korean roots with a film called FINGERSMITH.

Now, Fingersmith is taking Sarah Waters' Victorian-era novel and reinterpreting it as Korean story, setting it in both Korea and Japan in the 1930s, when Korea was occupied by Japan, which is pretty awesome. The novel focuses on a Lesbian love story, which can only be even more crazy with this new setting.

The project was adapted by Chung Seo-Kyung, who collaborated with Park on both Sympathy for Lady Vengeance and Thirst and will star Kim Min-hee, Kim Tae-ri and Ha Jung-woo.

It's also worth noting that Jeong Jeong-hun, Park's Oldboy cinematogrpher, is back as well. The flick has begun production and will start screening in 2016. I can't wait!