The story, despite the expected bloodshed, will have a message of forgiveness and Jesus Christ appears several times in the piece. Ben-Hur sees the man preach while in Jerusalem and later sees his crucifixion.

…says THIS piece at THR. 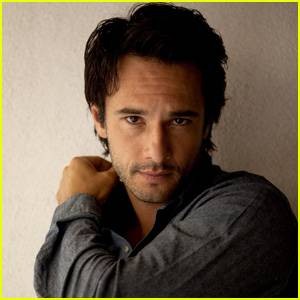 …so this one oughta make for a surreal date night at the very least.