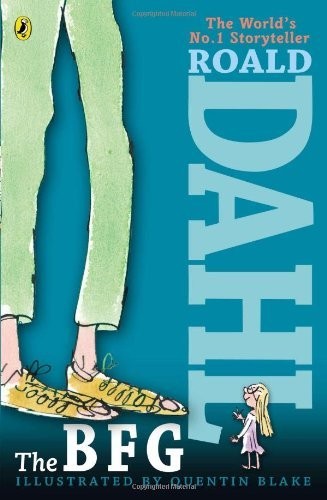 Ahoy, squirts! Quint here. Steven Spielberg has been trying to get an adaptation of Roald Dahl's The BFG off the ground for a long time and it seems that after some years of development he'll finally get his chance to make it right on the heels of his more grown up Untitled Cold War Thriller starring Tom Hanks.

The BFG of the title does not stand for Big Fucking Gun like most of us in the Doom generation would assume. Instead it means Big Friendly Giant. But don't think this one's just a kiddie story, folks. Like most Dahl stories there's a pretty dark edge. In this world there are many bad giants and the good giant of the title is befriended by a little girl named Sophie. The bad giants love eating people, or “human beans” as they call them. Especially children.

The BFG protects his new friend from such foes as The Childchewer, The Bloodbottler and The Fleshlumpeater.

Now you can see maybe why it took Spielberg some time to convince the money men to make this “family movie.” But it reminds me a lot of the classic threats of films like Chitty Chitty Bang Bang mixed with the insanity of Willy Wonka.

Anyway, Spielberg has found his lead girl, a newcomer named Ruby Barnhill. She'll star alongside Mark Rylance as the BFG. You can talk a lot of smack about Spielberg (not around me if you value your personal safety), but you can not deny he has a talent for casting kids. Henry Thomas is the perfect example. They spread a wide net for the star of ET and didn't cast a Hollywood kid actor, but a real little boy and that made for one of the best child performances in blockbuster entertainment history.

Young Barnhill is a similar casting pick. She has been acting for 2 years, but isn't a star and can embody Sophie fully. 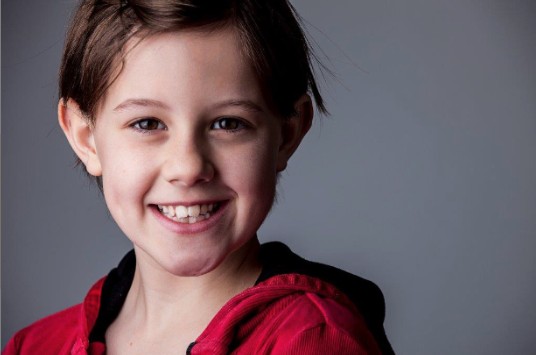 If you want to get even more excited for this movie, it also reunites Spielberg with his ET screenwriter Melissa Mathison. Shooting starts early 2015 and the film is set to hit US screens July 1st, 2016 via Disney.