Steve Rogers Gets Some Pretty Big Help (Or Hindrance) In CAPTAIN AMERICA 3... 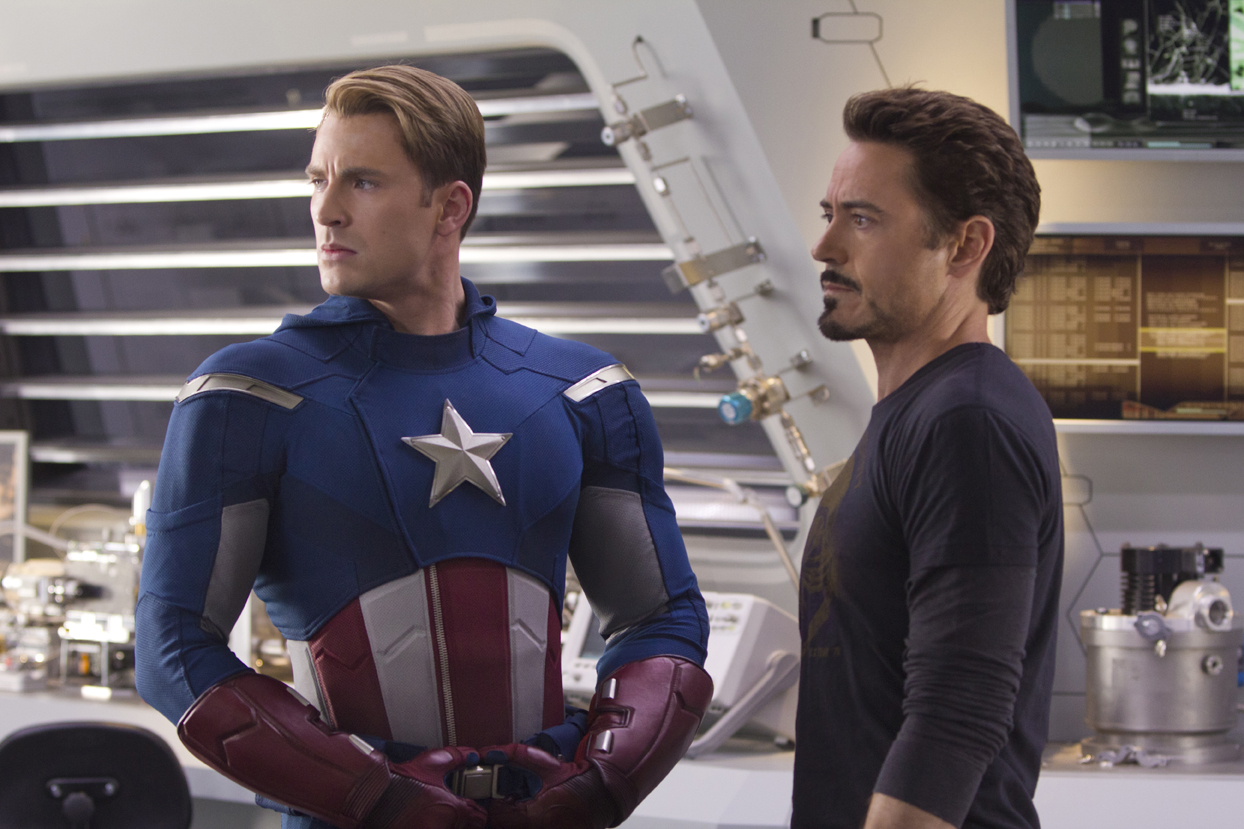 At every junket and interview session these days, Robert Downey Jr. has been repeatedly pestered if he'd make an IRON MAN 4, and he's been cleverly baiting everyone who asks.  Well, it looks as if the answer is a definitive no... because Variety says he's returning to the suit to help out (or fight with?) Steve Rogers in CAPTAIN AMERICA 3.

Why fight?  Well, according to Variety, we may see a bit of CIVIL WAR rumblings as Downey may very well be the villain in CAPTAIN AMERICA 3.  The film supposedly pits Iron Man against Captain America in dispute over the Superhero Registration Act.  And, if you remember that series (which, coincidentally enough, Marvel is rebooting in 2015), it didn't end all that well for Captain America.

It's unclear if this means Downey's signed on for another batch of Marvel movies, or if this is a one shot.  Considering how much RDJ will likely get in paycheck terms, I'd be surprised if Marvel Studios does that, but these movies are really well-served by his presence.  He brings in the fans, and Marvel knows it.

Are you happy that CIVIL WAR may become a part of the Marvel Cinematic Universe? Think there are other stories that should be told first?  Or is this a red (and yellow) herring?  Sound off below!