Hot on the heels of Quint's DARK TOWER discussion with Breaking Bad star Aaron Paul, the guys over at Schmoes Know have another interesting tidbit to share.

Aaron Paul confirmed that a potential TV series is still part of a deal, in addition to three films. According to the Schmoes Know source, this series could potentially be happening at Netflix:

Ron Howard is going to make this with MRC and Imagine for around 60 million or so. And he’s likely doing this next. There’s going to be a TV series as well since it’s MRC and I’m thinking it may end up being at Netflix.

This wouldn't be a terribly surprising move, given the strong track record that Netflix is developing with its original programming. If this is true, it could be a great partnership.

Also, apparently Liam Neeson is interested in the film. No indication on what role or capacity he is interested in, but it wouldn't be a huge leap to say it could potentially be the role of the great Roland Deschain. It's an interesting thought. I could definitely see him in the role, though I don't think he would be my first choice.

While obviously none of this is certain (and with the DARK TOWER, we have learned to take all news with a grain of salt until we hear otherwise), it is clear that the project is far from dead. Howard seems hellbent on getting this in front of a camera, one way or another. And if this info is true and Howard is looking to take it on as his next project, we can probably expect to hear about more details falling into place before too long. In the meantime, I'm keeping my fingers crossed. 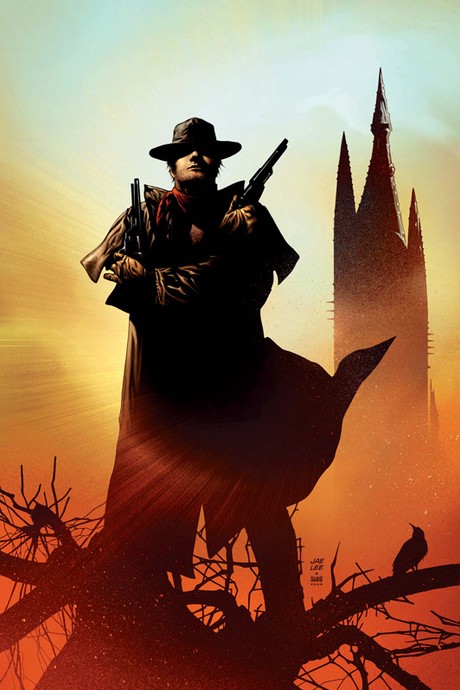