Cate Blanchett to star in David Mamet's next film, BLACKBIRD!!!

Cate Blanchett is getting a ton of early Oscar buzz for her lead performance in Woody Allen’s BLUE JASMINE, and also has THE HOBBIT: THE DESOLATION OF SMAUG and THE MONUMENTS MEN coming later this year, and so she is a very in-demand actress right now. THR is now reporting that David Mamet wants her as the lead in his next film, BLACKBIRD and that she has agreed to star.

BLACKBIRD will follow Blanchett’s character who, discovers that her grandfather may have had a role in JFK’s assassination. It is expected to begin shooting early next year after just finding financing.

Mamet is a legend and the quality of his films has remained pretty consistent (I liked REDBELT a lot) if not prolific, so it is always exciting to hear about a new project of his. When you add Cate Blanchett into the mix it makes this seem like a can’t miss project. 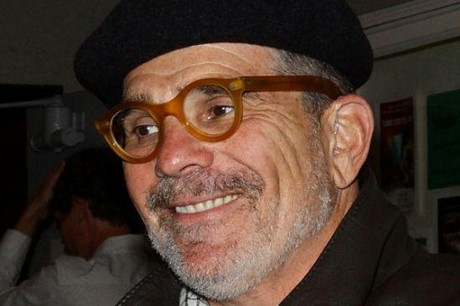 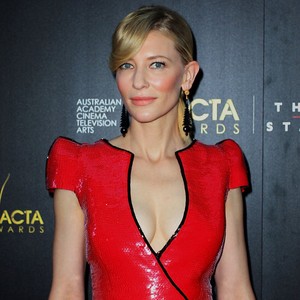