Star Wars Episode VII has a DP and will be shot in 35mm! Quint offers some thoughts on what the means for the new trilogy!

Ahoy, squirts! Quint here. John Williams being confirmed to return is huge news that makes me happy. The announcement that the new Star Wars will be shot in 35mm is a bigger surprise and makes me even happier still.

At an ASC event in LA today regular JJ Abrams director of photography Dan Mindel confirmed he will be lensing Star Wars Episode VII and that he'll be shooting on 35mm, per Bobafettfanclub.com. 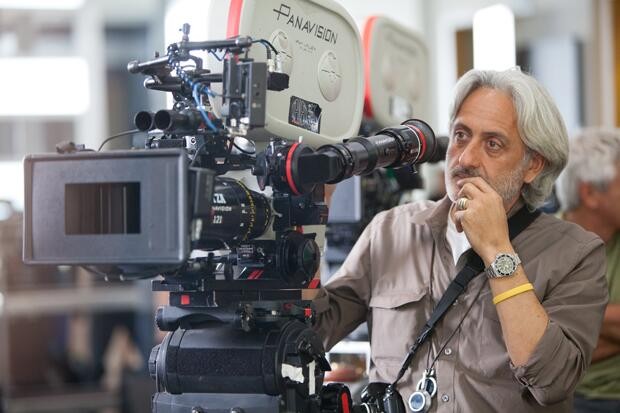 As much as I dislike the prequels and was burned so hard by Episode I, I will admit that the look of The Phantom Menace has held up better than the others. I like the tone better in Revenge of the Sith, but there is something to the quality of the 35mm used to shoot The Phantom Menace that makes it feel more like a movie and less like a video game.

Digital photography has advanced a lot over the last decade and it wouldn't break my heart if they shot the new Star Wars on the Red or Alexa as long as they got a good DP, but I can't deny that the news that they're shooting on film has put a big old smile on my face. It just feels right and also means they're not going to be shooting native 3D. There could be a post-conversion upon release, but the most important thing about them not shooting in 3D is that Abrams now has a lot more in-camera tricks he can do, like building real models and miniatures instead of relying on CG.

I've already been hearing that ILM has been secretly building up their model shop and that they might even be hard at work on secret awesome things right now and this only confirms that Abrams at the very least is aiming to go back to the roots of what makes Star Wars work: shot on film, scored by a genius composer and heavy on mind-blowing model work.

If he pulls this off the geek community will rejoice for years. We love a good comeback story, right? 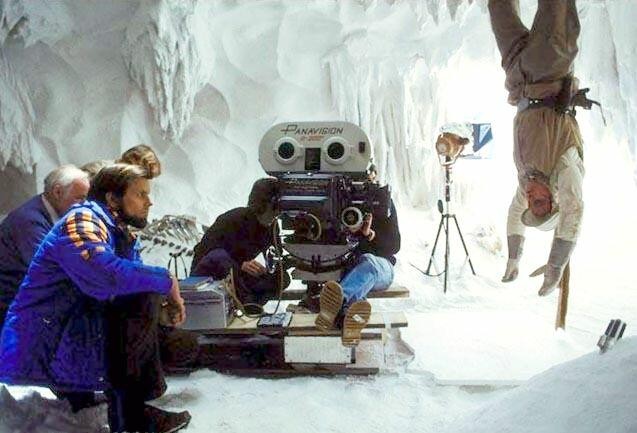