Juicy rumor of the weekend: Who is on the current shortlist to play Batman in Zack Snyder's Batman/Superman film!?! 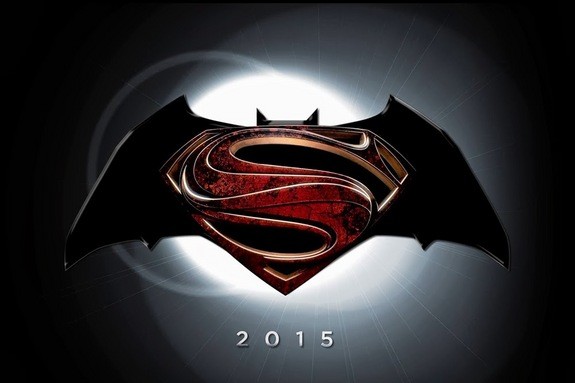 We all knew this was coming after Warner Bros announced the Batman/Superman film at this year’s Comic-Con but THR has a short list of actors that are “in the mix” for the role of Batman. They had this to say about their sources’ information on the role of Batman in the film:

“But the real insight is the kind of Bruce Wayne/Batman that Snyder is looking to cast. According to numerous sources, this Wayne/Batman will be in the late 30s or around the 40 mark. He will be established and rugged. This new movie will not seek to recount an origin story or the rise of the Dark Knight. Sources say the new movie is aiming for the tone of the relationship and fight seen in Frank Miller’s 1980s ground-breaking mini-series The Dark Knight Returns.”

Now before we get to the list, just know that this is a very early rumor and the script is not finished and so nothing has been sent to actors or agents. This does give us a good idea of the kind of actor WB and Snyder are looking for (and let's face it part of the fun of following all of this information on the internet is speculating). On this list we have actors that are very popular and famous and actors that are out of left field. Now let's get to it:

I know a lot of us wish Jon Hamm would be considered for the role and he would be a great fit, but it looks like the filming of the final season of Mad Men might get in the way. Obviously, WB just wishes Bale would reprise his role and it sounds like they tried to make it happen but he turned them down.

My pick would be to give Michael Keaton the role back if they are going to really emulate THE DARK KNIGHT RETURNS but that isn't happening. If I had to pick somebody off of this list, it would probably be Brolin but I also really like Armitage and the potential of Matthew Goode. I would bet that none of these actors ultimately get the role though (and this will all just be pointless, but we can look back at the fun we all had speculating about every single name that has been dropped).

Enough with my thoughts on the role though. Who do you guys want to see get this role? Is there any obvious candidate nobody is talking about yet, that fits this criteria? Do you think an unknown actor can play an established Batman with no origin story? Does this list encourage your enthusiasm for this project?

And most importantly, will this be the final shot of the film? 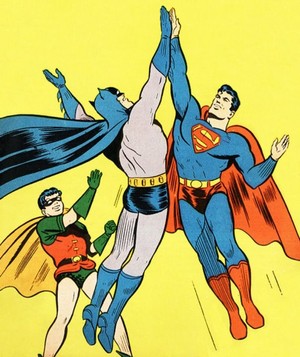