Robert Downey Jr. to return for THE AVENGERS 2 & 3 but not IRON MAN 4.

We got word today from Marvel that Robert Downey Jr. will continue his role as Iron Man, just not in any more Iron Man movies. He has signed a two picture deal to appear in both THE AVENGERS 2 and 3. Here is the official press release:

Tony Stark’s famous closing line to the very first Iron Man film takes on new life today as Marvel is pleased to announce the signing of Robert Downey, Jr. to reprise the role of the “billionaire, genius, playboy, philanthropist.”

So I guess Paltrow wasn’t lying when she said that there wouldn’t be an IRON MAN 4. It is still great to see that RDJ will have a part in the cinematic future of THE AVENGERS. Plus, THE AVENGERS 3 will come right at the 10 year anniversary of the original IRON MAN so it will be a good time for RDJ to bow out then.

This also means that we are probably going to get a slate of new superheroes for Marvel’s Phase III films. We know they are planning a Doctor Strange film, and it’s very likely we will be getting a Black Panther movie on top of the already announced Ant-Man. It’s an exciting time to be a Marvel fan and while it will suck to not see RDJ in the role of Tony Stark after 2018, it opens up opportunities for new characters and stories. Now, who wants to guess how much this contract will ultimately be worth? 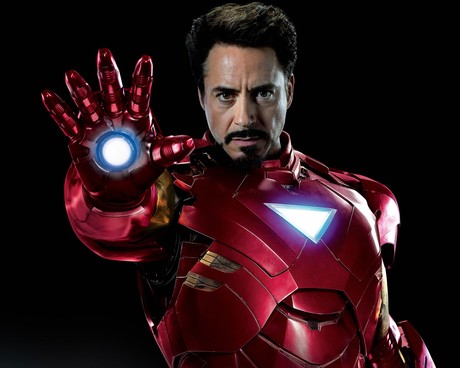