The show returns to BBC America, BBC One, and Space on March 30.  Like previous promos, this piece seems to play up the 'Who/What is Clara?" angle quite a bit...it's becoming quite evident that this conceit will be a major through-line in the remainder of S7, and possibly beyond.  I've developed a probably inane theory that the "Who/What is Clara?" angle may well tie in to the current series' now-iconic "Doctor WHO?" question...perhaps she's a yet-to-happen version of him?...but this may be stretching matters way too far.

In keeping with the series' recent penchant for movie-style posters pimping its episodes, several new pieces of promo-art have been issued as well. 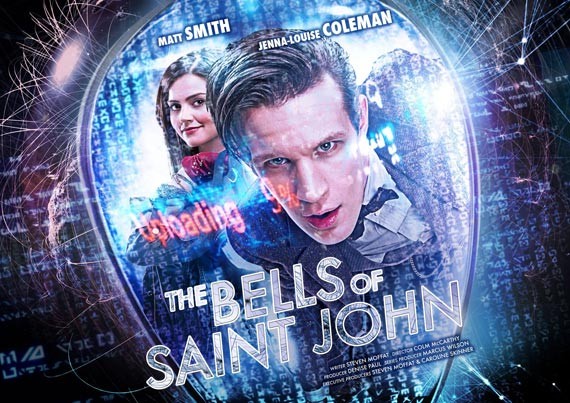 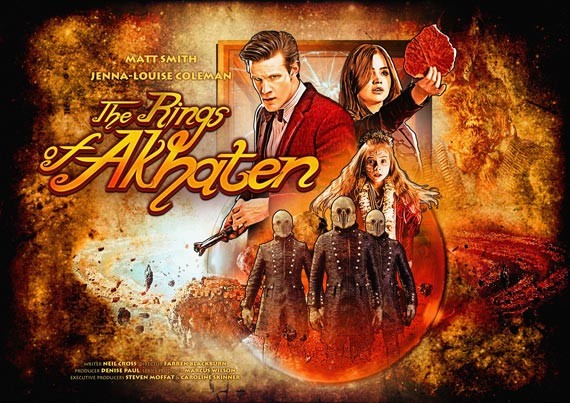 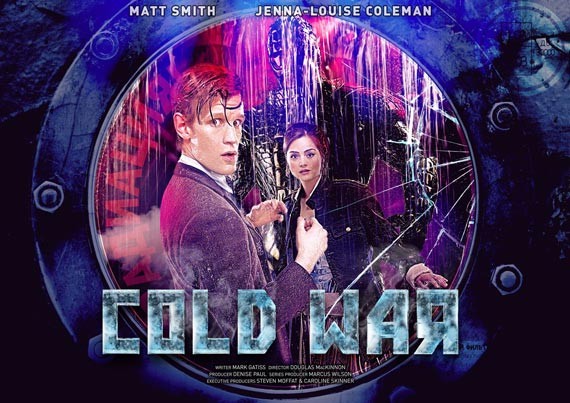 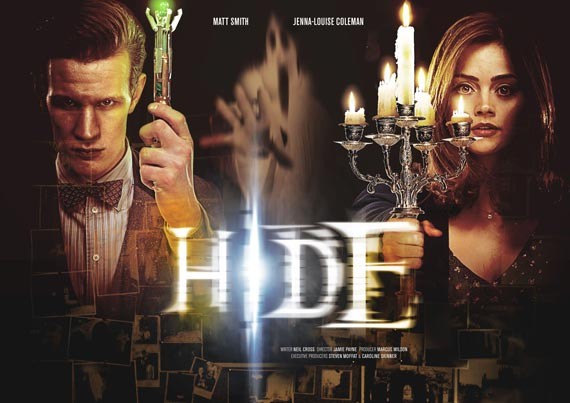