Saturday Is "Day Of The Moon" On DOCTOR WHO Season/Series 6!! Reader Reactions Here!! 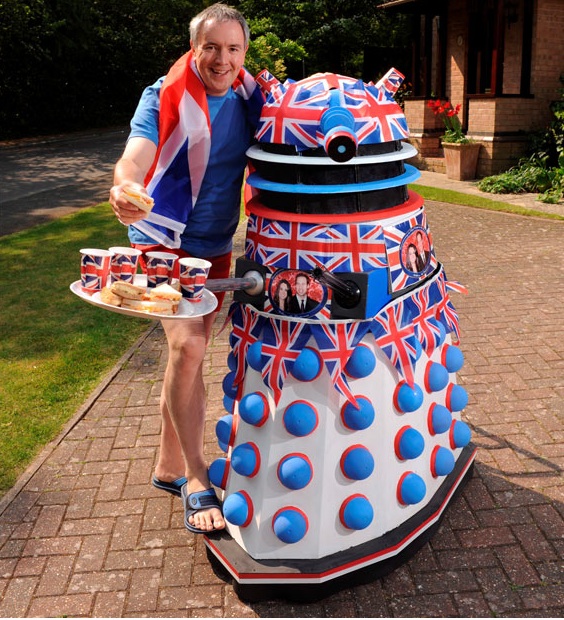 All in all, this episode advances a considerably different tone than Part 1 ("The Impossible Astronaut") and, in several regards, sets the new season/series into motion much more than last week's show did.

In fact, I really, really wish they'd run both installments on the same night - I think some people's criticism of the "The Impossible Astronaut" ('not enough happens!'...'we've seen most of this episode in previews!'...etc.) might possibly have been negated.  These two installments work very well together in-concert.

U.S. READERS:  Pease remember that the U.K. broadcast of DOCTOR WHO transpires a number of hours before BBC America's U.S. airing.  As such, you can expect SPOILERS for this new episode to begin appearing in the Talkbacks below 'round late morning U.S. time tomorrow (Saturday)...i.e. when the show broadcasts in U.K...perhaps even earlier (some Talkbackers have seen it already).

However, U.K. readers should feel free to consider this a SPOILER INTENSIVE ZONE as soon as the episode debuts in the U.K. 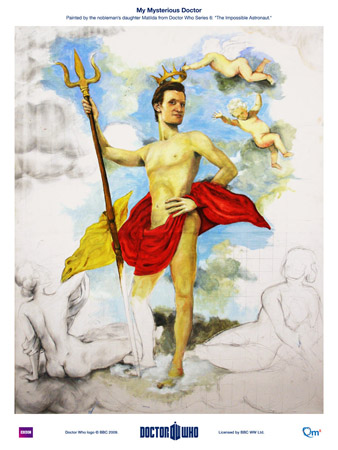 Season/Series 6, Episode 3: "The Curse of the Black Spot"

can be found HERE in HD, and HERE in standard def.