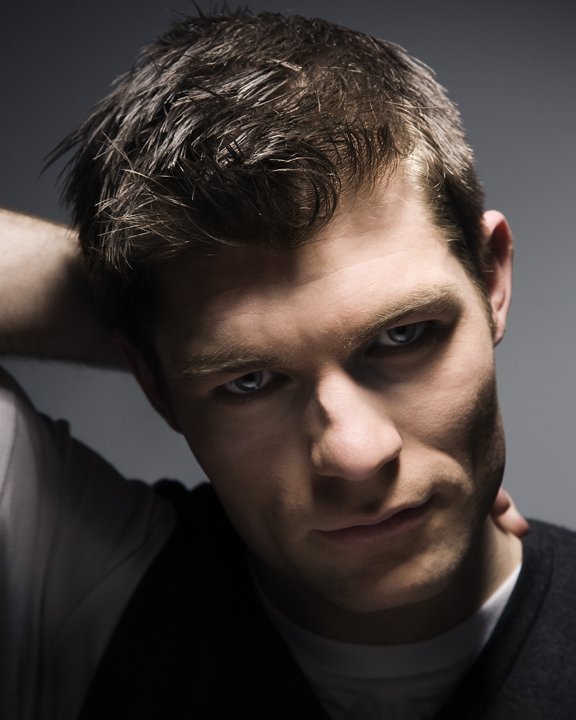 The series, whose first season launched about this time last year, will see its second season debut about this time next year. Starz is currently airing the six-hour prequel miniseries “Spartacus: Gods of the Arena.”

Find all of Hibberd’s story on the matter here. 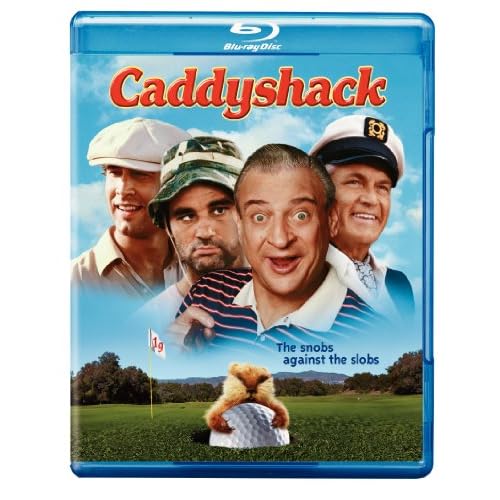