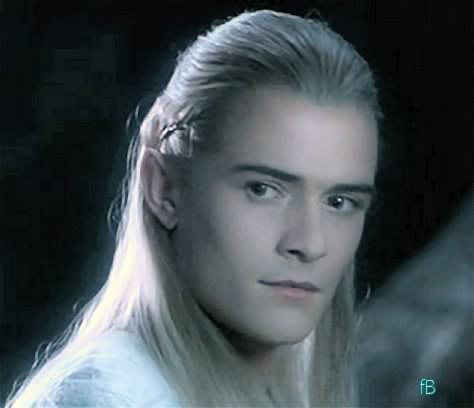 Orlando Bloom is “near a deal” to join other “Lord of the Rings” actors in “The Hobbit,” Deadline Hollywood reports.

A quick search of the Wikipedia entry on Tolkien’s “Hobbit” reveals no mention of Bloom’s character Legolas (though Legolas’ pop, Thranduil, apparently plays a supporting role in the 1937 novel).

While New Line on Tuesday formally announced Cate Blanchett would reprise her “Rings” role of Galadriel, the deals for fellow “Rings” vets Ian McKellen, Andy Serkis and Hugo Weaving have apparently yet to close.