Is HBO About To Launch A New Sci-Fi Series - Set In Ancient Rome??!!

This is from an untested source, but sounds too crazy not to be true:

Longtime reader, here with a scoop I picked up on through friends of this new show's lead actor. Apparently, HBO has been developing a new series called 'The Centurion'. It takes place in Rome during the height of the empire. The interesting thing is that the story focuses on the idea that aliens regularly visited and encouraged the civilization there. From what I know, the contracts are all being signed now and the show is practically a go for shooting the end of this year into next, for a fall release. You can call me thedefiantone! 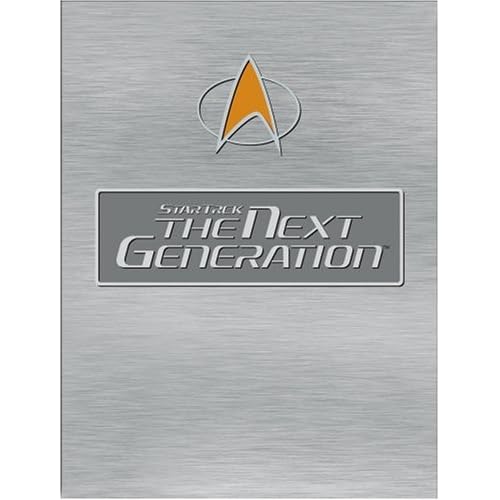 Make It So Cheap!! STAR TREK THE NEXT GENERATION: The Complete Third Season – New for $41.97!!

Find all the encheapened Trek and other sci-fi here.