Pics and Behind The Scenes Footage from THE TIME MACHINE!!!

Hey Folks, Harry here with the latest from Troy, New York where folks have been spying out the wazoo on THE TIME MACHINE. Unknown to Ketan here... the footage he shot of them trying to get the horses to act up for the cameras is actually a very very key moment in the early stage of the film. Same with the other photos we've had sent in of the stroll through the park.... I'm not gonna say what happens as both tidbits would be MAJOR SPOILERS, but when you see the movie... you'll recognize the importance of these moments captured here for you to see. We've placed the TIME MACHINE MPG HERE for you to look at.... as for the photos... read on... 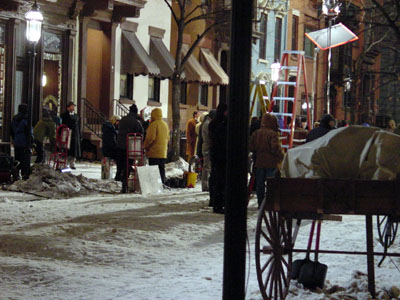 First time contributor.. If you post anything call me nexus :)

I'm here in Troy NY, where they just spend the weekend nights filming for the Tim Machine. I have had a blast watching the process, and I think they did a fabulous job of transforming the downtown block into 1899. One of the crew said not to put anything on the Internet asking if my pictures were for "personal" use.. Hehe, yesss. 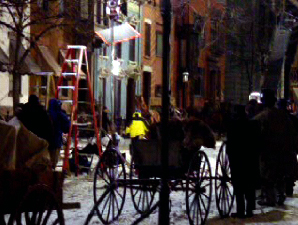 During Friday night filming I could only make out the background of the full scene (as the close up action was farther down the street where I couldn’t go). 94 extras were used that night and they kept redoing a scene where one of the central characters Alexander, (Guy Pierce, The Time Traveler) walks closer to the camera with his love Emma (Sienna Guillory) along with horse carriages and people moving about. When they went on “lunch” break we were able to walk down the street that filming had just taken place on – however a crewman wouldn’t let us come back the same way! We got quite lucky in doing that.

Saturday night they were spending time on a stunt scene where two horses are supposed to rear up and flip a cart worth $100,000 (so someone said). It was -20 with the wind chill, a terribly cold night to be filming. SPOILER, BE WARNED: DO NOT READ THE FOLLOWING LINE … This is the spot in the story where for those familiar with the story.

My friends didn’t kill me for making them stay until 2 am in the cold. I anxiously await December 21st to see how great this will look on the big-screen. 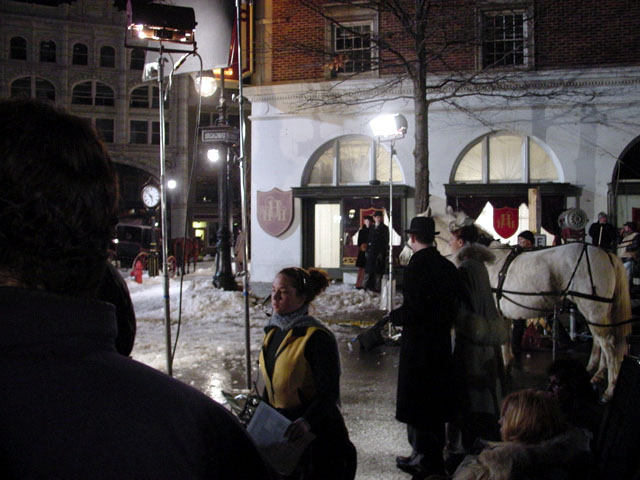 Meanwhile... if you want to see more pics, check out these from Main4North.... Plus this little industrious website has still more! 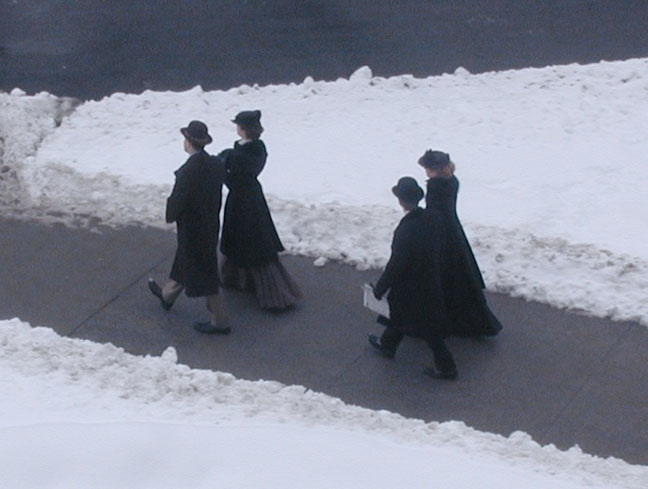 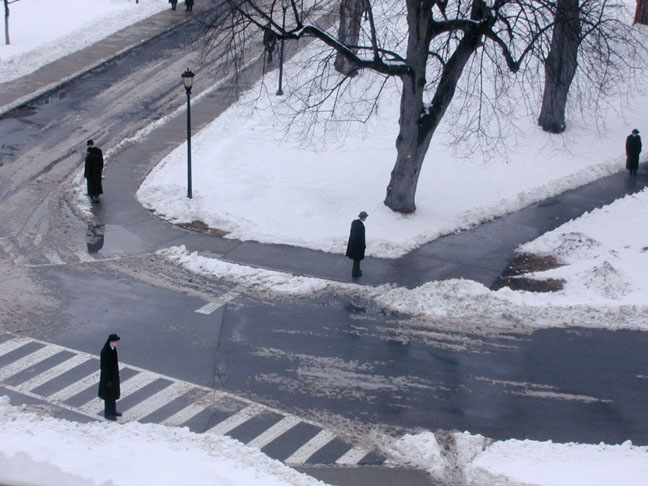 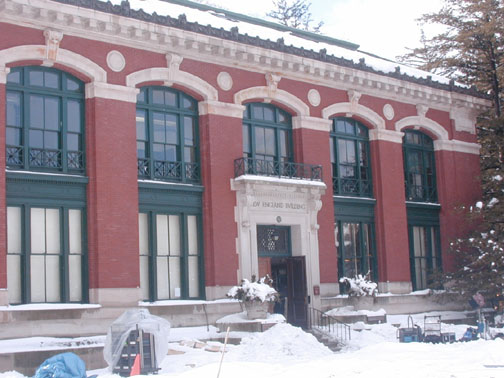 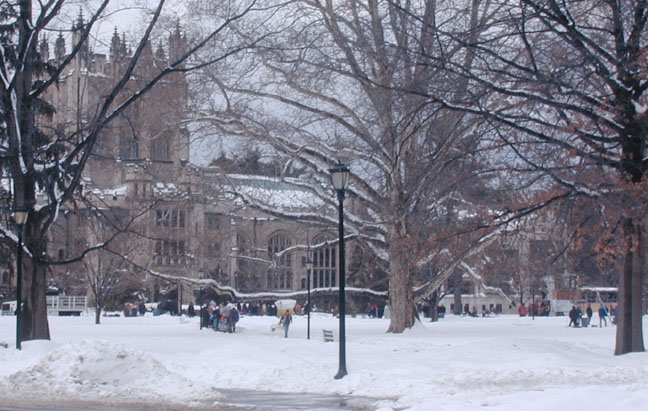