Hey, guys Quint here. We lost an icon over the weekend. Tobe Hooper passed away at the age of 74. 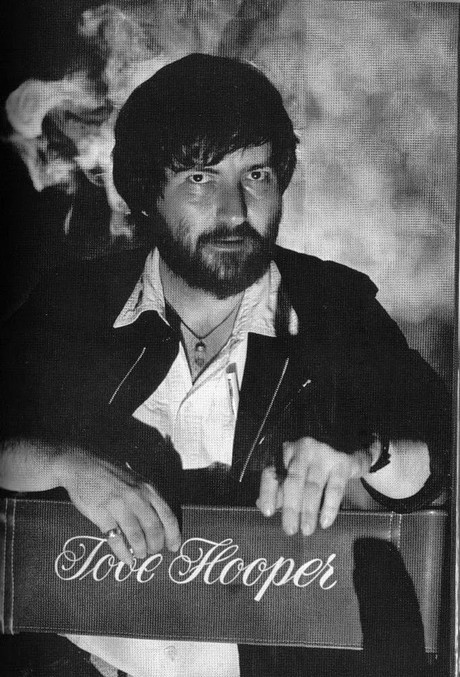 The world of horror is having a rough couple of years. Wes Craven, George Romero and now Tobe Hooper. All these men produced genius work that forever changed the genre. All these filmmakers also whiffed from time to time, but that's the mark of a storyteller always trying to test the limits of their format.

It is undeniable that Tobe Hooper's The Texas Chain Saw Massacre was a cultural meteor whose impact forever altered the horror genre and cinema on the whole forever. It's a lightning in a bottle movie, the kind of perfection that almost feels like there was some kind of divine hand guiding it. Everything lined up: story, cast, cinematographer, wardrobe, set designer, location, pop culture timing... every single thing.

Hell, this movie's so good even the trailer is better than 90% of horror movies.

See? The trailer accurately conveys tone and that's the greatest intangible element to that first film. It's grimy and gets under your skin in a way on a handful of horror movies can.

Hooper struck gold with that film and you could make an argument that he chased that success for the rest of his career. The thing about Hooper, though, is he wasn't content to just do the same thing over again. It would have been easy for him to spin-off Chainsaw sequels ala Friday the 13th and deliver some variation of the same thing over and over again, but he never did that. 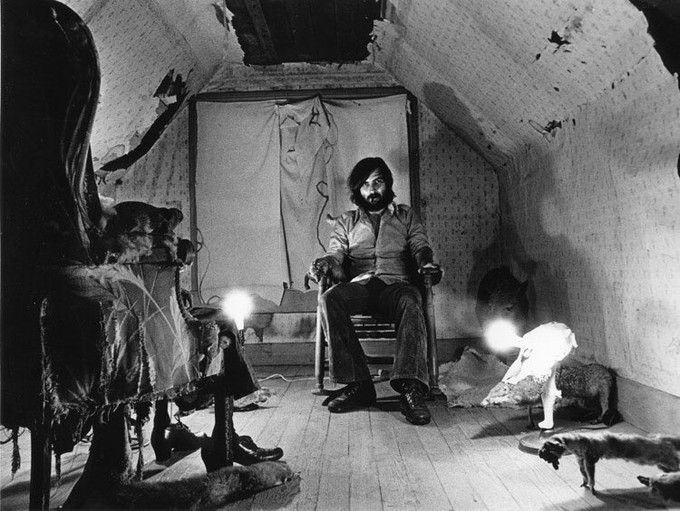 Even his sequel, starring Dennis Hopper, went in a wildly different, more comic direction, ending up a colorful macabre opera of sorts. There's a reason why it's a divisive film, but it's hugely entertaining. It might not go after the same tone, but the movie does deliver on a similar grimy feeling of watching something not quite right. It's not as dangerous, not as snuff-y, as the first movie, but it does get under your skin thanks to its ballsy weirdness. Just take Chop Top's introduction, for example.

The '80s in general were an interesting time for Hooper as a filmmaker. He had his biggest success as the director of Poltergeist, but was forever haunted by the industry scuttlebutt that his credit was more honorary than earned. I have my own opinions on the validity of these rumors, but I don't think his obituary is the right place to dredge it up. Whatever the truth is there is no doubt that he had an impact on that film, big or small, and the result is one of the best mainstream ghost stories ever released.

The family dynamic might read wholly Spielberg, but there's a meanness to the paranormal activity that I have to believe shows the influence of Hooper on the project. 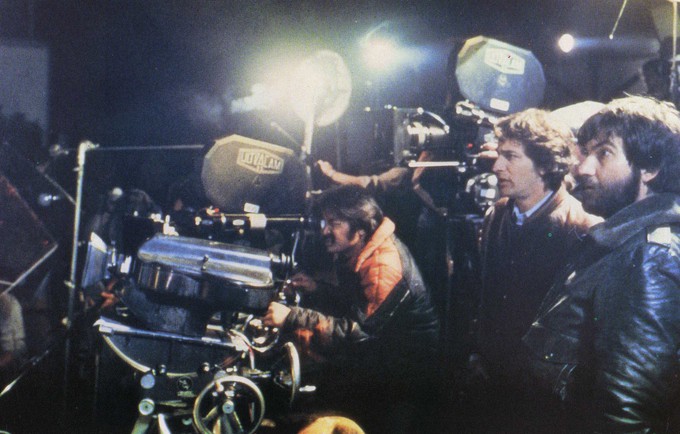 He brought a lot of the same supernatural awe and wonder feel to Lifeforce, which has way more unadulterated weird Tobe Hooperness to it. I mean, it's a movie about space vampires where the main threat is one of the most gorgeous women ever born walking around bare-ass naked the entire movie.

His other big '80s horror movie was a remake of Invaders From Mars, which while not fantastic I must admit really did freak me out as a kid. Once again Hooper was able to tap into a really freaky tone with that one.

Funhouse and Eaten Alive aren't my favorite movies of his filmography, but once again that gritty feel is all over both. They're the kind of movies you feel like you need to take a shower after watching.

In my opinion his two flat out scariest films were The Texas Chain Saw Massacre and a little TV movie based on Stephen King's vampire story Salem's Lot.

I don't know if there's a creepier thing he ever shot than Ralphie Glick floating up to his brother's window and scratching away at the glass. 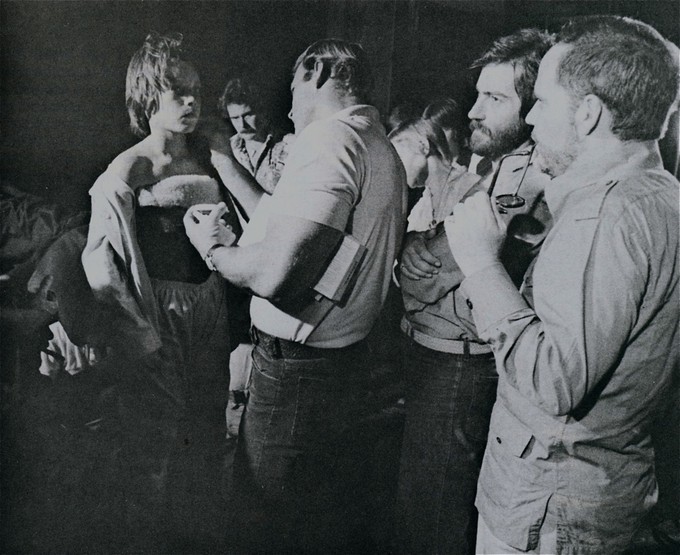 For all the creepy stuff he put out there Hooper himself was about as soft-spoken, gentle and grandfatherly as you can get. I didn't know him well, but I did meet him a couple times over the years.

I vividly remember the first time I met Tobe. There was a double feature of A Nightmare on Elm Street and The Texas Chain Saw Massacre here in Austin and both Wes Craven and Tobe Hooper were on hand to do Q&As for their films. I must have been 15 or 16 at the time and I remember being blown away that these to towering figures were just nice guys, holding court with dorky little me and a couple other local movie nerds.

Looking back on it I'm amazed that this screening, with these two filmmakers, happened let alone the casual way they just hung out before, during and after, telling stories and striking up conversation with anybody interested in chatting with them.

Over the years I'd run into Tobe around Austin and was always surprised that he not only remembered my face, but my name as well. I remember walking around downtown Austin with him before a SXSW screening, I believe. He was smoking one of his iconic cigars and I was telling him how much Poltergeist impacted me as a kid, especially the clown scene and he said that he had one of the clowns in his garage somewhere, a little memento of that production.

Again, we didn't know each other well, but my dozen or so interactions with him from the mid-'90s to a few years ago were always a pleasure.

Hooper made films his own way and in doing so ended up changing the course of film history. My thoughts are with Hooper friends, family and fans. 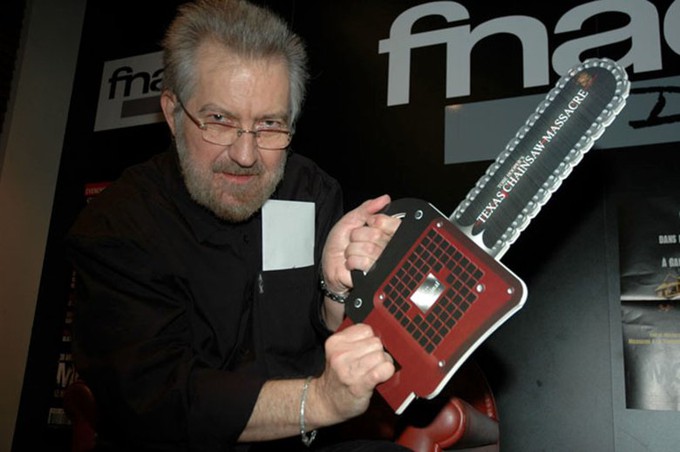