David Fincher's MINDHUNTER series for Netflix has a tantalizing trailer! 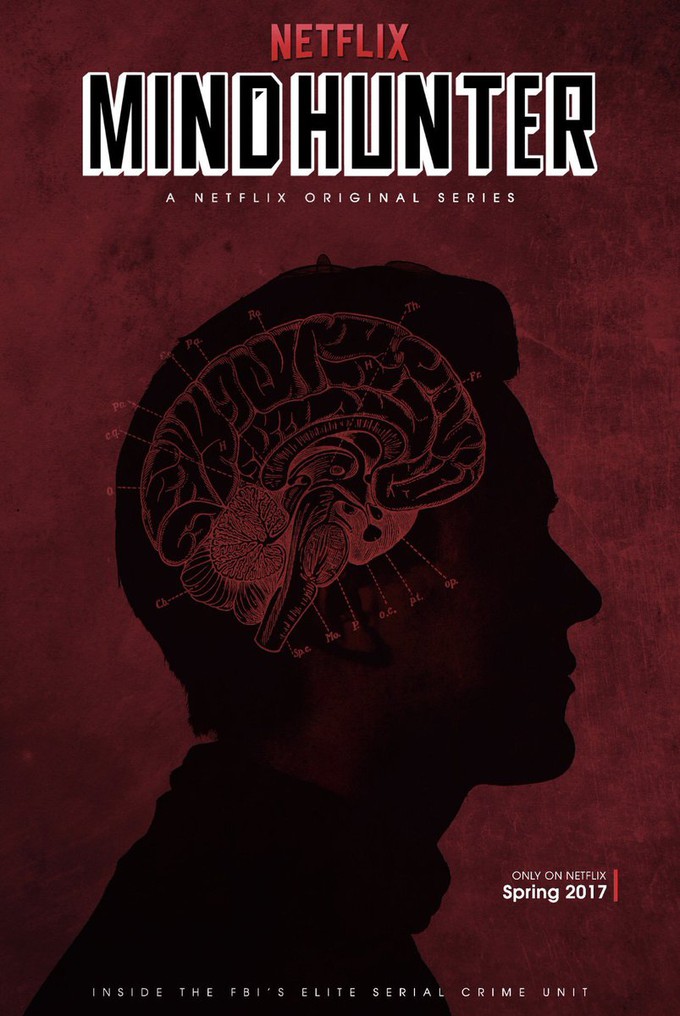 Hey folks, Harry here...   MINDHUNTER - the trailer feels like a Thomas Harris property.   Set in the early era of the Serial Killer phenomenon, when the FBI began a profiling line of thought with catching Serial Killers.   To understand the insane is to anticipate the insane.  The first two episodes are directed by David Fincher - This show looks...  incredibly good & dark & creepy as living fuck.  The series is actually based upon a New York Times Best-Selling Novel of the same name by John Douglas & Mark Olshaker.   I'm betting this keeps folks up at night.   This weekend I showed my 17 year old nephew, SE7EN for the first time.   It knocked his brain right squarely from his body - when he realized the gambit at the end - he was just enraptured.   Fincher returning to that realm...  in a fact based series...   Can not wait, have a look:

This will load up magically around 2am Central time on the morning of October 13th - and I will be watching!