Randall Park signs up with ANT MAN AND THE WASP! 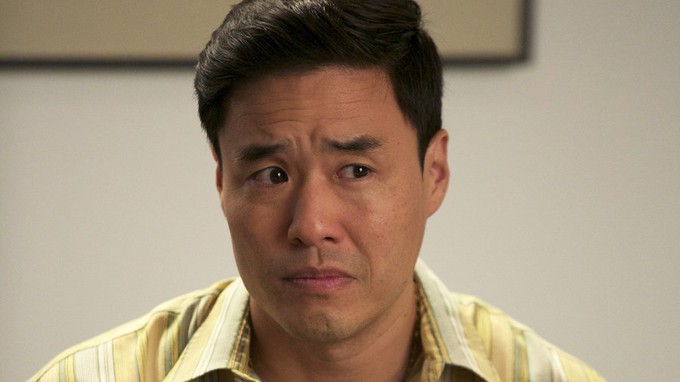 Ahoy, squirts! Quint here. Tracking-Board has the scoop on the latest bit of Marvel Movie Casting, this time focusing on Peyton Reed's Ant-Man and The WASP.

Joining Paul Rudd, Evangeline Lilly, Michael Douglas and Hannah John-Kamen will be Randall Park, best known for TV's Fresh Off The Boat and playing Kim Jong Un so well in The Interview that North Korea hacked Sony into oblivion in retaliation.

Park will be playing SHIELD Agent Jimmy Woo, a Jack Kirby character that actually pre-dates Spider-Man. He wasn't inducted into SHIELD proper until the late '60s, but he was an Asian-American spy hero in the short-lived '50s series with the rather questionable title of Yellow Claw.

It'll be interesting to see where Jimmy Woo comes into things in the new Ant Man. SHIELD is kinda not really there anymore, right? Park has proven his comedic bonafides time and time again and I think he'll fit right in there with Rudd and Co, so I'm not all that worried about how the comic character translates. Tonally he'll match up with what has come before.