Ghost House is rebooting THE GRUDGE! 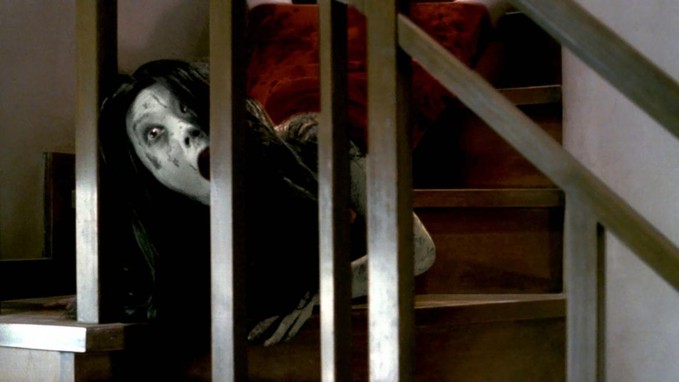 Ahoy, squirts! Quint here. Deadline is reporting that Sam Raimi's Ghost House has set a genre up and comer to write and direct a reboot of The Grudge. The honor goes to Nicolas Pesce who had a fest hit with his Sundance flick THE EYES OF MY MOTHER, who will be taking a pass at Midnight Meat Train scribe Jeff Buhler's draft of the reboot.

It's not surprising to me that Ghost House is seeing the current genre upswing of ghost story-centric horror and wanting to blow the dust off of their successful ghost flicks. My thought is they might be jumping onto this train a little too late. Weirdly the horror audience has proven not to be all that nostalgic for this era of horror. Just look at the Blair Witch sequel/reboot fizzling out.

The name wasn't enough to save Blair Witch from a genre audience that had moved on from found footage. Can Ghost House get this movie out while audiences still want creepy haunted house horror stories? That's the question.

It's always hard to predict which way the pendulum will swing, but if I had to guess it's moving in the direction of '80s nostalgia/creature stories. Look at the success of Stranger Things on the small screen and the trailer view records set by Stephen King's IT. I suspect that's where the genre is going.

The ghosts in The Grudge are really fucked up and mean and creepy, so they might still find relevance with this property, but I'd be a little nervous of the brand not being as strong as they might think it is if I were them.