Ahoy, squirts! Quint here. Ansel Elgort is about to win over a whole new swath of fans with Baby Driver and he's lined up a really interesting flick to jump into next. 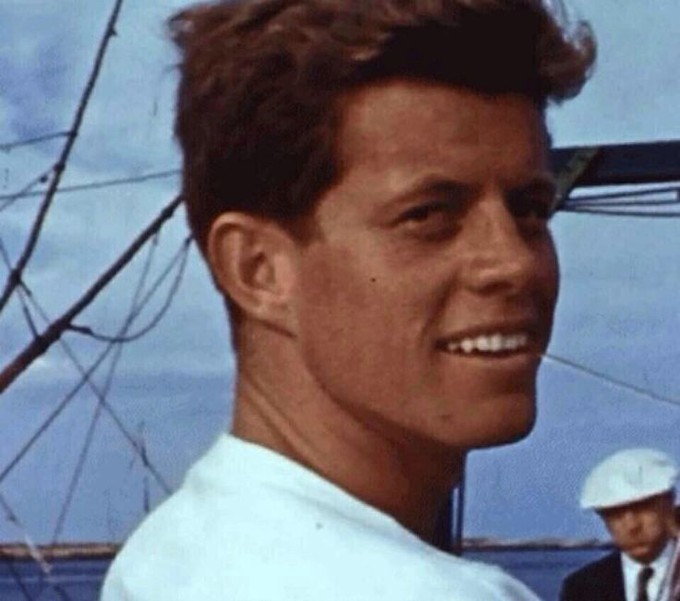 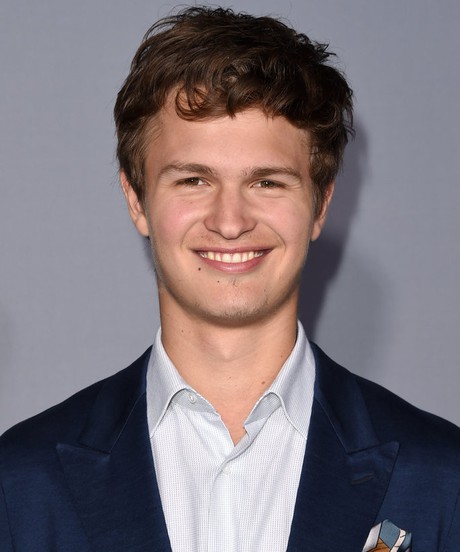 I ran into Elgort at CinemaCon while I was gambling after a day of watching clips and presentations and stuff. He was at the blackjack tables and I had to say hi, tell him how much I loved Baby Driver and he was as cool and nice as you could imagine. Every once in a while you meet someone with so much natural charisma you know instantly they're going to be doing big things. Elgort had that and that makes him the perfect person to play one of the most charismatic people ever to enter American politics.

The story of Mayday follows PT 109. It's set on the Pacific Front and is a true life story of young Kennedy who is given a tiny, broken vessel by a commander who isn't happy about the influence of the young man's family and doesn't believe he has what it takes to lead a real boat. Kennedy proves him wrong, repairing the little boat and rallying his men around him.

Kennedy ran successful raids and rescue missions on this tiny cruiser, but didn't always see victory. There's a particularly brutal attack that leaves Kennedy and his men injured and stranded in enemy territory.

This isn't the first time a movie was made of Young Kennedy's wartime adventures. Cliff Robertson starred as Kennedy in a 1963 movie called PT 109, which was actually released while Kennedy was actively president (hitting theaters about 5 months before his assassination).

Elgort's a great choice for this part and I'm pretty excited to see him tackle this material. What do you folks think?