No deals are yet in place, but it looks like Damon Lindelof is developing a “Watchmen” series for HBO.

It’s only been eight years since 2009’s “Watchman” movie, but I remember Bryan Singer talking about a “Battlestar Galactica” movie while the Ronald D. Moore version was still in production at the Sci-Fi Channel.

Damon Lindelof’s “Leftovers” didn’t attract a “Lost”-size audience for HBO, but the Carrie Coon series just picked up some nominations from the Television Critics Association and is generating plenty of Emmy buzz.

Zach Snyder, who directed the “Watchmen” movie and was developing his own “Watchmen” miniseries at HBO, is not involved in the Lindelof version.

Alan Moore, the finest comic book writer in human history, created the character of John Constantine for DC Comics and his graphic novels have been adapted into the movies “V For Vendetta,” "From Hell," “The League of Extraordinary Gentlemen” and “The Killing Joke” 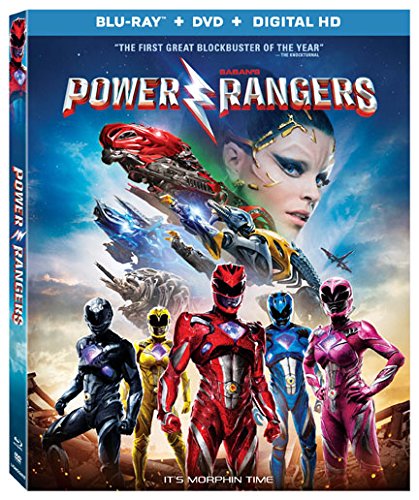 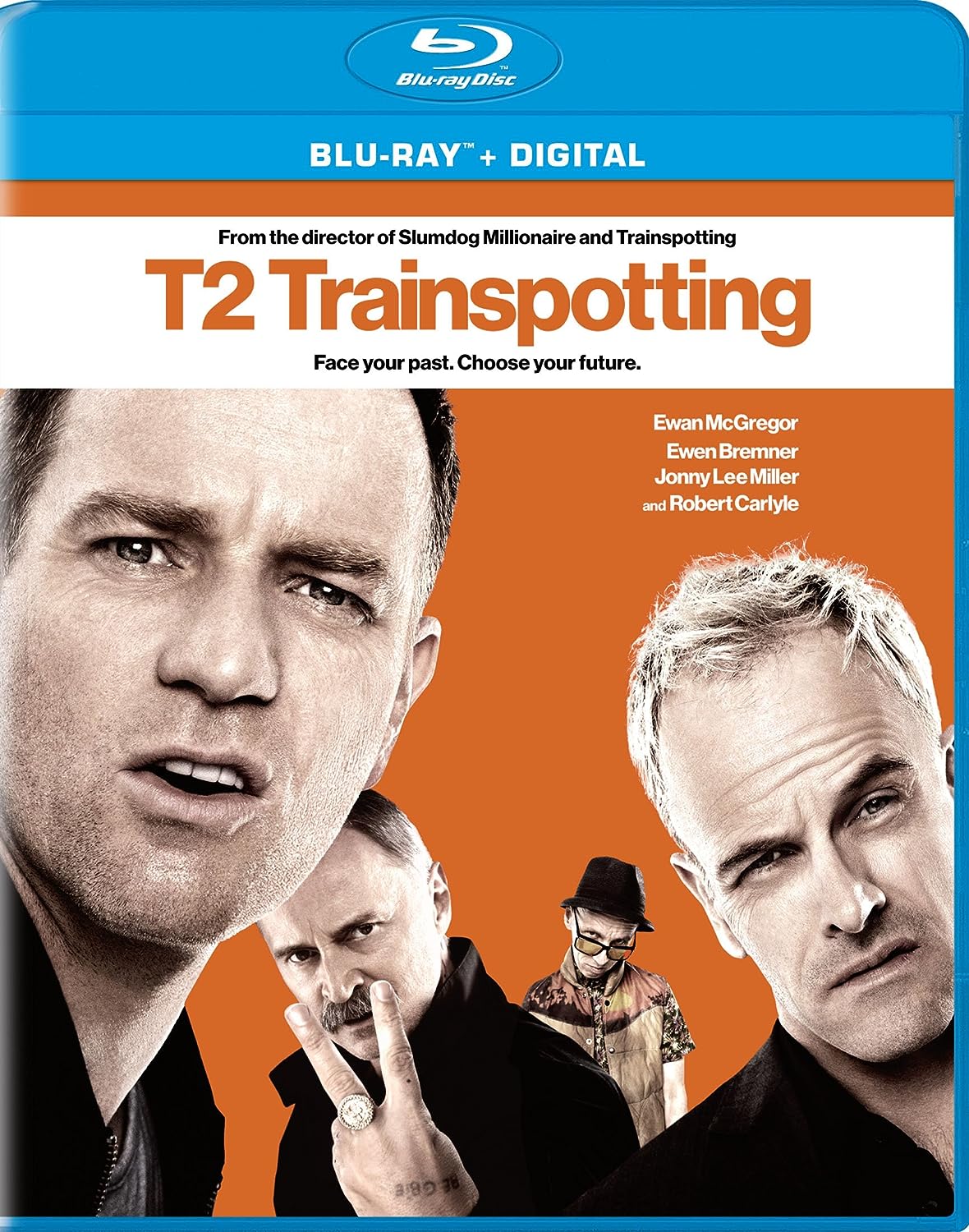 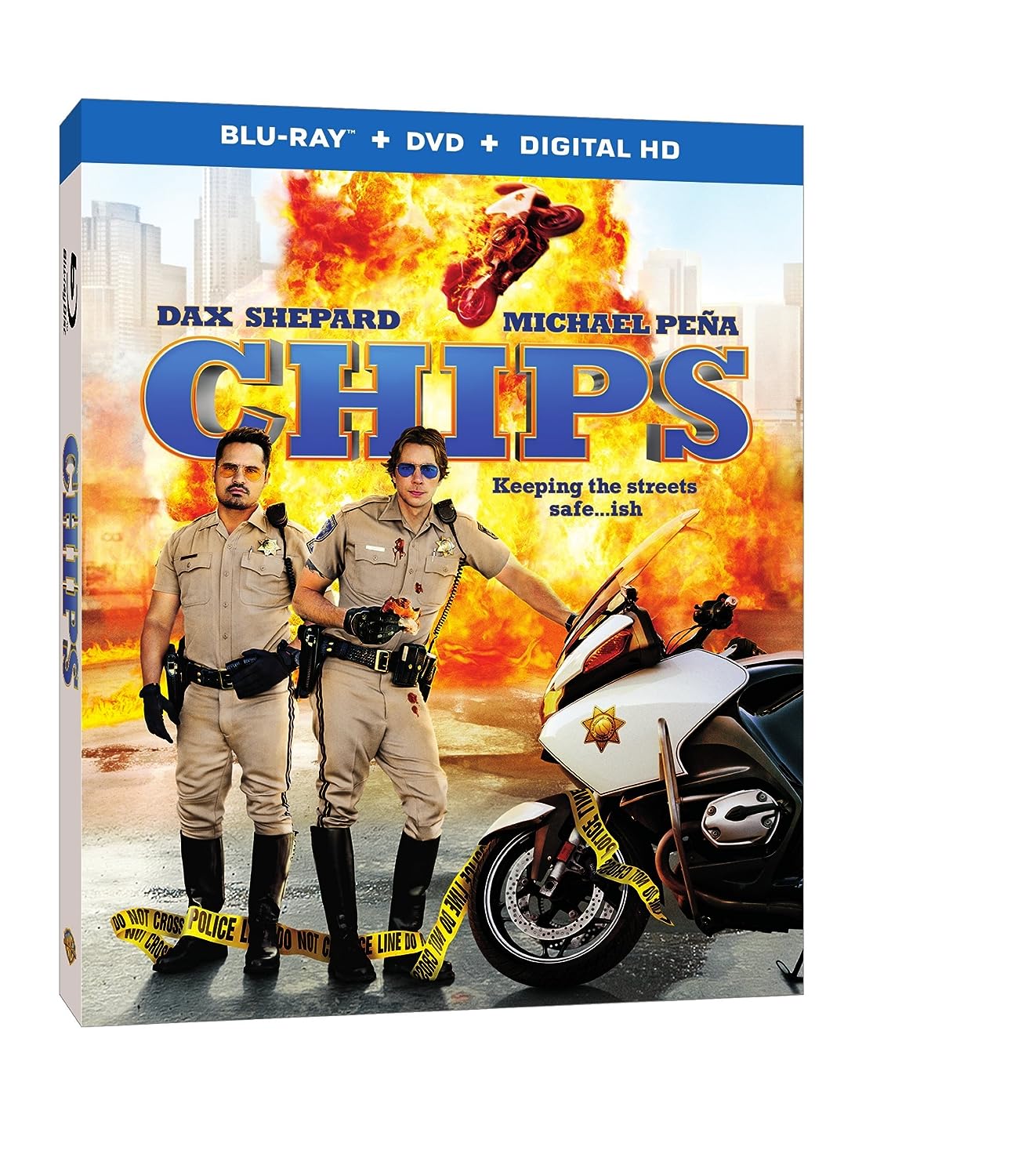 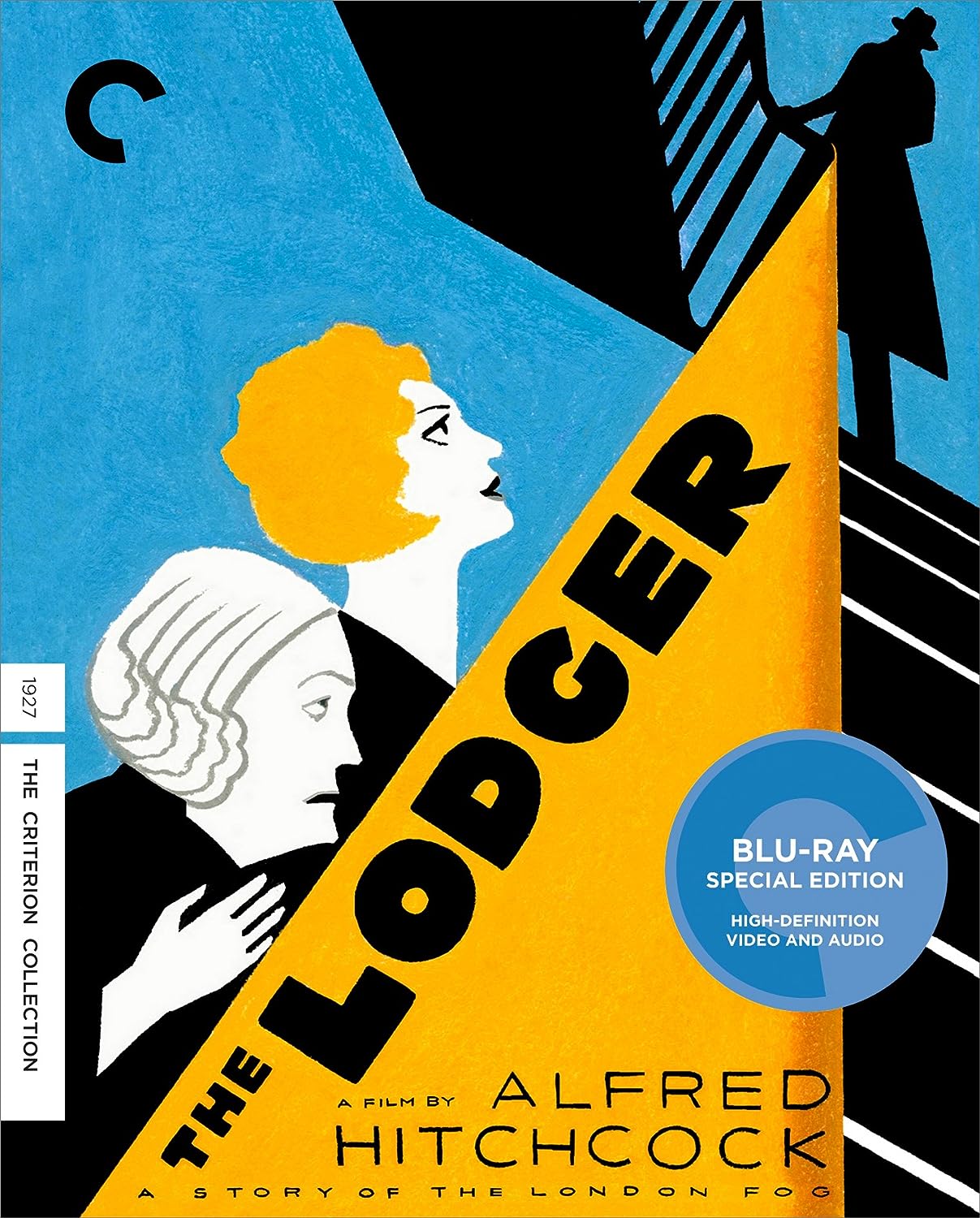 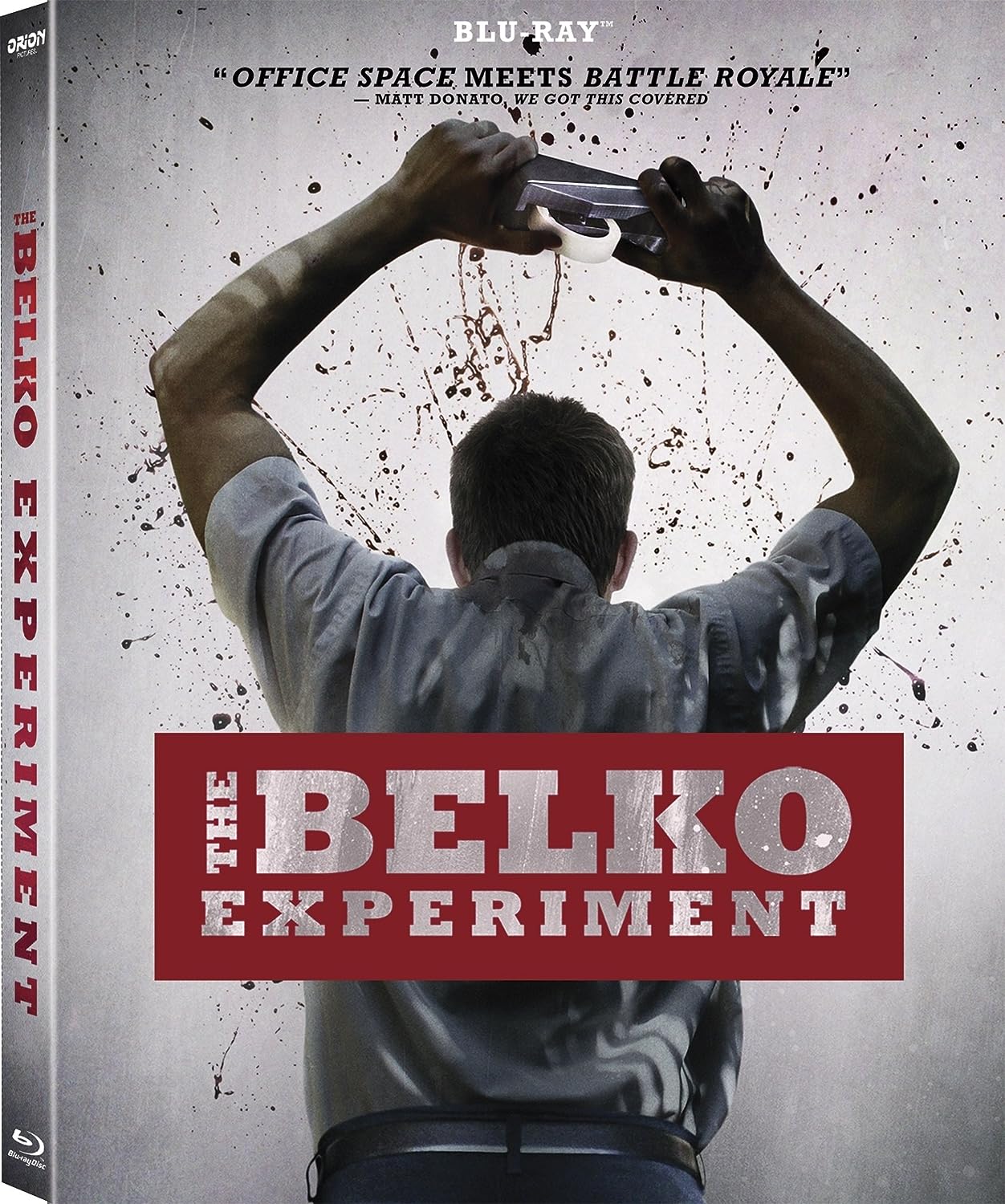 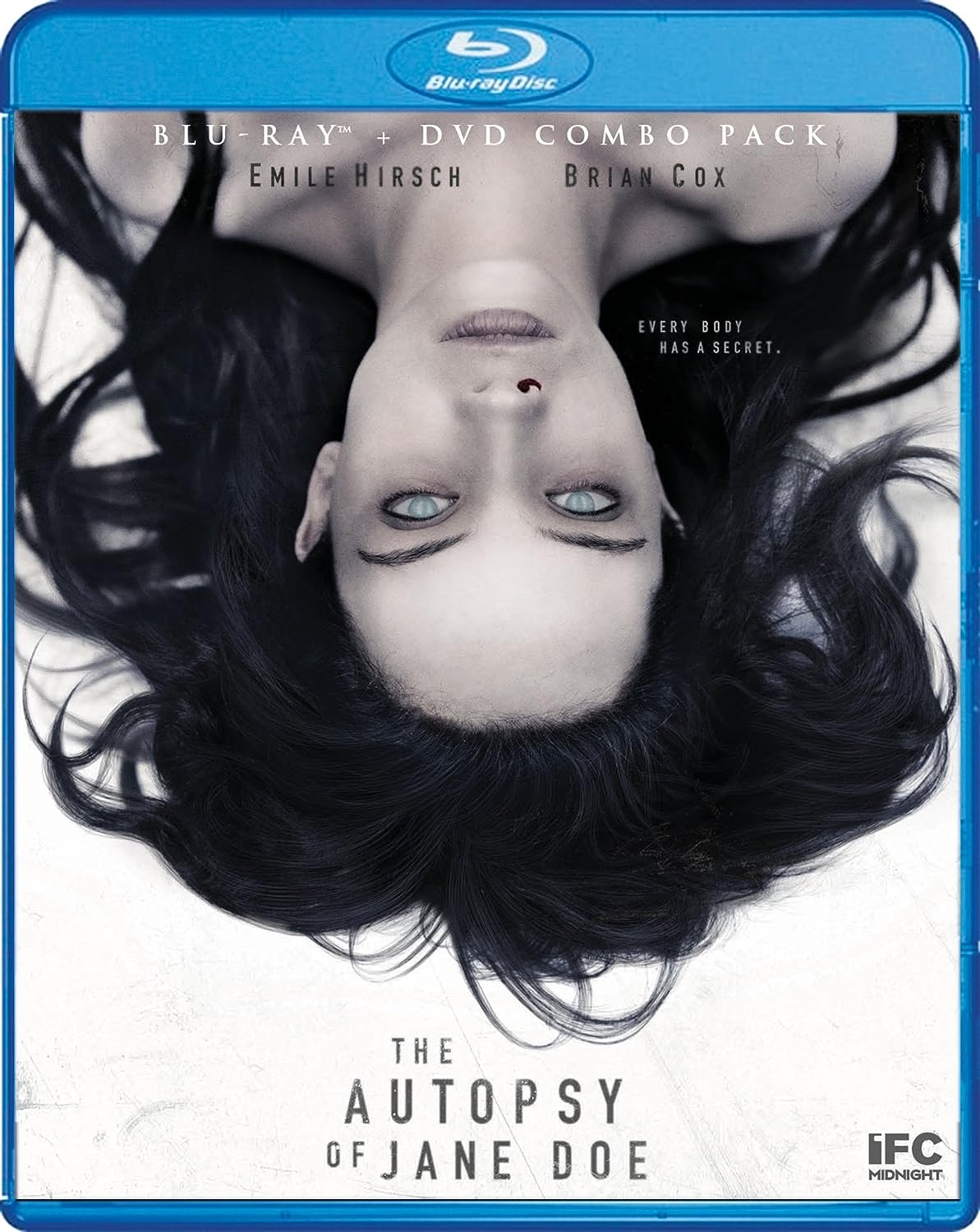