Hey folks, Harry here - and sitting pretty in my email was this press release from Warner Brothers & Legendary announcing that Michael Dougherty (TRICK R TREAT & KRAMPUS) is yelling out ACTION and having talent jump to and get the action in front of the cameras just perfect.  Also in this press release is the formal announcement that GODZILLA, KING OF THE MONSTERS will feature Rodan, Mothra and Ghidorah...  which means no make believe monsters, but the really real ones.   The monsters, whose names we shout out at the top of our lungs 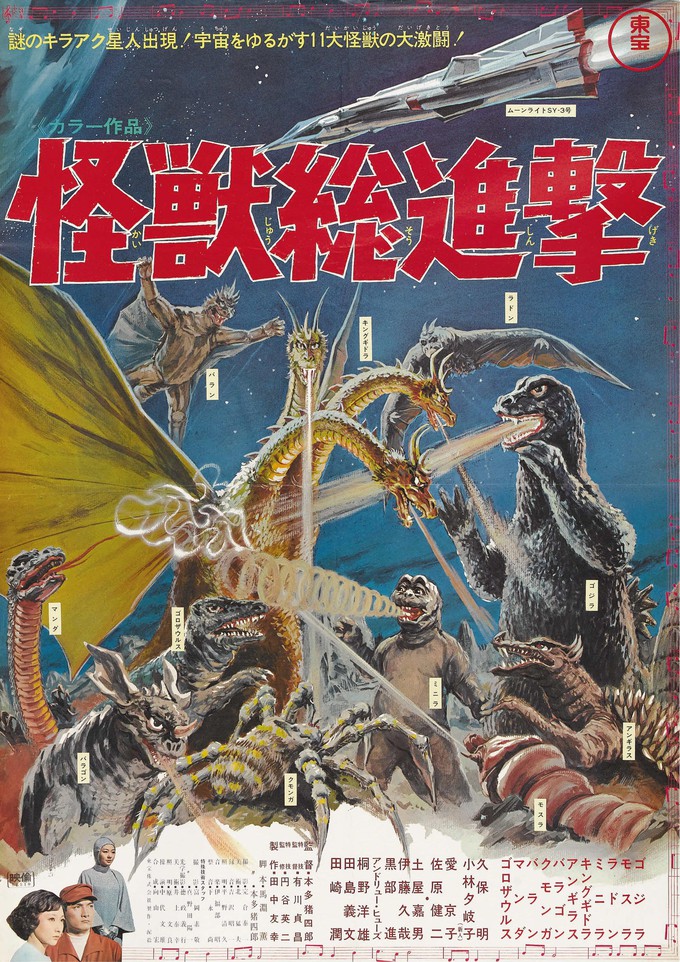 WARNER BROS. PICTURES’ AND LEGENDARY PICTURES’ MONSTERVERSE KICKS INTO GEAR AS THE NEXT GODZILLA FEATURE GETS UNDERWAY

Director Michael Dougherty helms the film in which stars Kyle Chandler, Vera Farmiga, Millie Bobby Brown, Ken Watanabe and Zhang Ziyi take on the King of the Monsters... and more!

BURBANK, CA, June 19, 2017 – Following the global success of 2014’s “Godzilla” and this year’s “Kong: Skull Island,” comes the next chapter in Warner Bros. Pictures’ and Legendary Pictures’ cinematic MonsterVerse: an epic action adventure that pits Godzilla against some of the most popular monsters in pop culture history.

The new story follows the heroic efforts of the crypto-zoological agency Monarch as its members face off against a battery of god-sized monsters, including the mighty Godzilla, who collides with Mothra, Rodan, and his ultimate nemesis, the three-headed King Ghidorah. When these ancient super-species—thought to be mere myths—rise again, they all vie for supremacy, leaving humanity’s very existence hanging in the balance.

Dougherty directs from a script he wrote with Zach Shields. The film is being produced by Mary Parent, Alex Garcia, Brian Rogers and Thomas Tull, with Barry H. Waldman, Zach Shields, Yoshimitsu Banno and Kenji Okuhira serving as executive producers and Alexandra Mendes co-producing for Legendary.

Behind the scenes, Dougherty’s creative team includes director of photography Lawrence Sher, whose past credits include “War Dogs” and “Godzilla,” for which he handled additional photography; production designer Scott Chambliss (“Guardians of the Galaxy Vol. 2,” “Star Trek Into Darkness”); editor Roger Barton (“Pirates of the Caribbean: Dead Men Tell No Tales,” the “Transformers” films); costume designer Louise Migenbach (the “X-Men” and “Hangover” films); and Oscar-winning VFX supervisor Guillaume Rocheron (“Godzilla,” “Ghost in the Shell,” and part of the Oscar-winning team behind “Life of Pi ”).

Doesn't that just get you giddy?   It does me.  I can't wait to see how this all comes together.   More than anything - I NEED TO SEE PRE-PRODUCTION ART of all the MONSTERS like fucking yesterday!  No secrets - unleash the awesome!  This movie should be a head banging hook'em'horns good time! 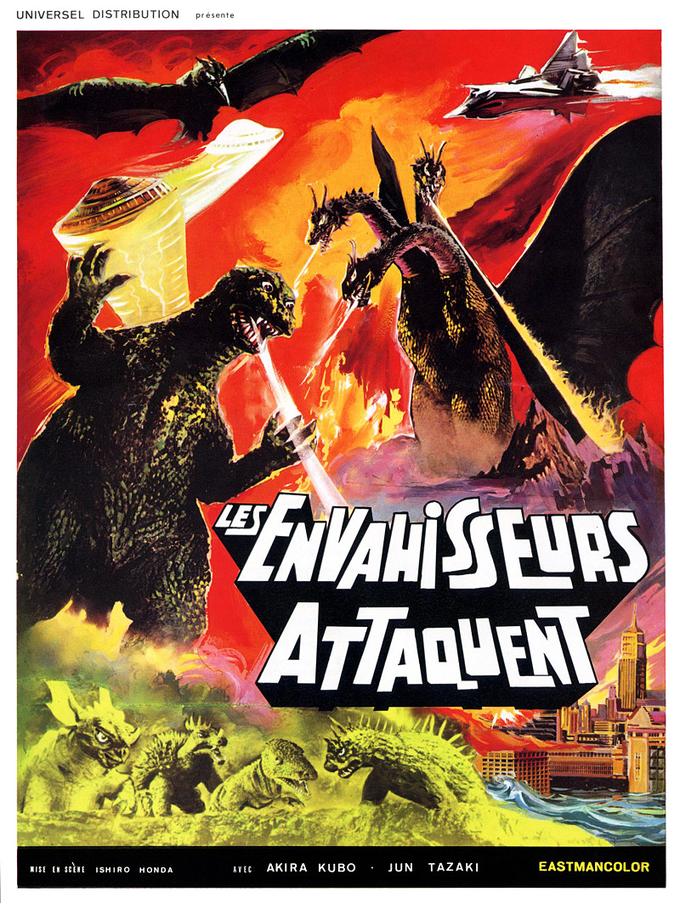