Chris McQuarrie has decided a third time is the charm for Michelle Monaghan in MISSION IMPOSSIBLE 6!

Hey folks, Harry here with the news that Chris McQuarrie dropped upon us today, that Michelle Monaghan would be returning to the MISSION IMPOSSIBLE fold in Tom Cruise's 6th venture with the Impossible Mission Force.   Loved her in JJ Abrams' outing, she created the emotional weight for that outing, then loved seeing her appear in Brad Bird's GHOST PROTOCOL - albeit a tiny bit, but Monaghan always brightens the theater, even if she's going through hell on that screen.   Having her back for MISSION IMPOSSIBLE 6 with Chris McQuarrie helming means that Ethan Hunt will have a deeply felt emotional connection to this film...  UNLESS the whole film is flipped.   Ethan Hunt is missing and Julia puts together Ethan's Team and joins the Impossible Mission to free the man she loves.    God, that would be refreshing. But so unlikely. 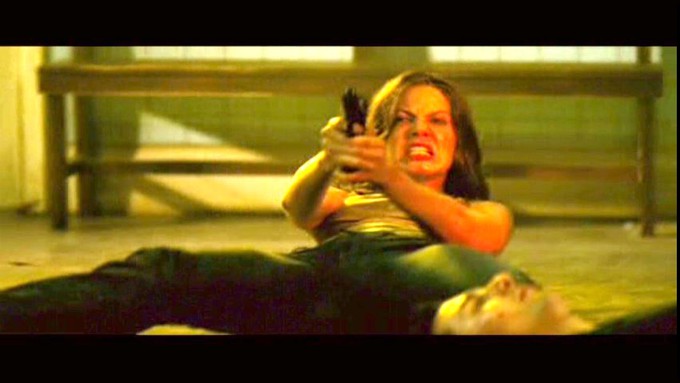