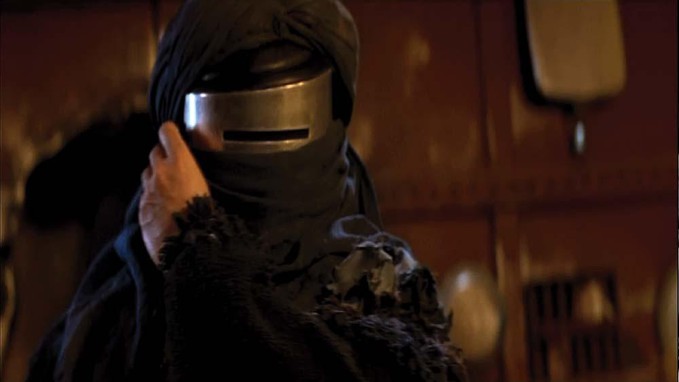 And while there’s zero OFFICIAL word on what Meyer IS working on, Meyer is understood to be involved with his new Star Trek project as a writer and producer (and maybe even director (!), if the project goes forward).

Meyer's mysterious Trek project is "not a book or documentary and it’s not a video game,” one source with knowledge of the situation assures AICN.

So many other new and compelling Trek rumors are suddenly swirling about as well!

Wouldn’t it be WILD if Star Trek suddenly turned into Paramount/CBS’ version of Disney's Star Wars, with loads of Trek projects suddenly in production simultaneously or in rapid succession? (Remember back to 1995, when “First Contact,” “Deep Space Nine” and “Voyager” were all before cameras at once.)

Wouldn’t it be WILD if these Star Trek projects were set at different points in Federation history, some even far subsequent to Admiral Janeway’s subspace conversation with Captain Picard in “Star Trek: Nemesis”? (I know similar rumors have been brewing for years, but lately I’m hearing … new tales.)

And! You know how "Empire Strikes Back" screenwriter Lawrence Kasdan unexpectedly ended decades of Star Wars retirement to start writing new Han Solo movies? Wouldn’t it be WILD if Meyer -- the (ghost)writer and director of “Star Trek II” who had a big hand in scripting the earliest episodes of CBS’ fast-approaching “Star Trek Discovery” -- suddenly dipped back into the world of Khan Noonien Singh? 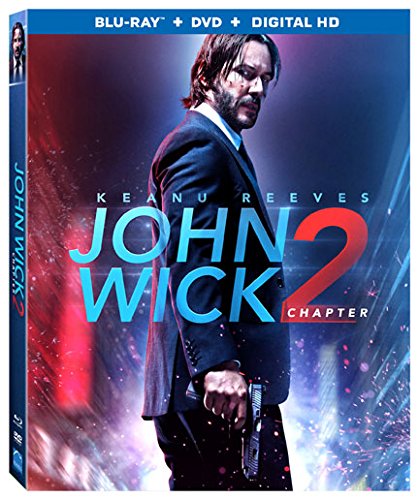 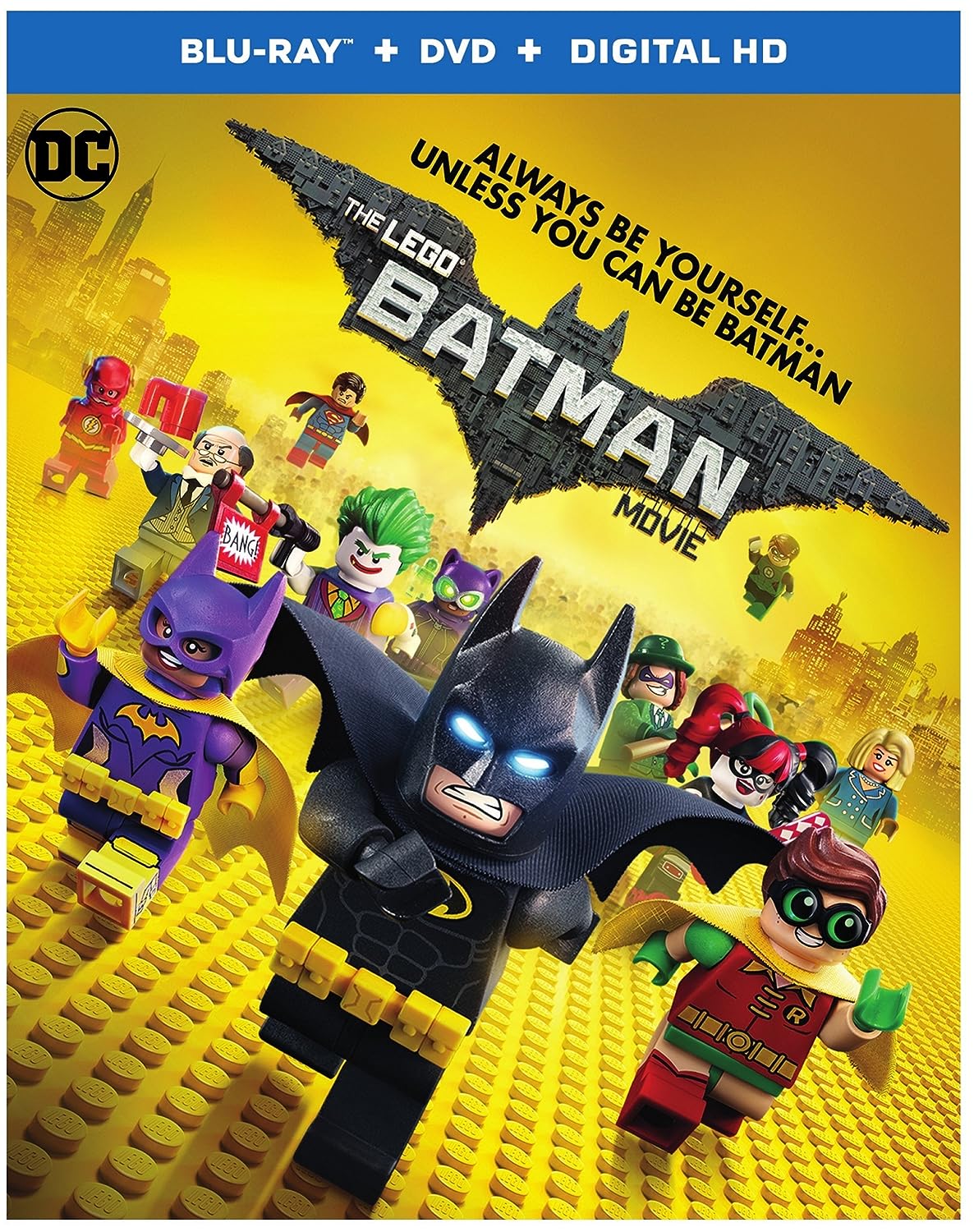 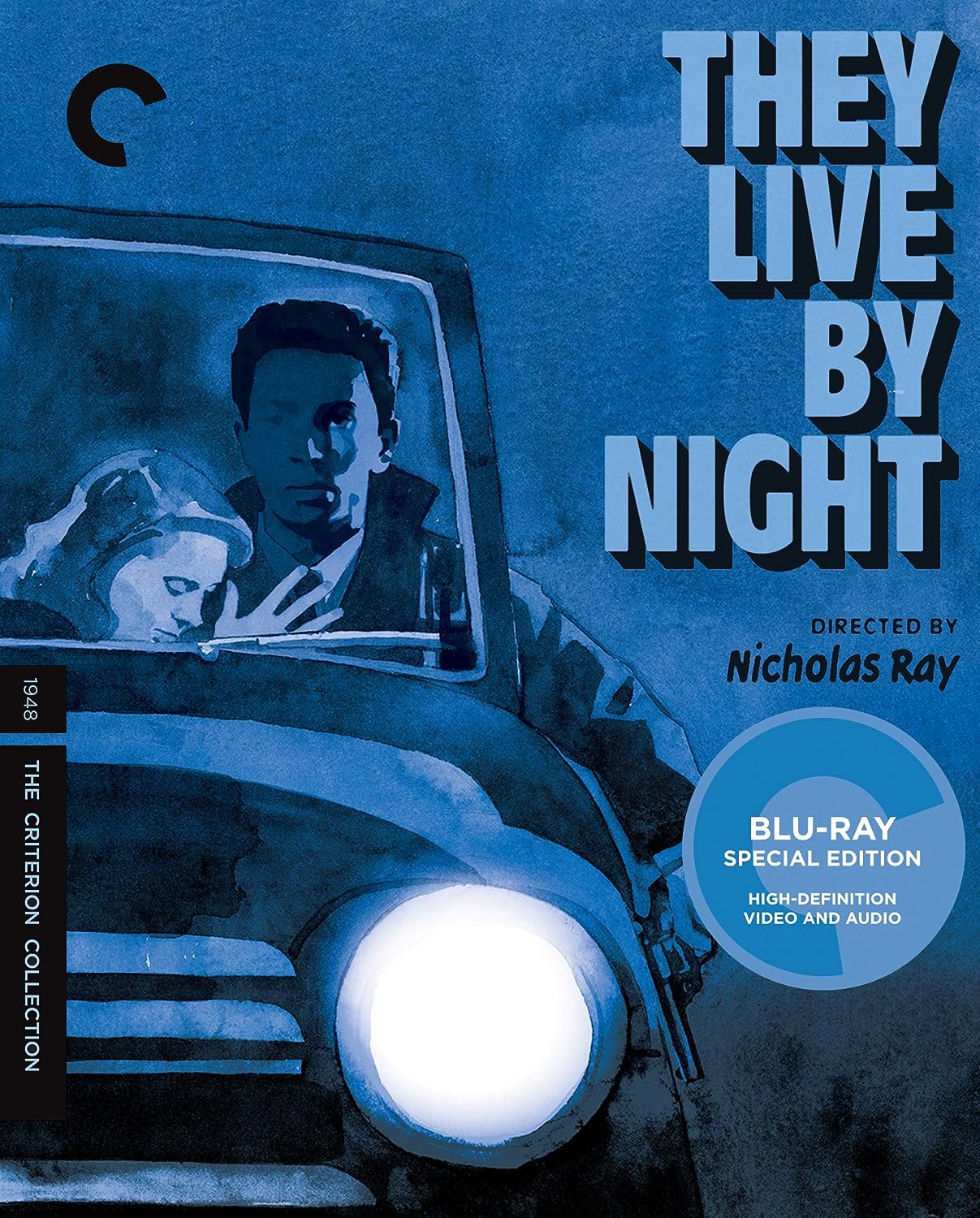 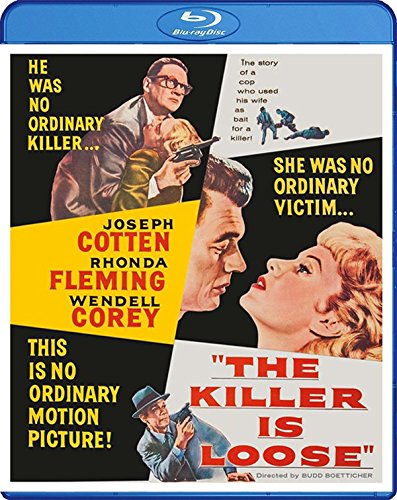 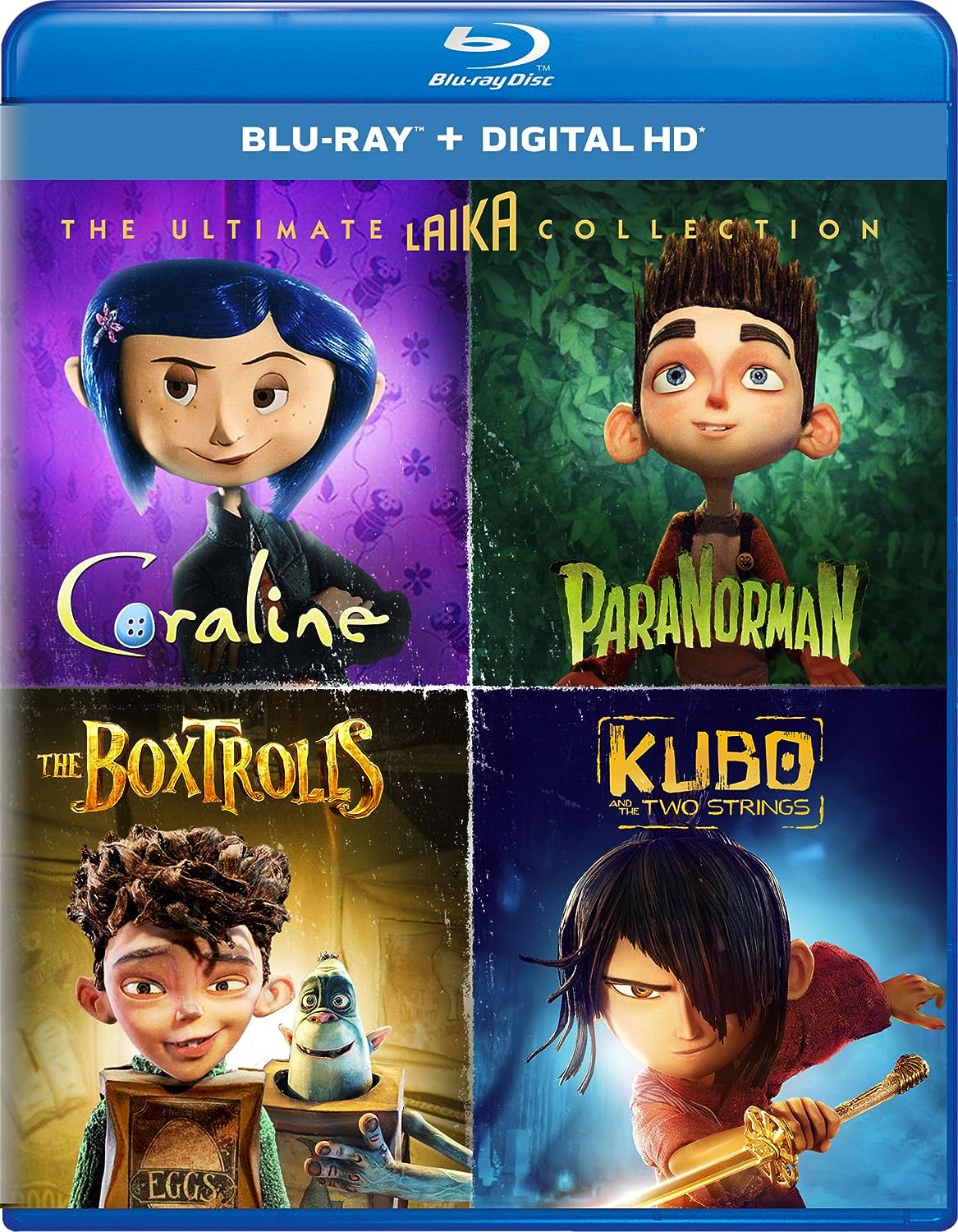 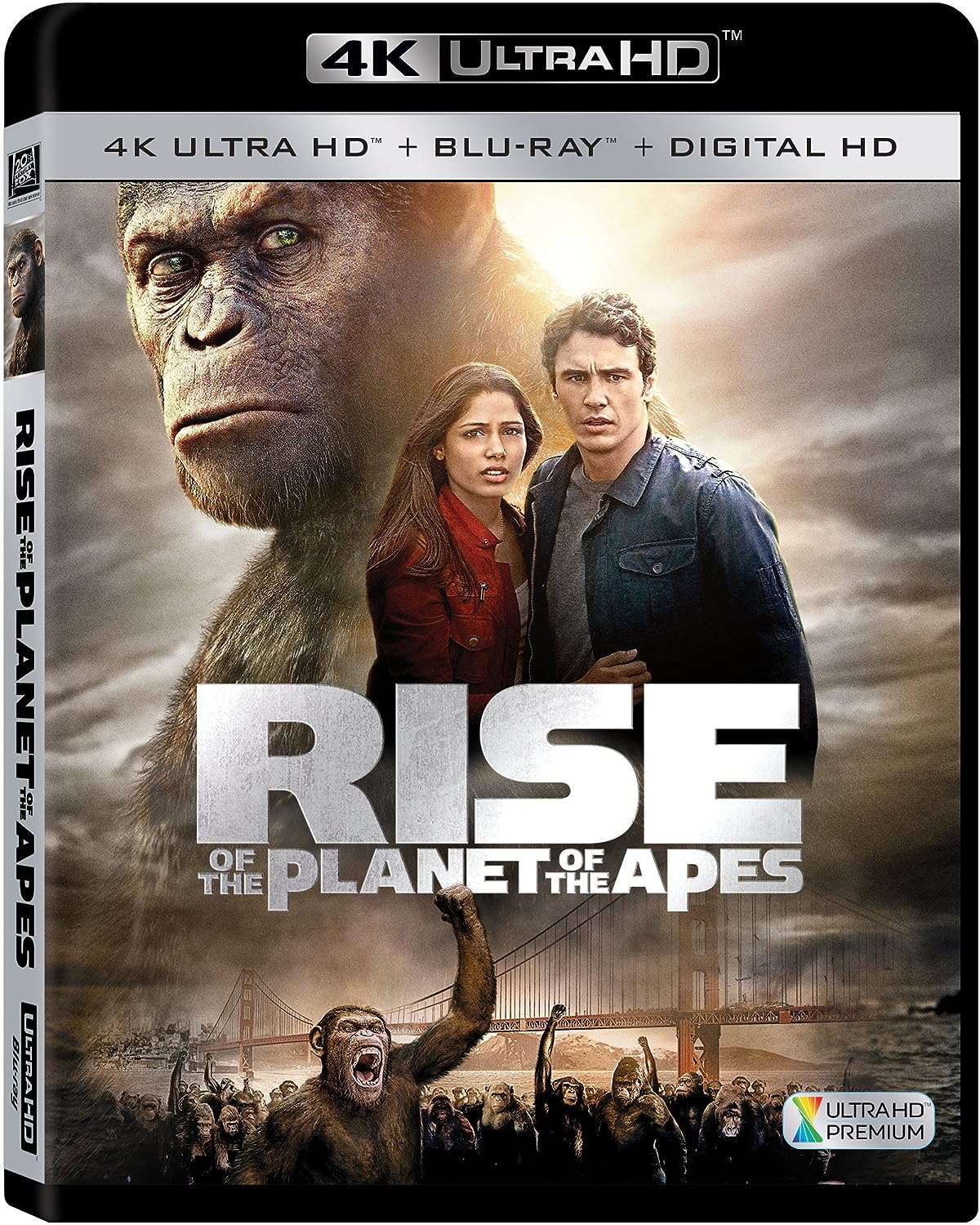