Merry Christmas! Joss Whedon to bring BATGIRL to the big screens near us all!!! 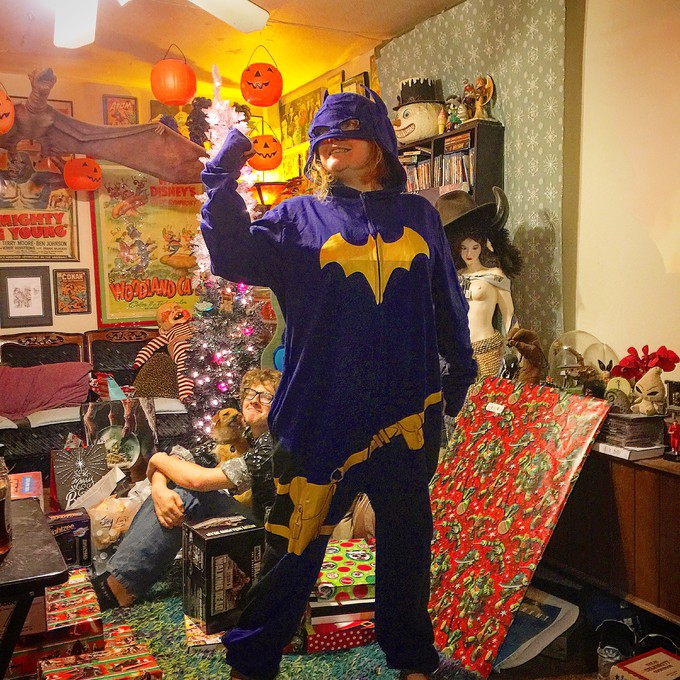 Hey folks, Harry here - and basically - this story - this is one of them...  announcement stories. Dave McNary over at Variety has gotten the whole world twitterpated with the news... JOSS WHEDON is close to signing a deal to write, direct and basically live out his fondest dreams to direct a BATGIRL film.  There are no details for timeline of existence, we don't know anything about the concept for the film.   Shit, as far as anyone knows this could be a Joss Whedon directed BATGIRL musical about the Christmas night Batman had the Flu and Arkham Asylum emptied out onto the streets of Gotham.   And I'd just be fine with that.

As for why do I have a photo of my Baby Sis aka Sister Satan as Batgirl on Christmas morning 2 years ago?   Well, because for me...  this is exactly what the hopes and dreams that we geeks that are ecstatic about this news.   My sis' powerstance in her BATGIRL ONESIE triumphant - that's what this out to feel like.   My sis, gravitated towards female superheroes constantly - because I was introducing them to her.   She loved Batgirl...  even a redhead...  Whatever Joss does - there's untold ladies and little girls alike that love Batgirl as much as life itself.   I have no doubts that if Joss is allowed to make his own film - and not have to tie it in with everything else DC has going on, we could have the shit dreams are made of here.   C'mon...  be a musical. 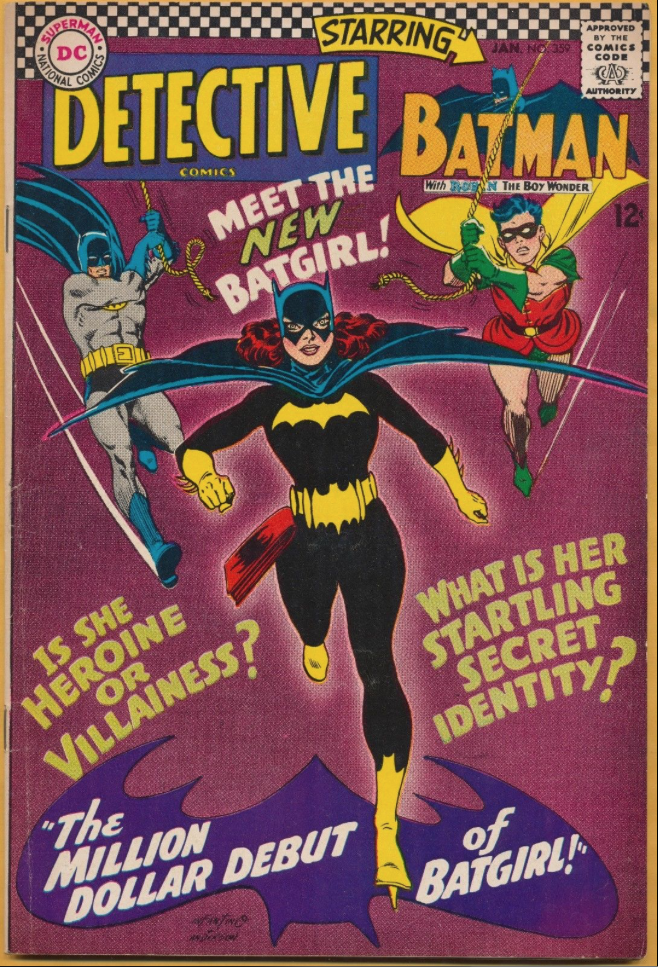