SNL To Air Live
On The West Coast!!

“Saturday Night Live,” which already gets much better ratings than anything else airing in or out of primetime on Saturday (and beats the vast majority of primetime shows airing in any given week), will now air live in all four time zones starting with April 15’s Jimmy Fallon-hosted episode.

That means those of us in the Pacific Time Zone will be watching it live at 8:30 p.m.

The show has been benefiting of late from President Trump tweeting about how terrible the show has grown since he hosted it last year.

A total of four episodes will air live in the West: Fallon, Chris Pine (May 6), Melissa McCarthy (May 13) and Dwayne Johnson (May 20).

No word on whether we West Coasters will continue to the show live next autumn as well.

NBC also announced this week that it would be airing in August at least four primetime SNL Weekend Update specials during the late-night show's summer hiatus. 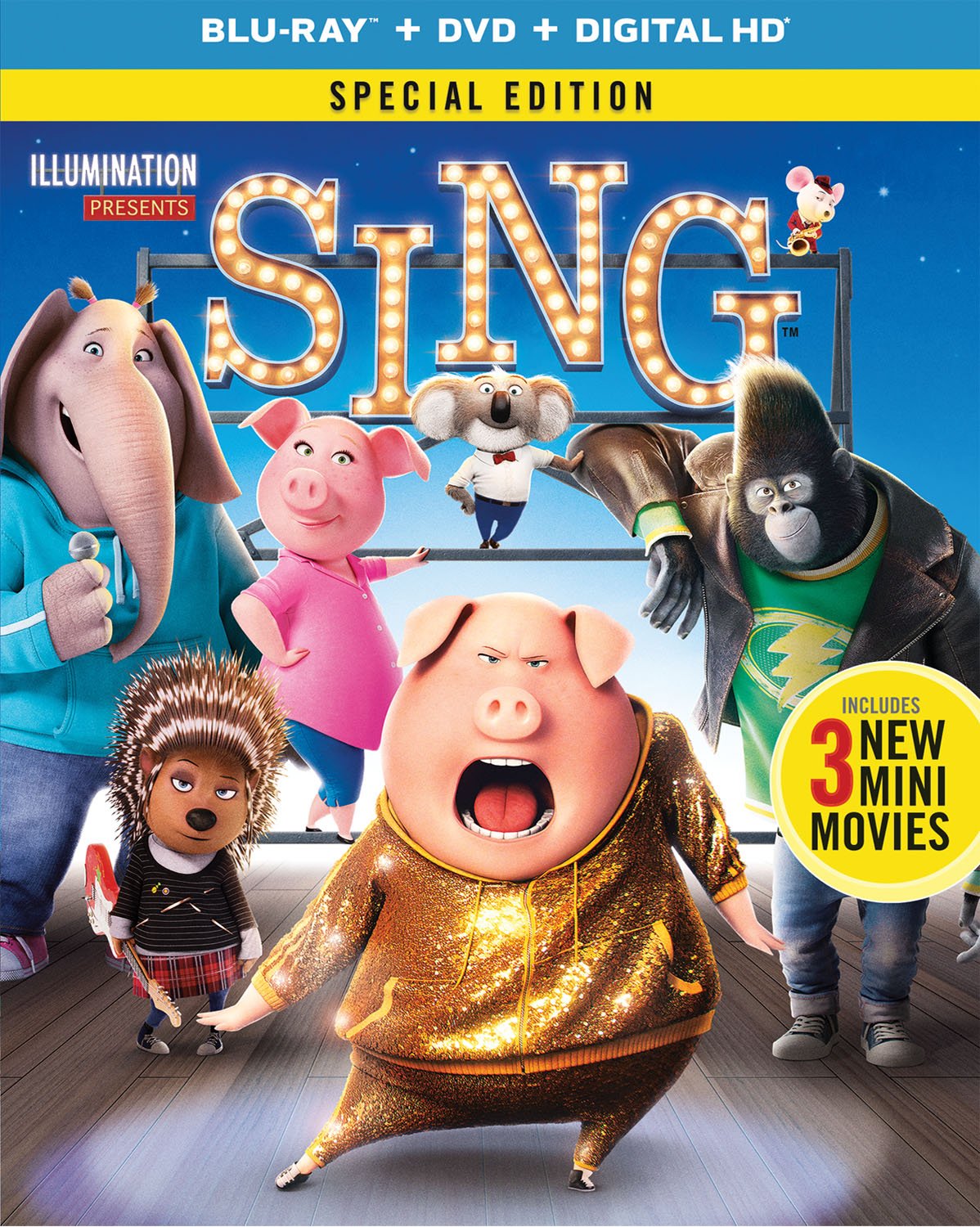 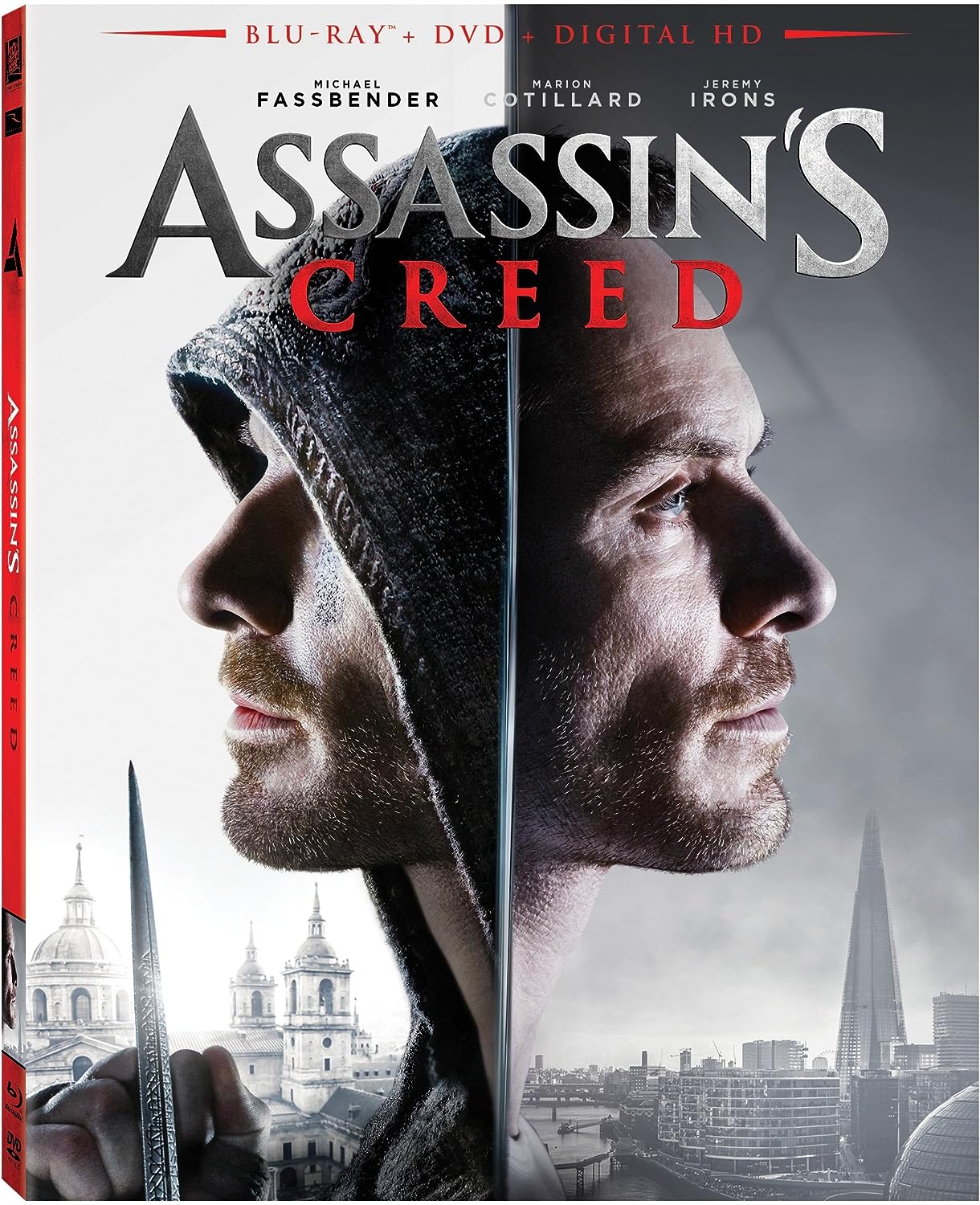 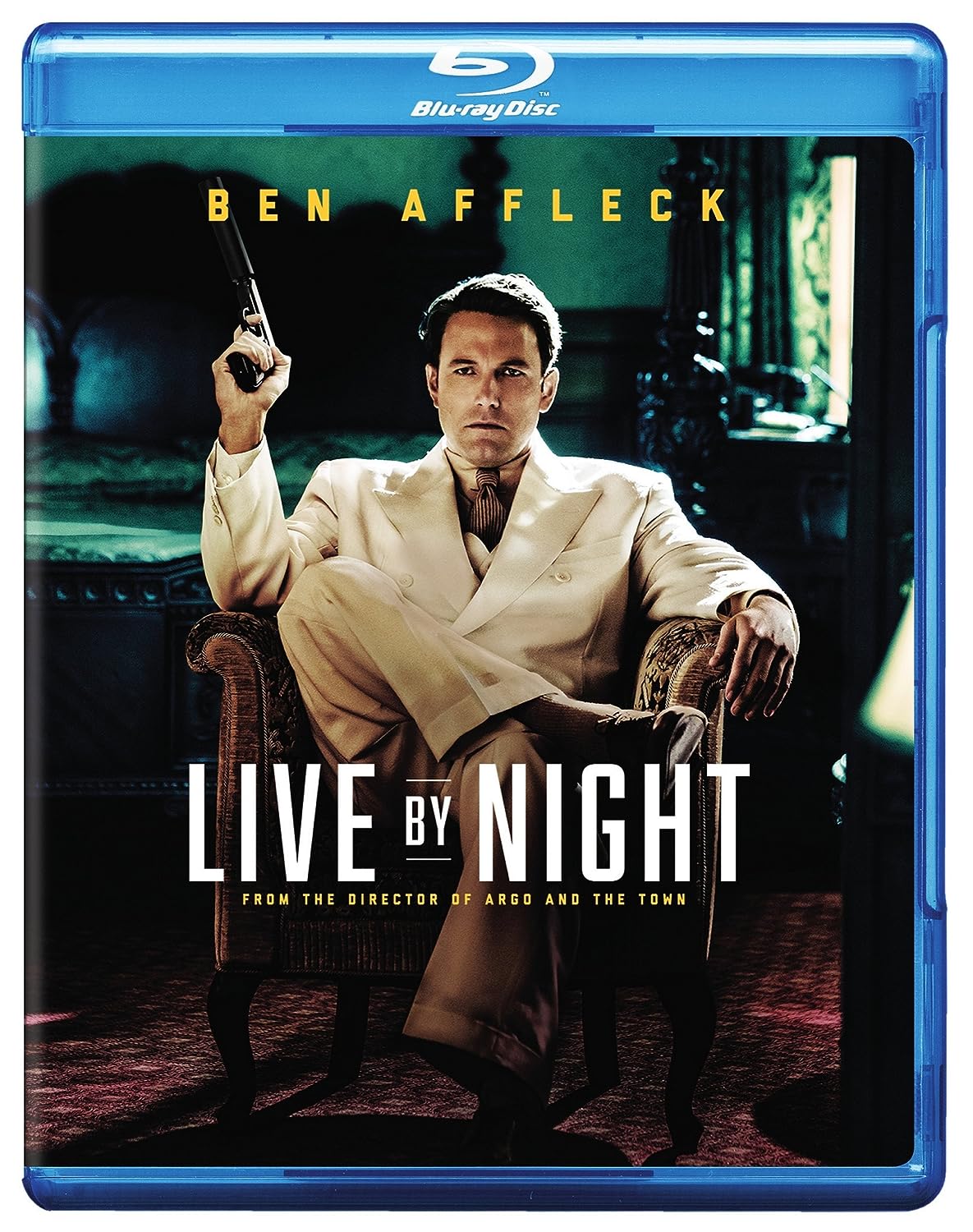 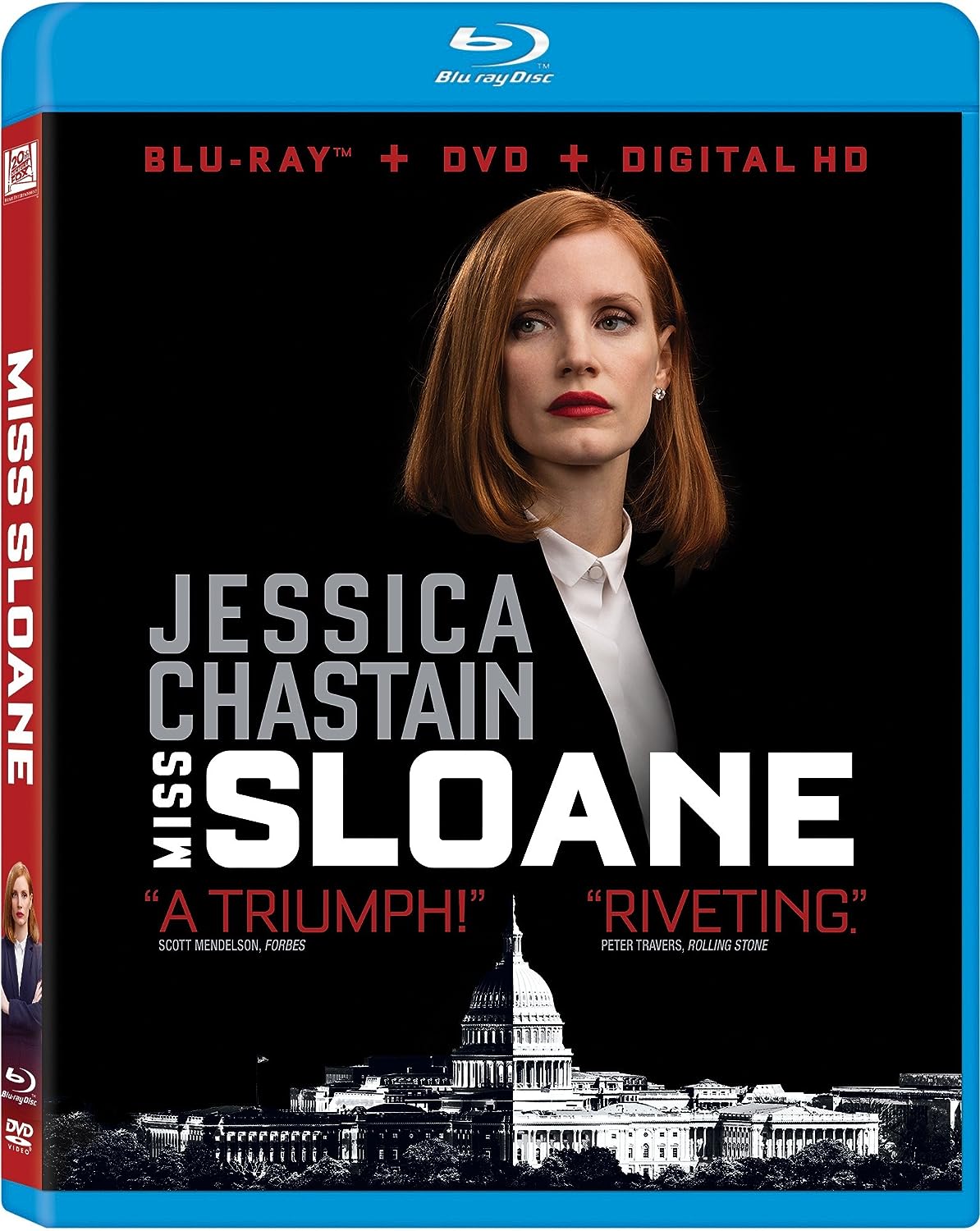 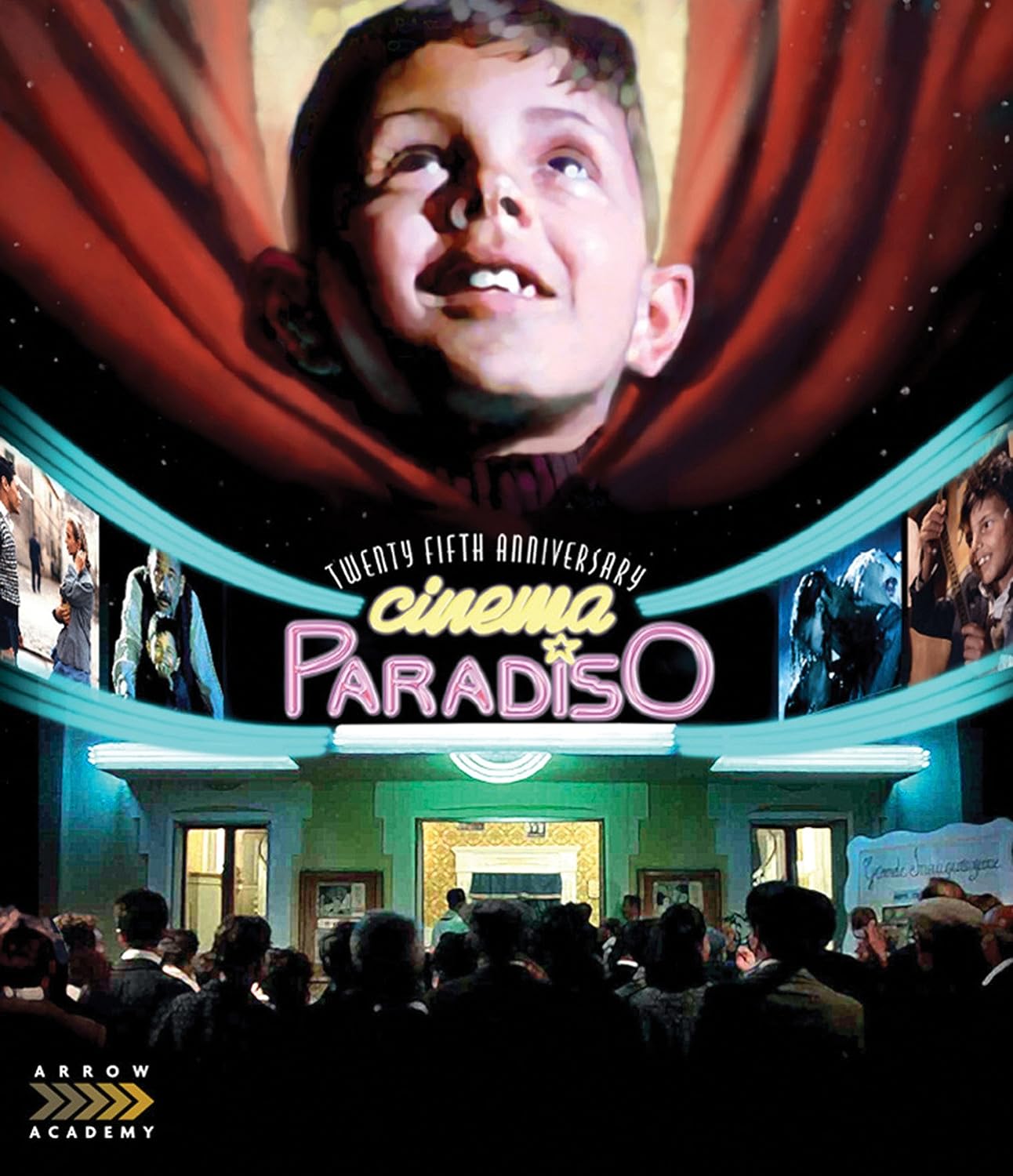 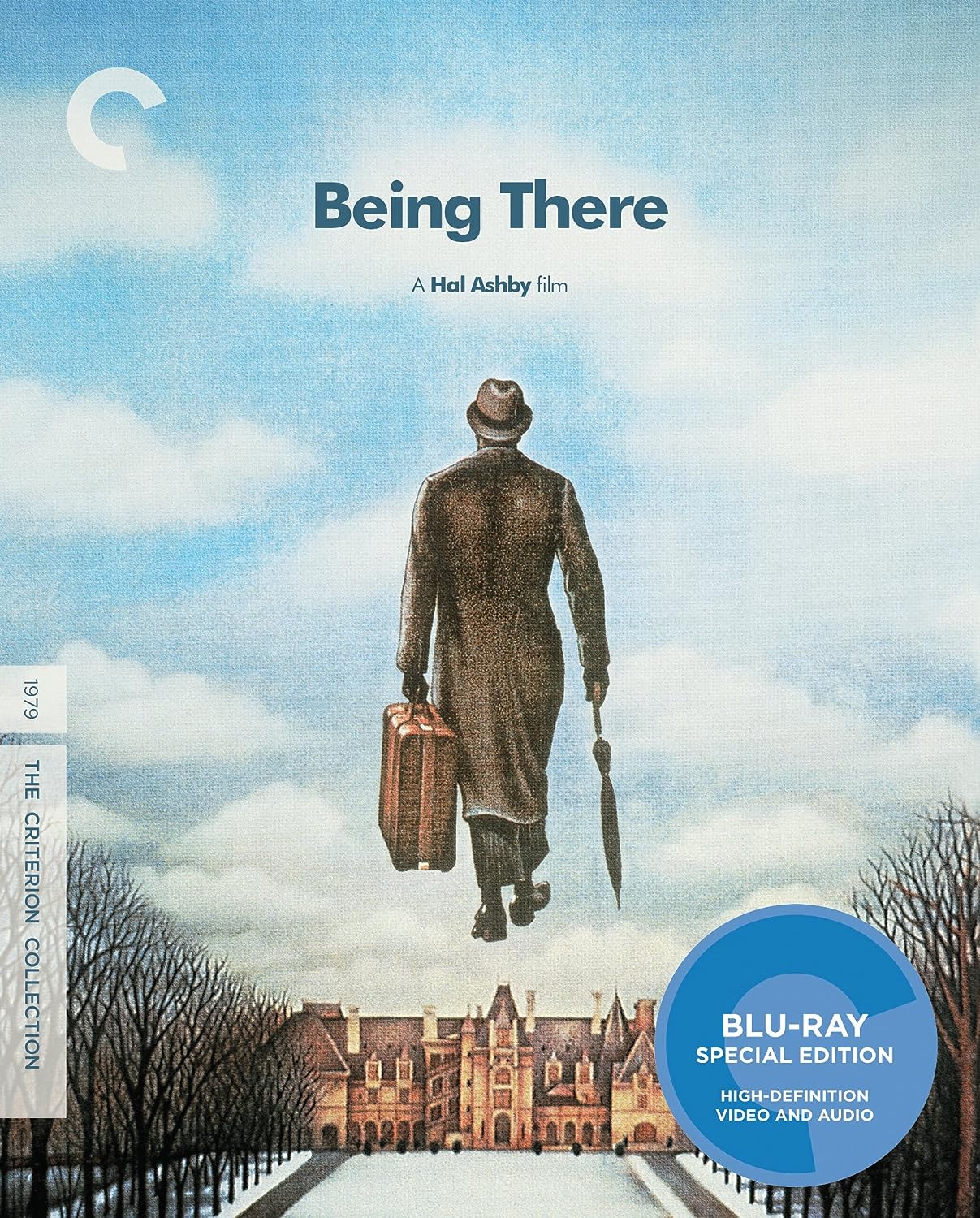