CBS Has Cast The Captain
Of STAR TREK DISCOVERY!! 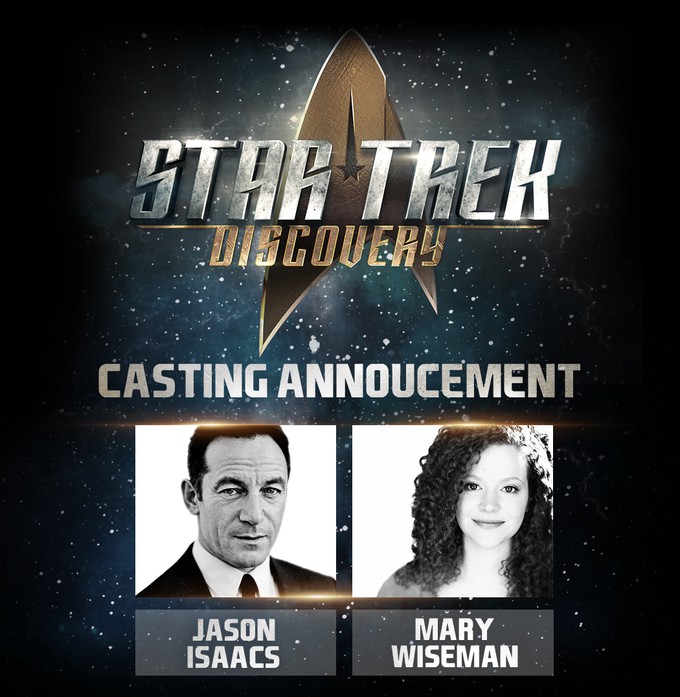 Jason Isaacs, who menaced Mel Gibson in “The Patriot” and Harry Potter in a number of movies, will captain the titular starship in the new sci-fi hourlong “Star Trek: Discovery.”

Jason Isaacs will star as "Captain Lorca," Captain of the Starship Discovery. Isaacs' current and upcoming credits include "The OA" on Netflix and Weinstein Company's "Hotel Mumbai."

Mary Wiseman will star as "Tilly," a Starfleet Academy Cadet in her final year of study, assigned to the Starship Discovery. Wiseman, a recent graduate of Juilliard, can also be seen in "Baskets" on FX.

Isaacs was awesome as a mob enforcer in Showtime’s little-seen “The Brotherhood.”

* Doug Jones (“Falling Skies,” “The Strain”) will play Lt. Saru, a Starfleet science officer and a member of a species new to the Star Trek universe.

* Sam Vartholomeos (“The Secret Life of Walter Mitty,” “The Following") will play "Ensign Connor,” a junior officer fresh out of Starfleet Academy assigned to the Starship Shenzhou.

* Shazad Latif (“MI-5,” “Penny Dreadful”) will play Kol, the Commanding Officer of the Klingons and protégé of T’Kuvma.

* 6’0” Mary Chieffo will play L'Rell, the battle deck commander on the Klingon ship. 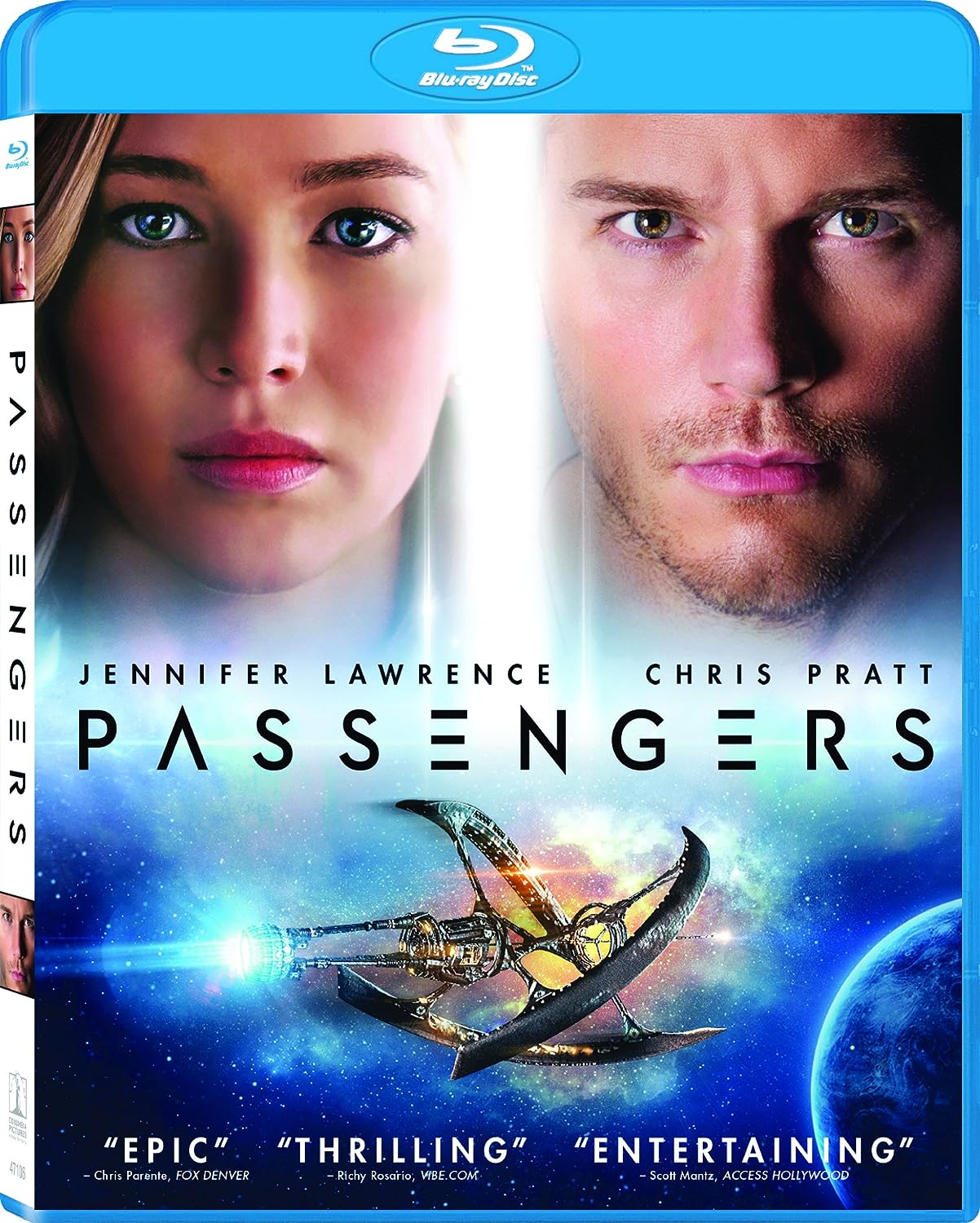 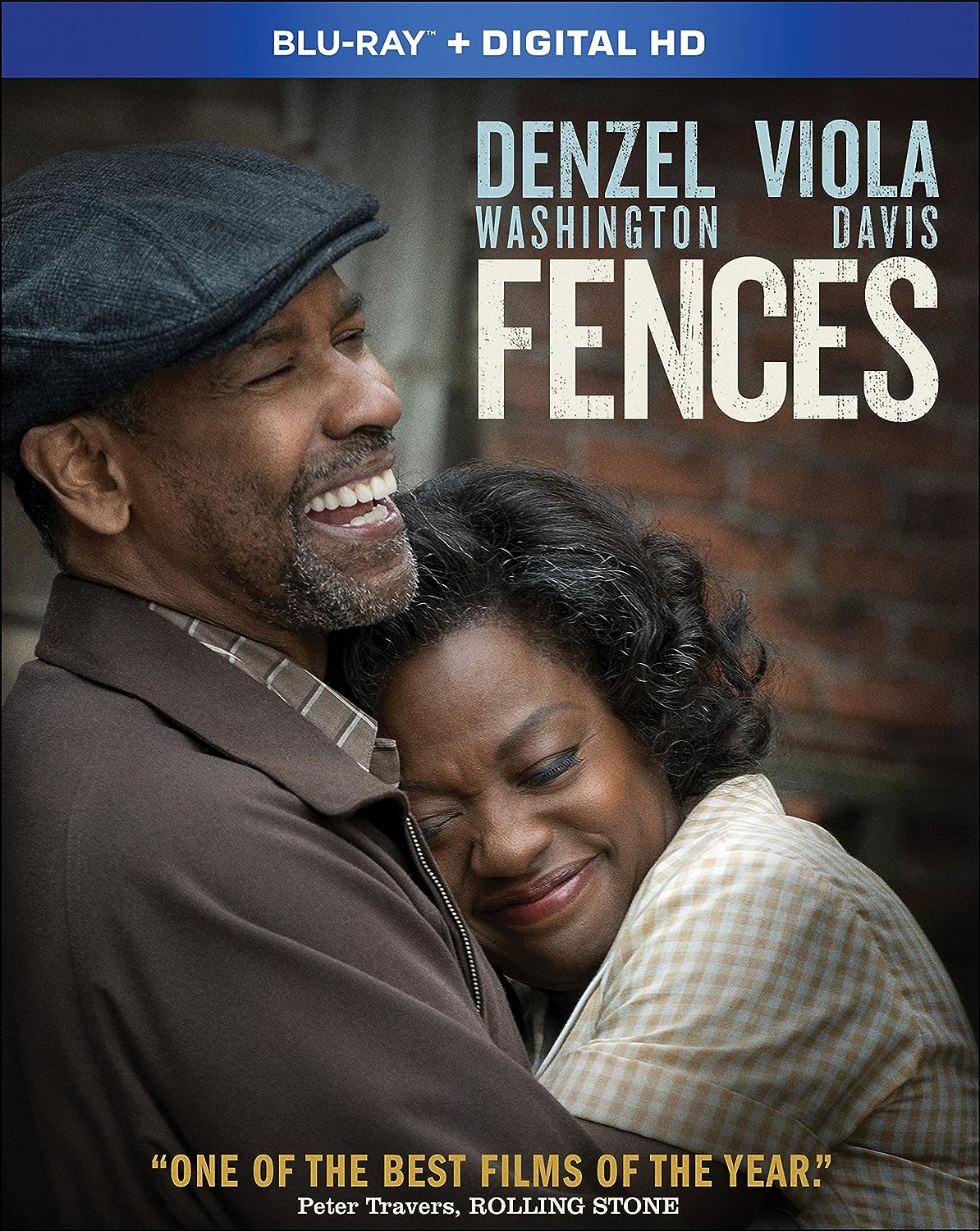 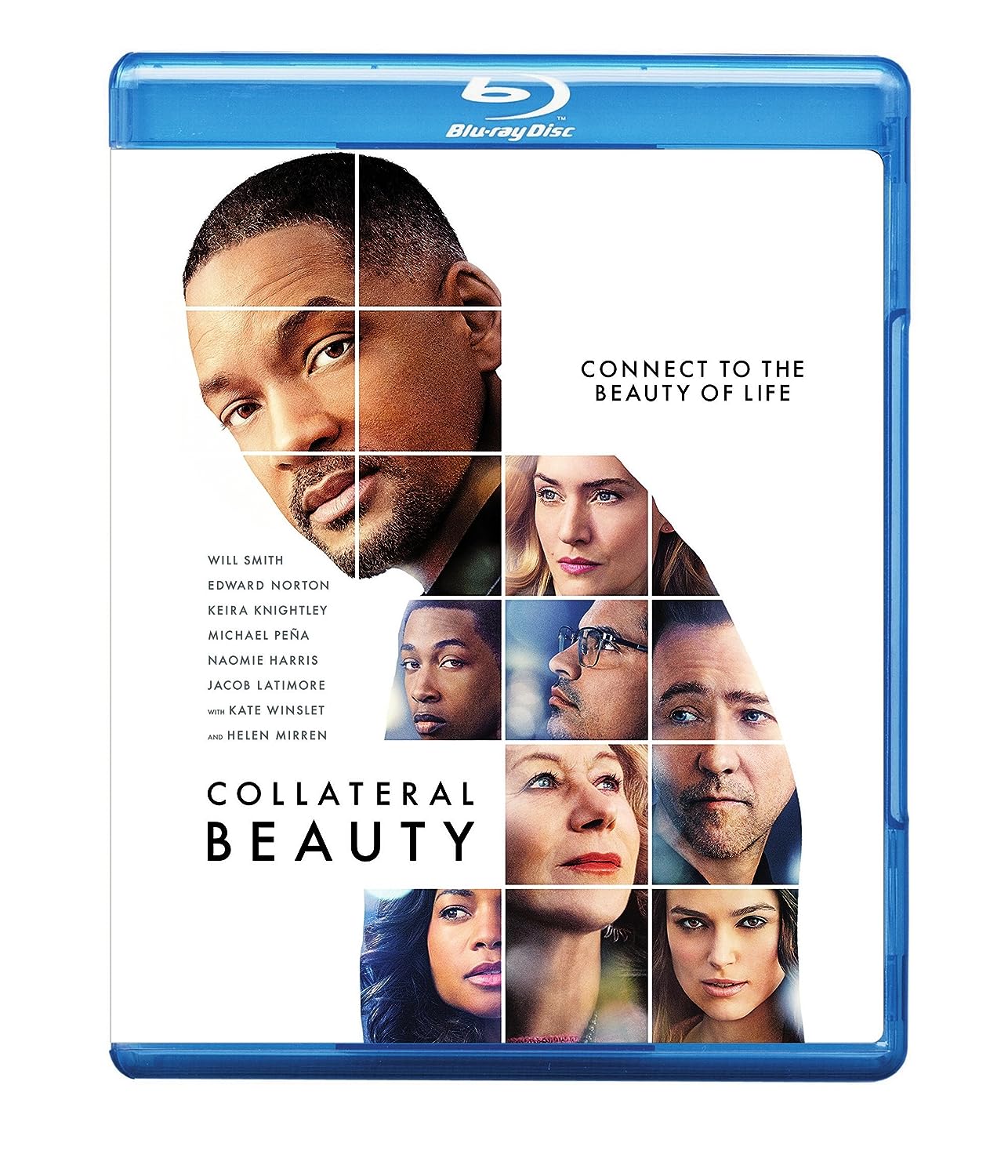 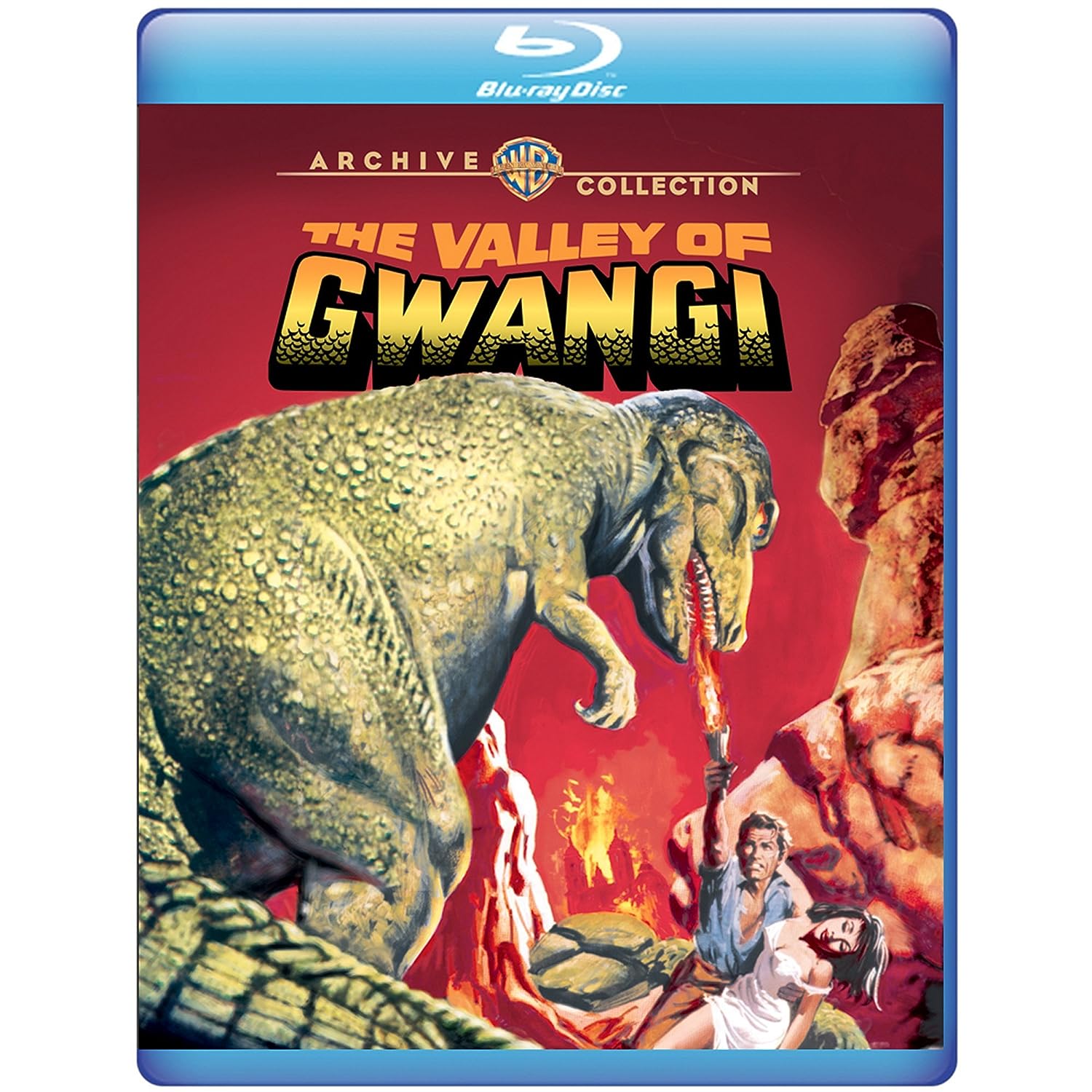 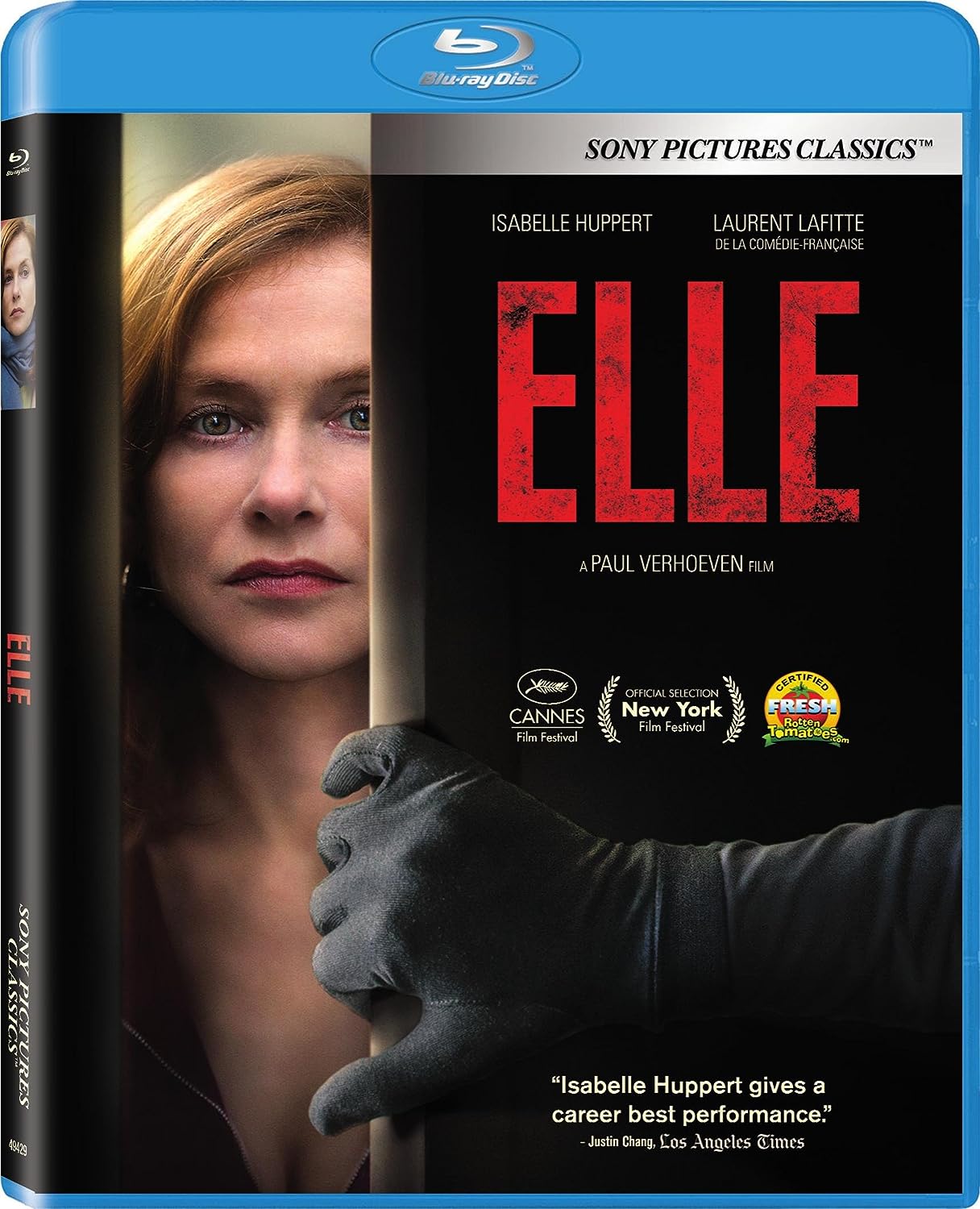 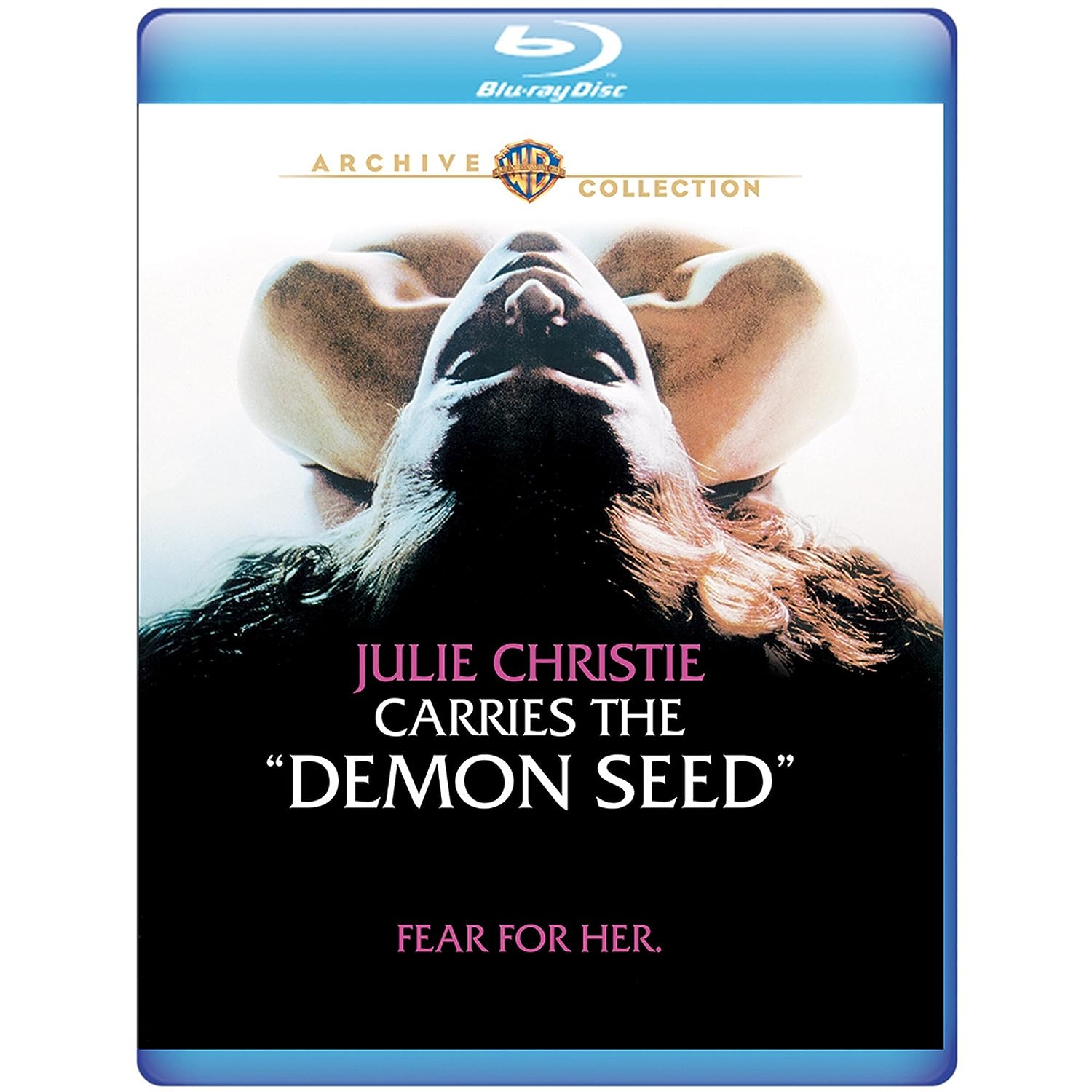