Silence of the Lambs' Ted Levine cast in Jurassic World 2! 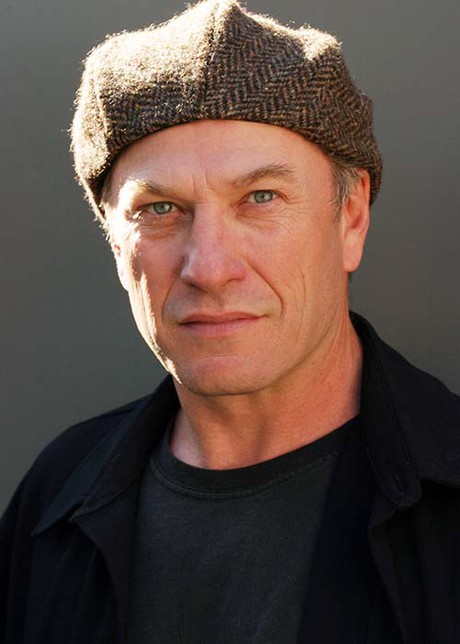 Ahoy, squirts! Quint here. Ted Levine's a badass. Let's get that out there right now. He's the very definition of essential character actor. He elevates everything he's in just by being there. His voice, attitude, mannerisms and look all add up an unforgettable screen presence.

He sadly hasn't been given the kinds of roles he enjoyed in the '90s and early aughts, but it looks like JA Bayona is going to turn that around with his take on Jurassic World 2.

Variety is reporting that Levine has signed up to co-star with Bryce Dallas Howard, Chris Pratt, Rafe Spall, The Get Down's Justice Smith and Toby Jones in the dinosaur sequel.

No word on the role, but as long as it doesn't involve Levine trying to build a suit out of parkgoers we should be okay.