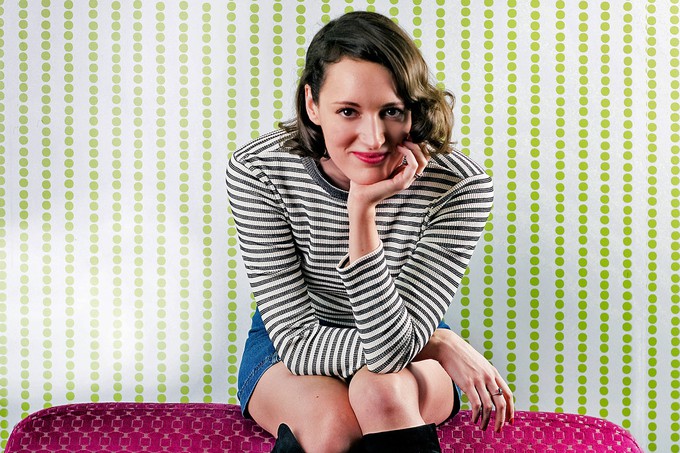 Ahoy, squirts! Quint here. Variety is reporting that British actress Phoebe Waller-Bridge may be joining up with Phil Lord and Chris Miller's Young Han Solo Star Wars Spin-off movie. Waller-Bridge is currently the star of Amazon's series FLEABAG and has had succes on series like CRASHING and BROADCHURCH. You may have also seen her in The Iron Lady.

Her deal insn't final yet, but Variety is pretty sure she'll be playing an entirely CG character (a la Maz Kanata in JJ's The Force Awakens). Could it be an alien? A droid, perhaps? It could be anything!?!

The flick starring Alden Ehrenreich as Han, Donald Glover as Lando, Emilia Clarke and Woody Harrelson in unknown roles has already begun shooting, which probably means there's a cool Millennium Falcon set out there right now that I'm not in, which is kinda bullshit when you get down to it. I'll overlook that transgression and keep my excitement level high.