Peter Capaldi Done
With DOCTOR WHO!! 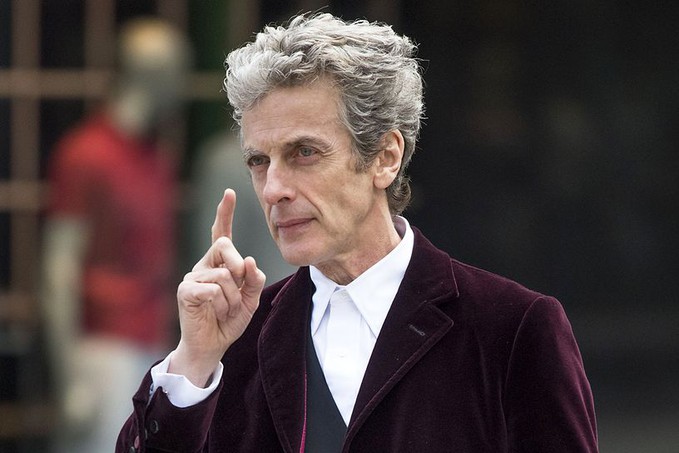 He'll make his final appearance during this year's Christmas episode.

I predict the next Doctor will be played by a preteen.

Peter Capaldi first stepped into the TARDIS in 2013, and will leave the iconic role in the 2017 Christmas Special after three incredible series of the BBC's global hit sci-fi drama.

He made the announcement on Jo Whiley's BBC Radio 2 show tonight; speaking about the upcoming series this Spring he exclusively revealed the next series of the world's longest running sci-fi show will be his last.

"One of the greatest privileges of being Doctor Who is to see the world at its best. From our brilliant crew and creative team working for the best broadcaster on the planet, to the viewers and fans whose endless creativity, generosity and inclusiveness points to a brighter future ahead. I can’t thank everyone enough. It’s been cosmic."

Capaldi was unveiled to the nation as the Twelfth Doctor during a special live television event on BBC One. Peter’s Time Lord has been much loved and critically acclaimed, with Series 9 featuring some of the best reviewed performances and episodes of recent series. In particular, his anti-war speech in The Zygon Inversion, and his solo appearance in the one-hander, Heaven Sent, have been widely acclaimed as among the finest performances by anyone in the role of the Doctor. Under his reign the show has expanded globally, he took the series on a World Tour and has drawn record ratings in BBC America, Canada, and Latin America. The highly anticipated 10th series returns to screens on Easter Saturday after a year's break.

“For years before I ever imagined being involved in Doctor Who, or had ever met the man, I wanted to work with Peter Capaldi. I could not have imagined that one day we’d be standing on the TARDIS together. Like Peter, I’m facing up to leaving the best job I’ll ever have, but knowing I do so in the company of the best, and kindest and cleverest of men, makes the saddest of endings a little sweeter. But hey, it’s a long way from over. Peter’s amazing, fiery, turbulent Doctor is still fighting the good fight, and his greatest adventures are yet to come. Monsters of the universe, be on your guard - Capaldi’s not done with you yet!”

Peter will be joined in Series 10 by new companion Pearl Mackie (Bill), and Matt Lucas (Nardole) with guest appearances to come from David Suchet and Michelle Gomez. He has starred alongside Jenna Coleman as his companion Clara Oswald, Alex Kingston as River Song, Ingrid Oliver as Osgood, as well as Keeley Hawes, Tom Riley, Frank Skinner, Maisie Williams, Joivan Wade and many more. Peter's Doctor has fought Daleks and Davros, Cybermen, Zygons, new monsters like the Veil and old foes the Time Lords.

"Peter Capaldi will always be a very special Doctor to me; his adventures through time and space started just as I arrived on BBC One. He has been a tremendous Doctor who has brought his own unique wisdom and charisma to the role. But, it's not over yet - I know the next series is going to be spectacular. He's a fine actor who I hope we work with again when he leaves the TARDIS".

"Peter Capaldi is an extraordinary Doctor and has taken the show to amazing places. Although I'm sad he has decided to move on in 2018 I'm delighted that we have one final series with Peter Capaldi and Steven Moffat. I know what they're planning and it's going to be incredible."

Capaldi will return in the next series for 12 episodes in April, followed by the Christmas Special when the regeneration will take place.

He replaced Matt Smith as the Twelfth Doctor. He first appeared in Doctor Who in 2008, playing Caecilius in the episode, "The Fires of Pompeii". 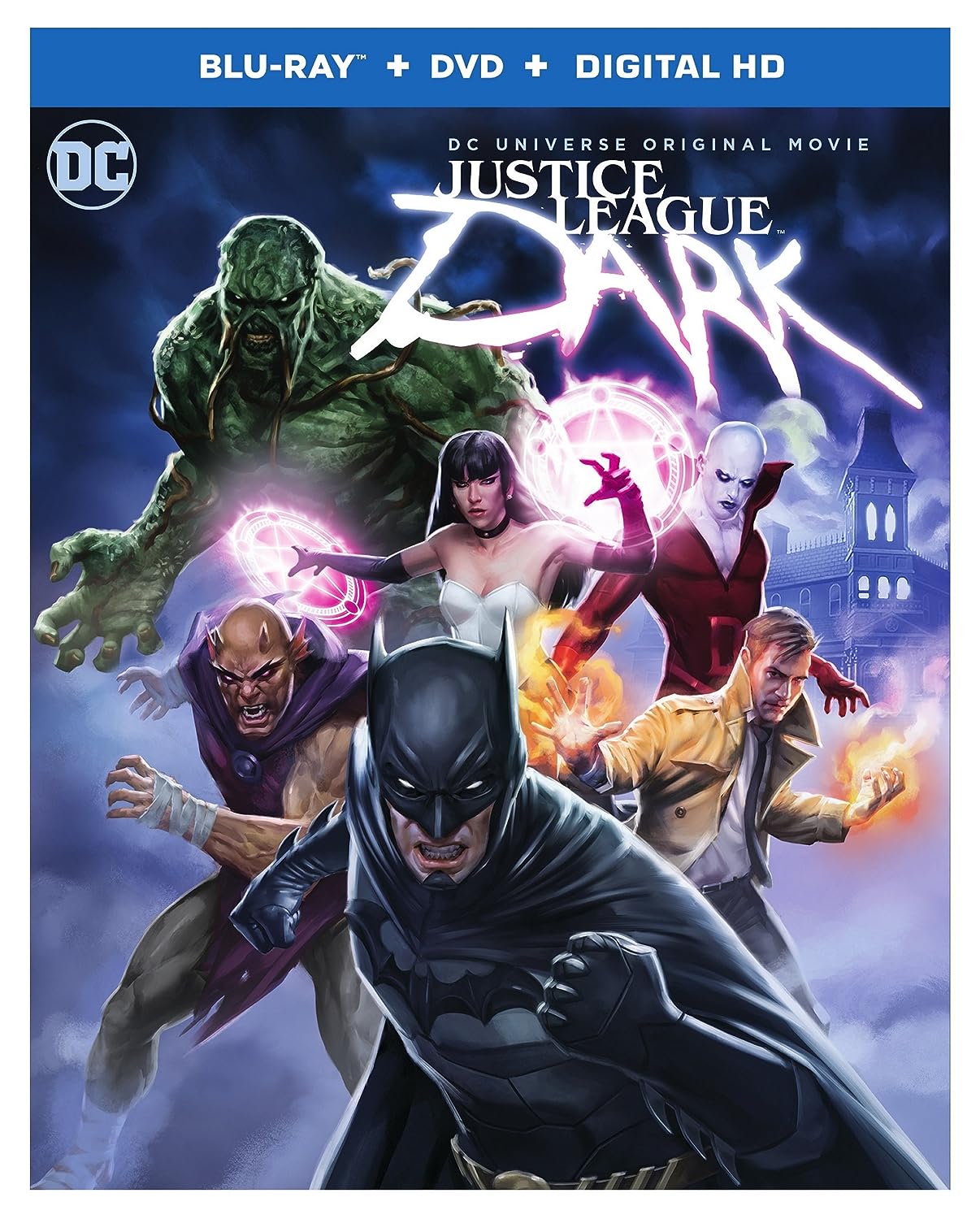 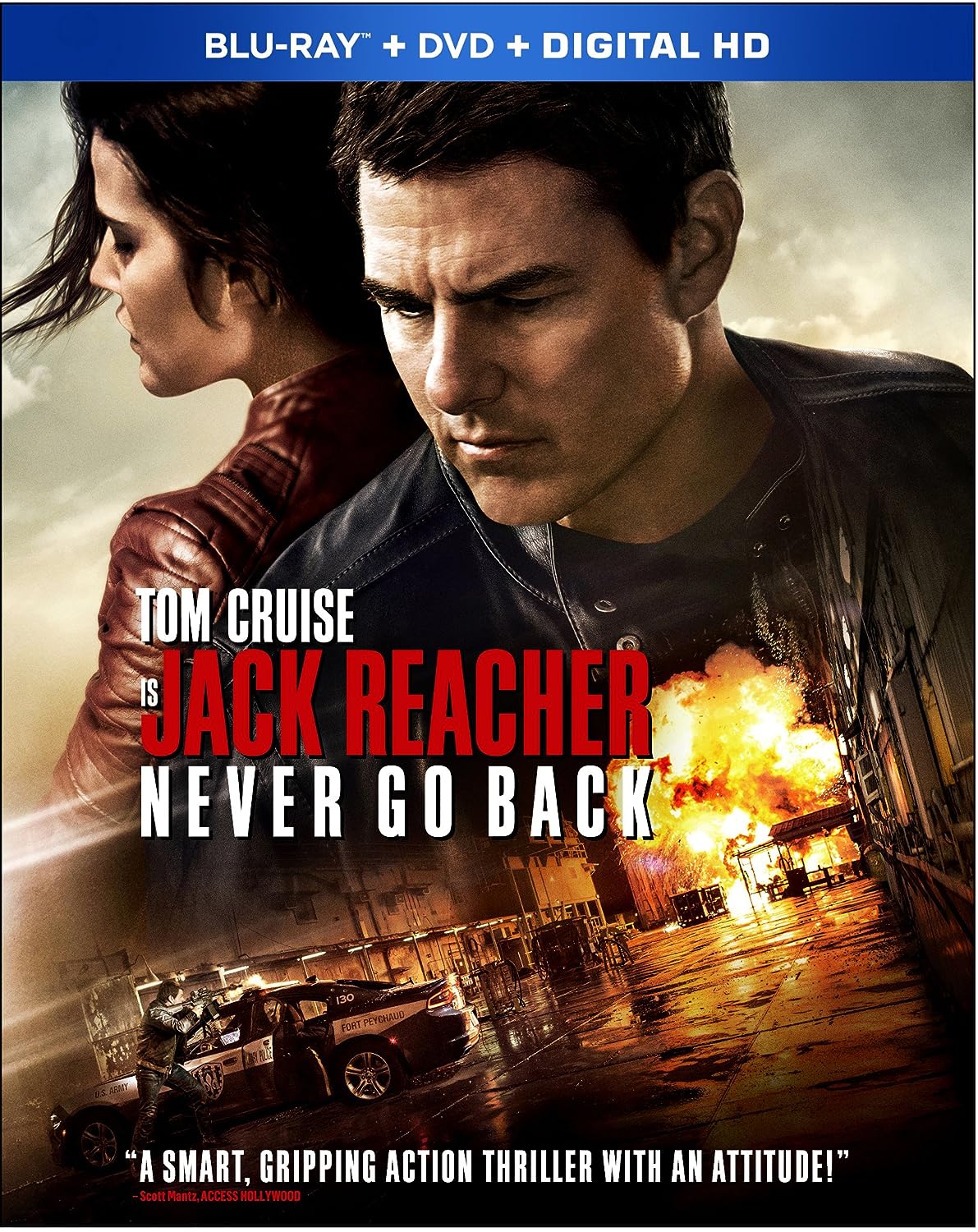 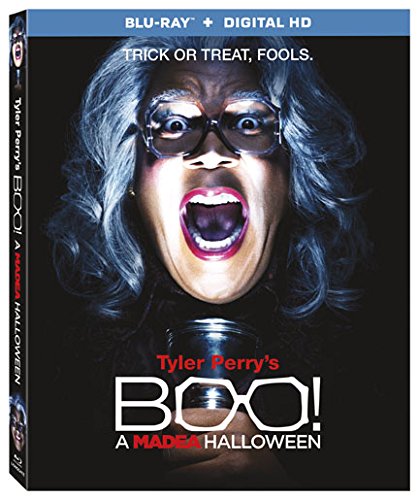 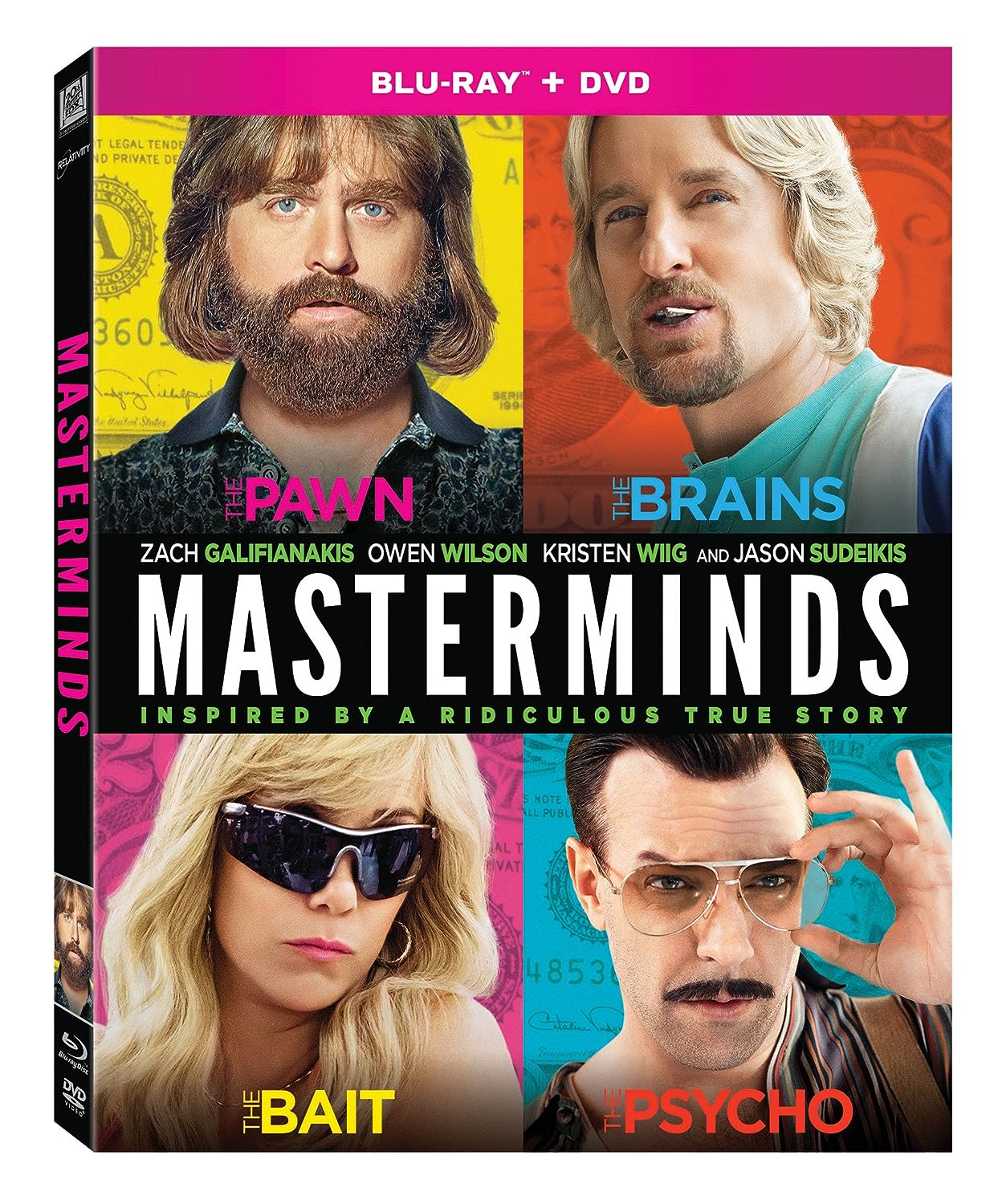 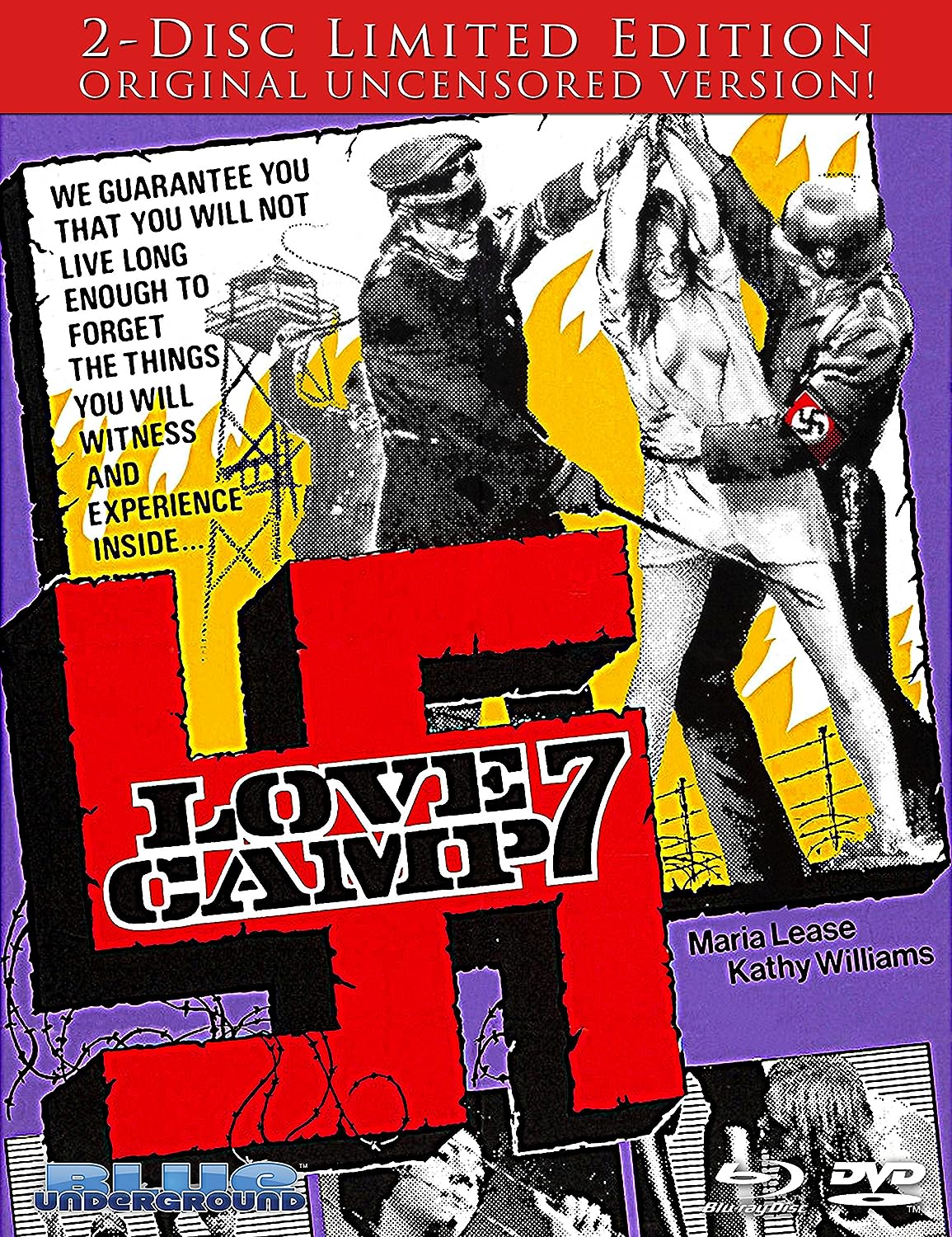 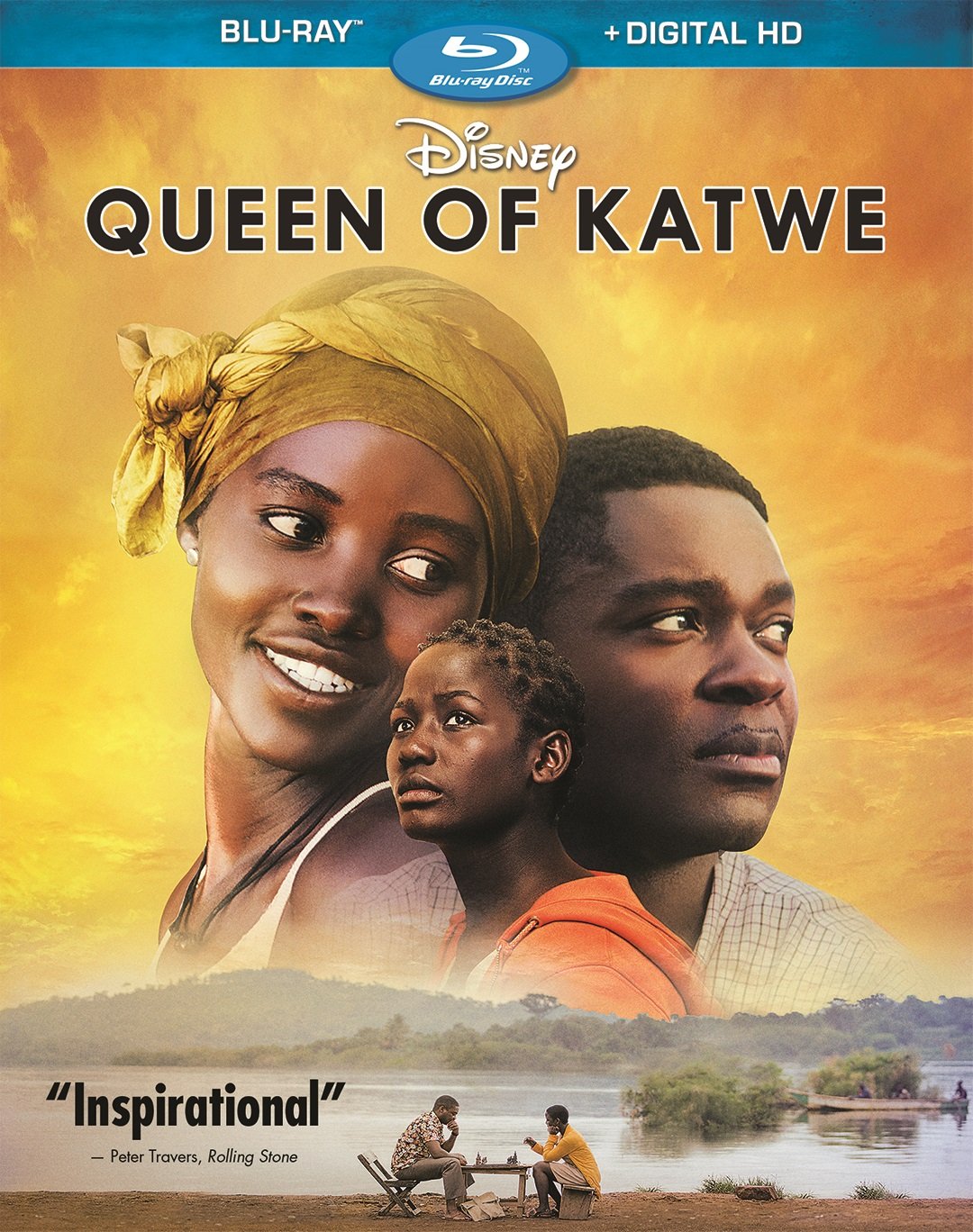 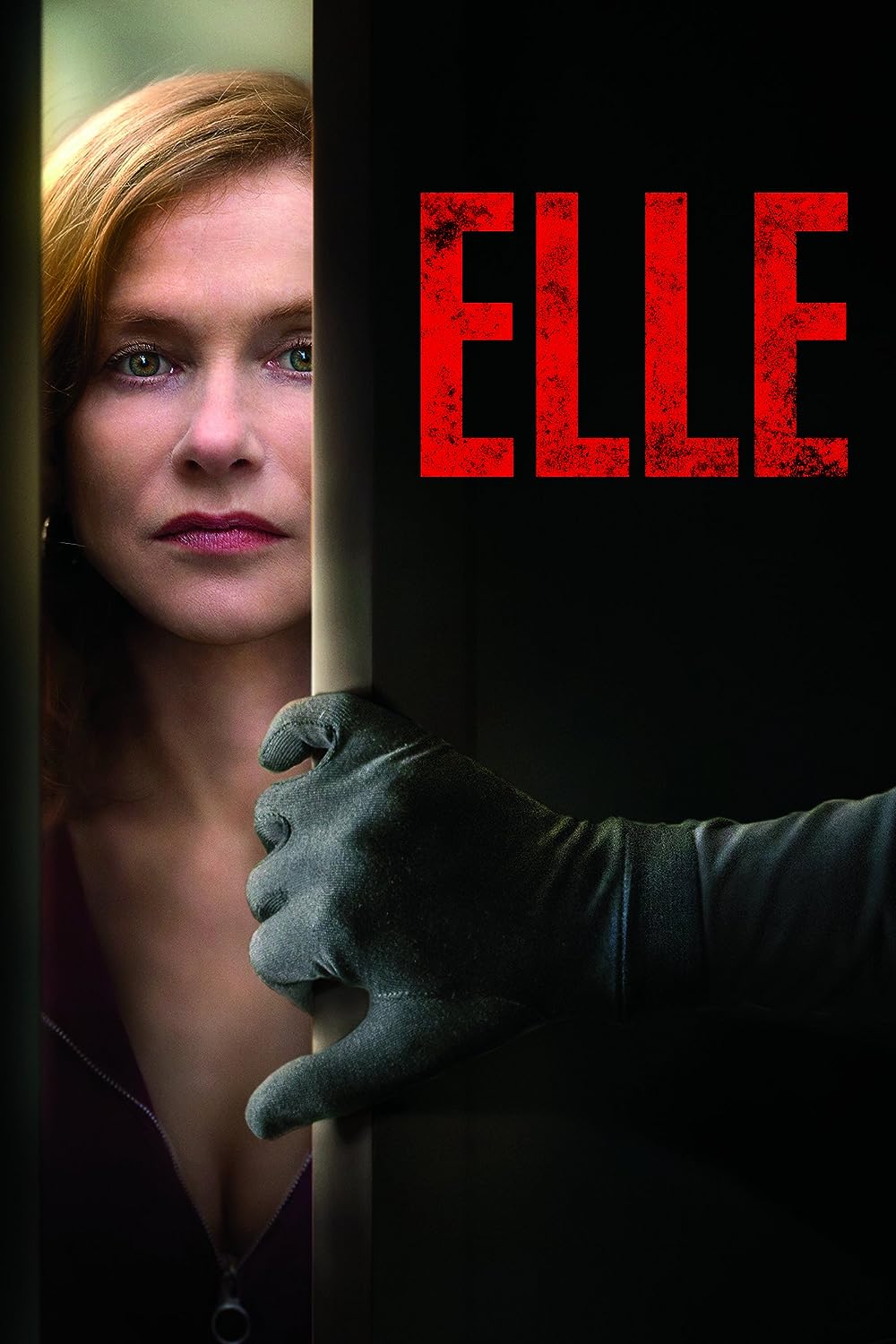