Previously. On “Game of Thones”:

* Loras Tyrell, the Knight of Flowers, admitted to boning the traitor Renly Baratheon, and renounced his claims to Highgarden.

* Sam visited the library while his family waited in the lobby.

* Sansa informed Jon that winter had been declared.

* Oleanna, the last surviving Tyrell, met with Dorne’s Lannister-loathing Sand Snakes and an envoy from the Queen of Dragons.

* Petyr Baelish told Sansa he wanted both her and The Iron Throne. Sansa called his dream a pretty picture.

* Benjen Stark left to fight for the living and took the horse with him.

* Lyanna Stark gave Jon – or is it Jaehaerys? – to her equally doomed brother Eddard.

* Disgraced former maester Qyburn, Hand of the Queen, proclaimed Cersei of House Lannister queen of the Andals and the First Men and protector of the Seven Kingdoms.

* Dany left Daario in charge of the Bay of Dragons, named her own Hand of the Queen, and set sail for Westeros.

* But what of the Iron Bank of Braavos?

“Nerd World Report” airs live Saturday 9 p.m. till midnight Pacific Time. No matter where you are you can listen to the show LIVE by hitting the “Listen Live” button at kernradio.com.

Have something better to do tonight? Want to listen to older shows? Head over to The Nerd World Report archives!! 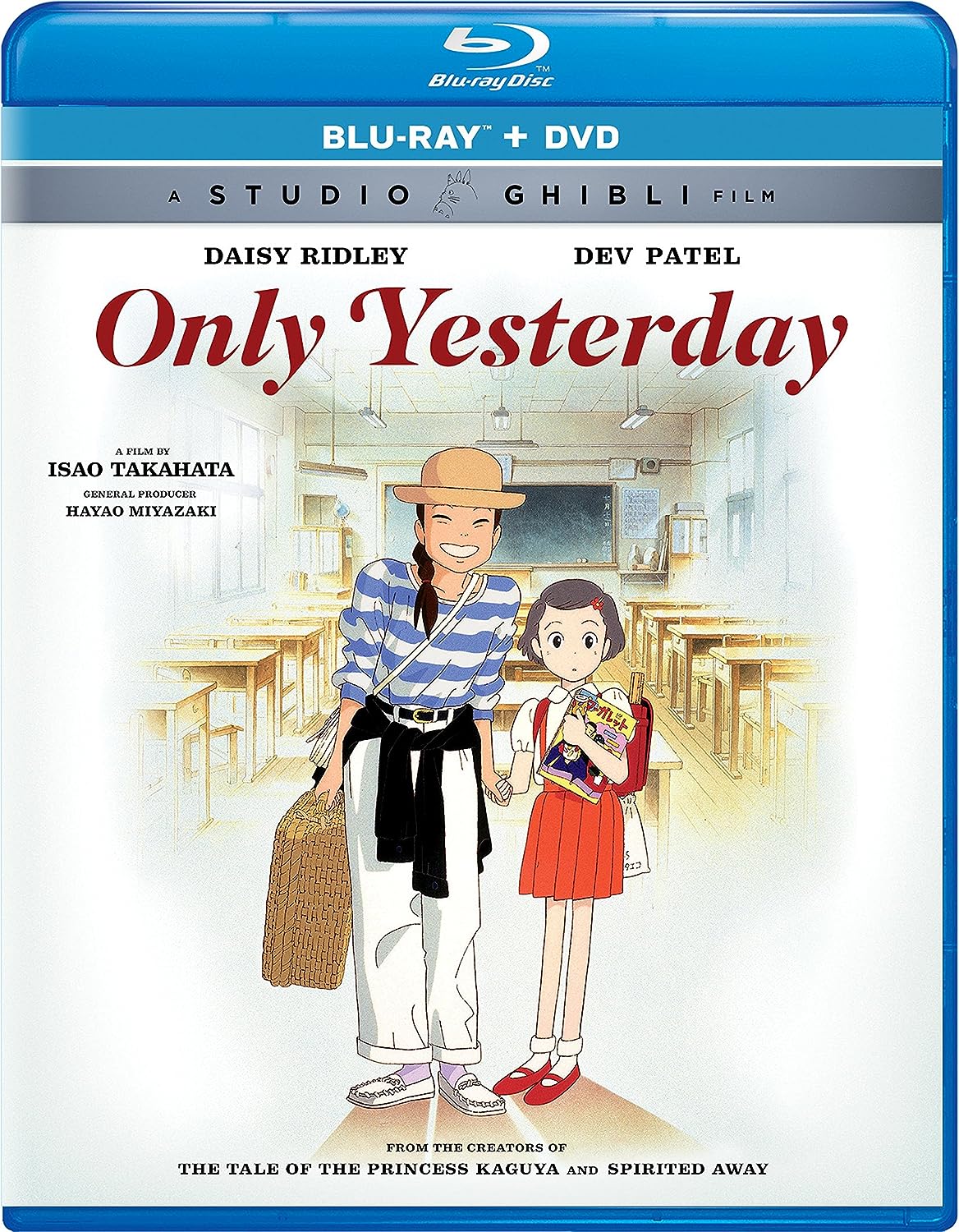 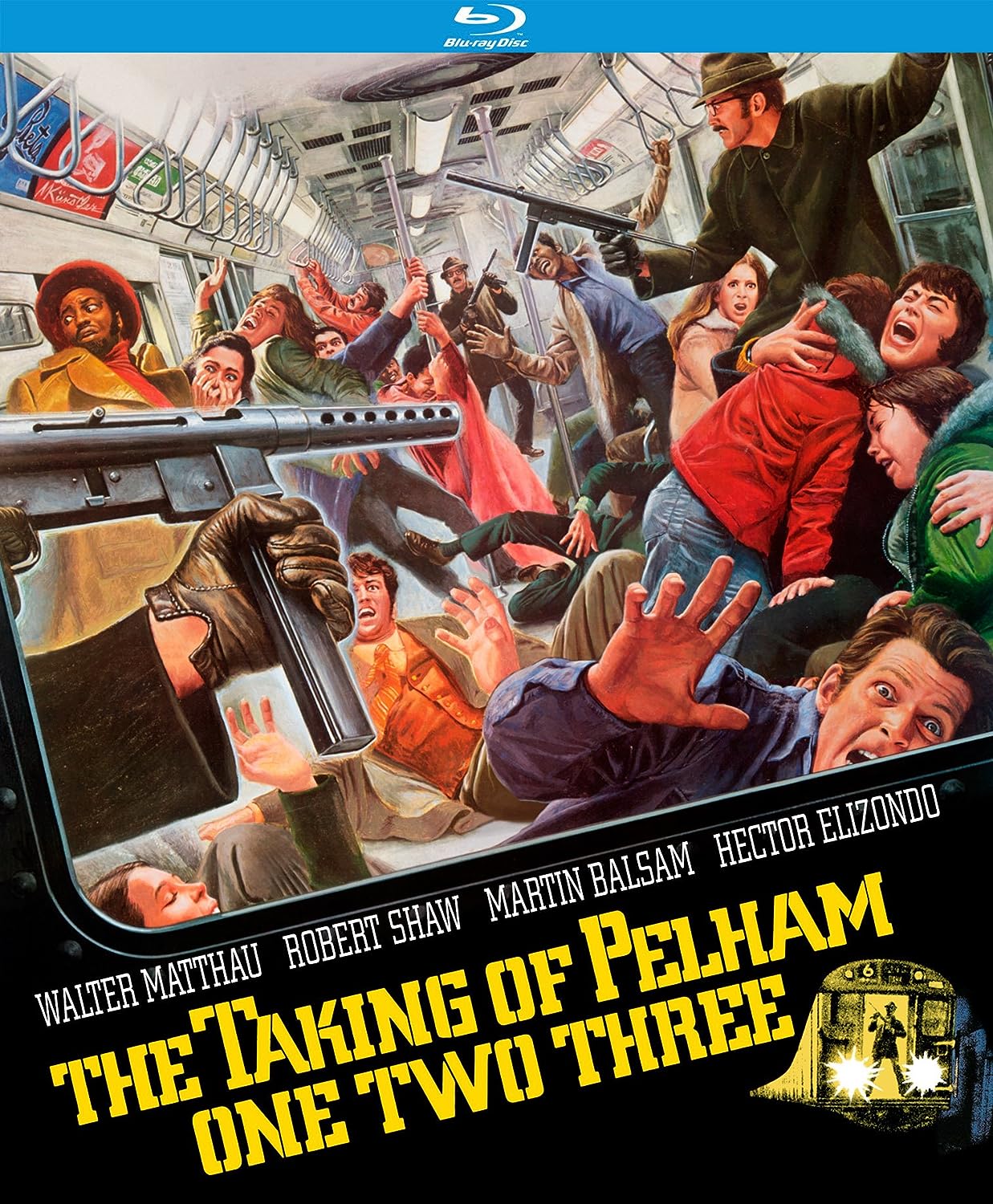 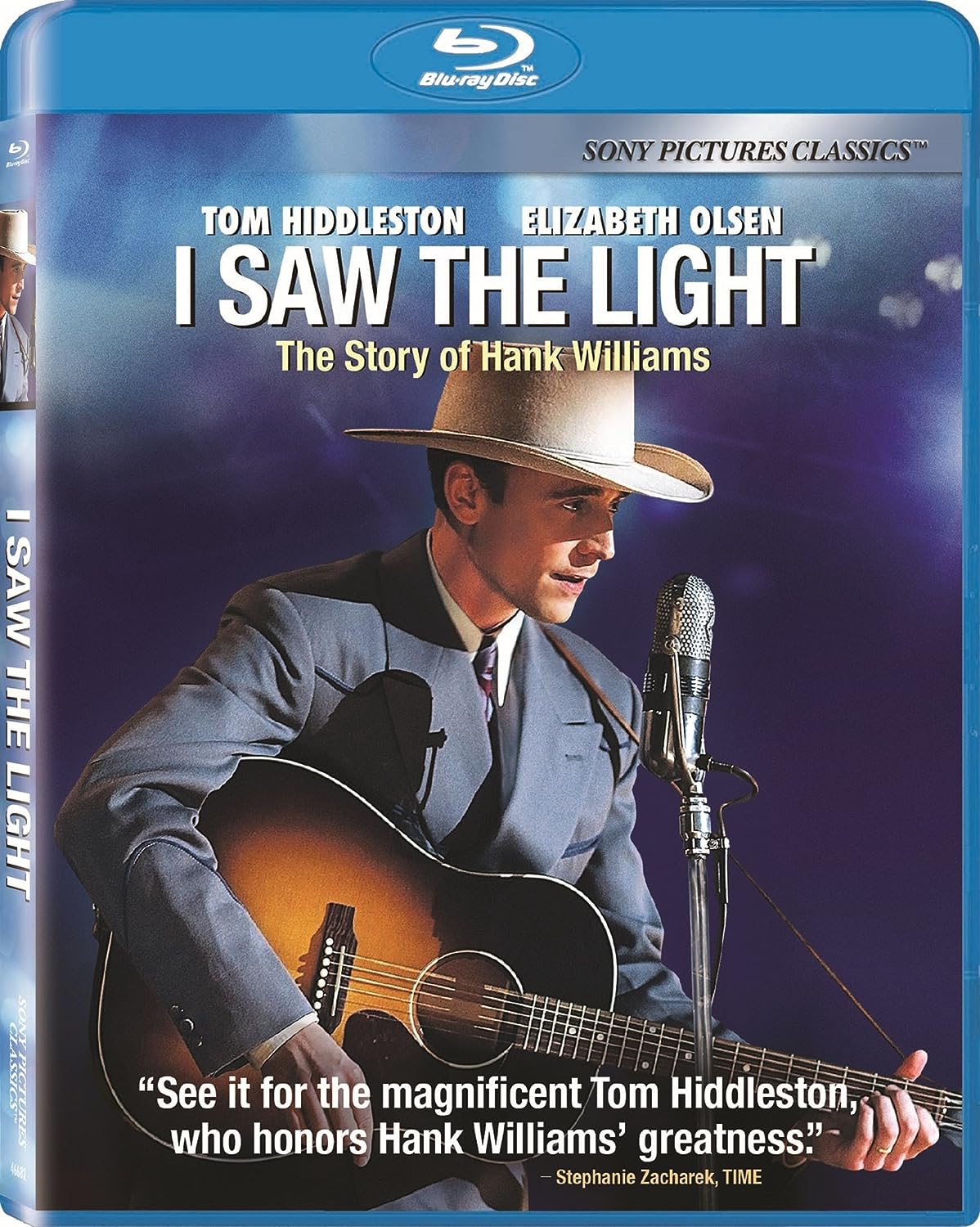 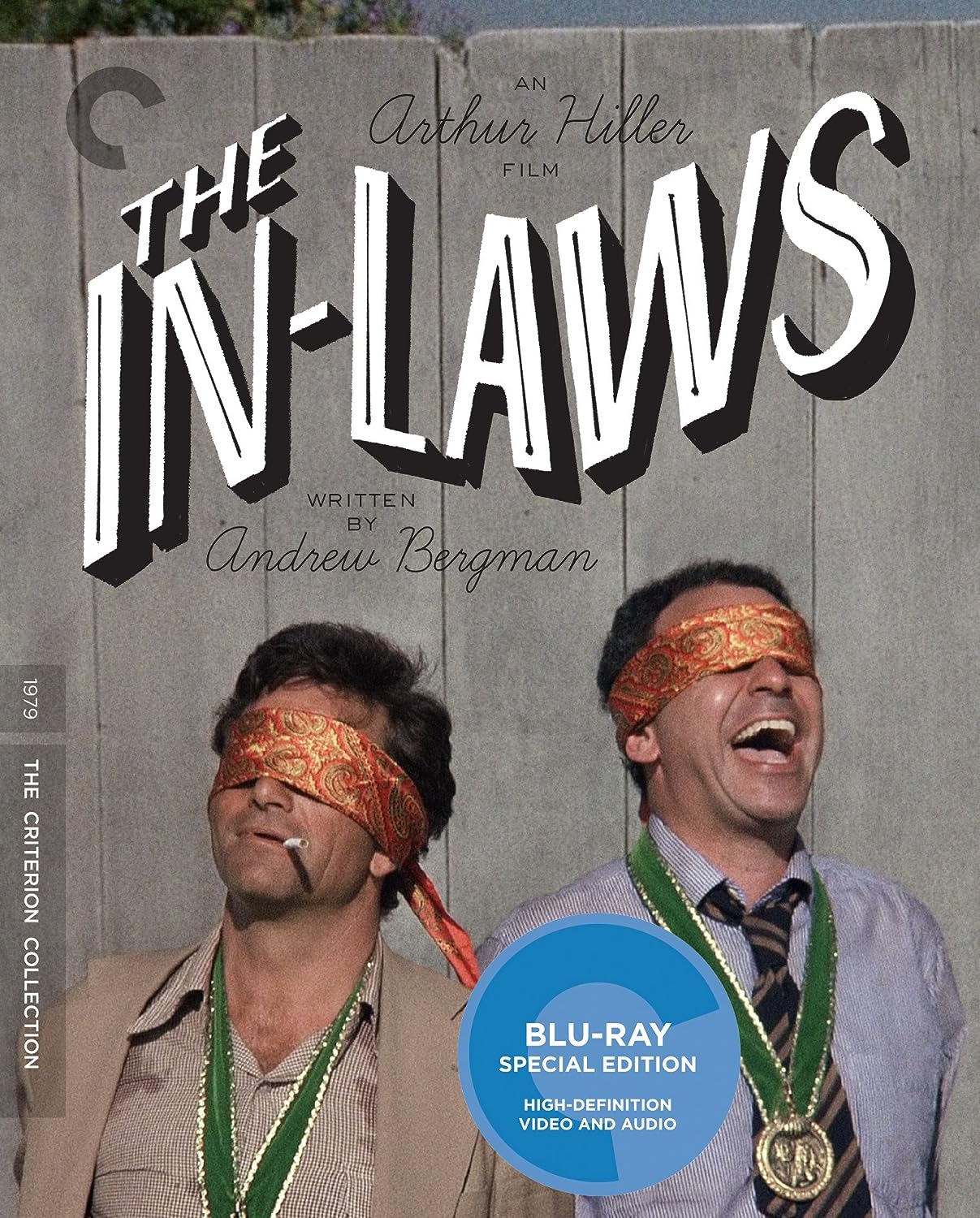 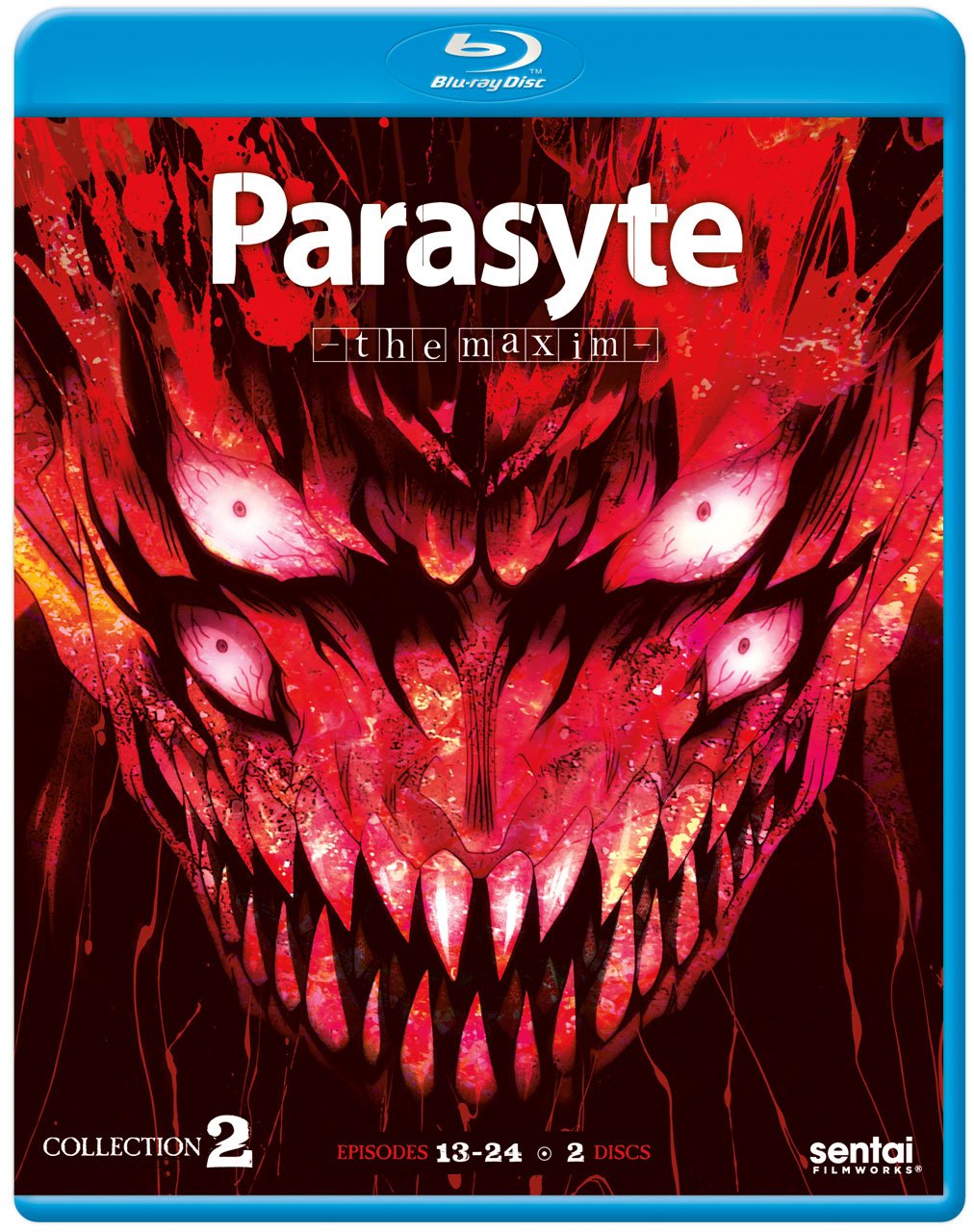 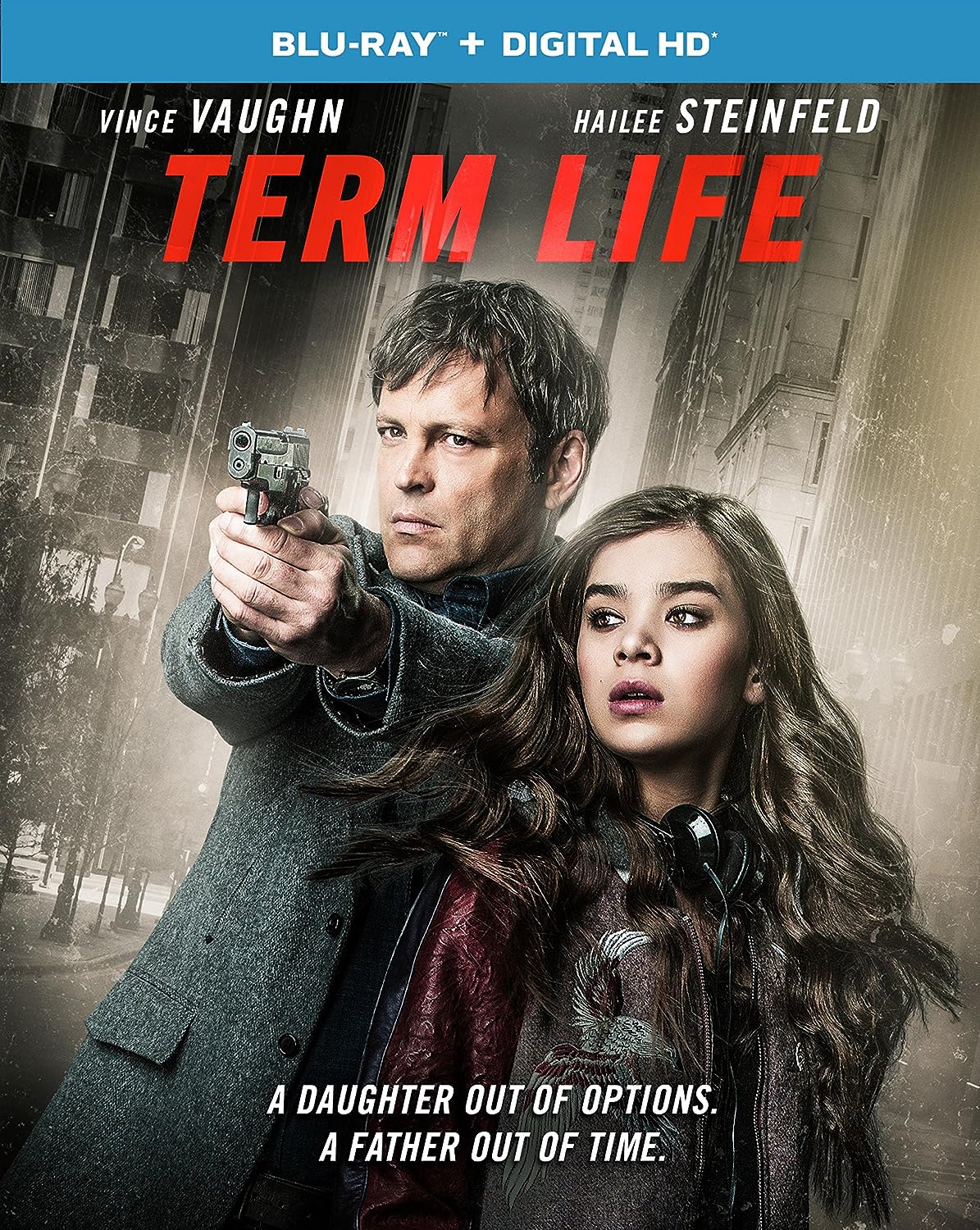