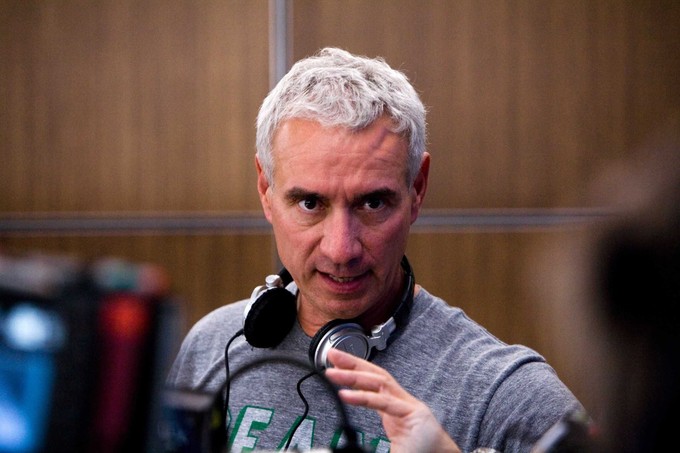 Ahoy, squirts! Quint here. Just before ID4-2 bows, Universal has closed a deal (per Deadline)with Roland Emmerich to keep his disaster movie streak going with MOONFALL. I'll give you two guesses as to what the movie's about based on the title.

This is likely a very smart move by Emmerich. I've heard tracking on Independence Day is middling and the word out of the midnight screenings has been overwhelmingly harsh.

The Deadline story calls the film 2012 meets Close Encounters and it'll focus on a group of people trying to save humanity when the moon falls out of orbit and comes crashing down towards the Earth.

I'd be lying if I didn't have a twinge of nostalgia for Emmerich's trademark silly as shit sci-fi disaster stories, so if Universal wants to dump a bunch of money into this then that's cool with me. I'm sure there are a million other projects that would turn out better, but big studio gonna big studio, I guess.

Somewhere David Cross and Bob Odenkirk's ears are burning, I just know it.