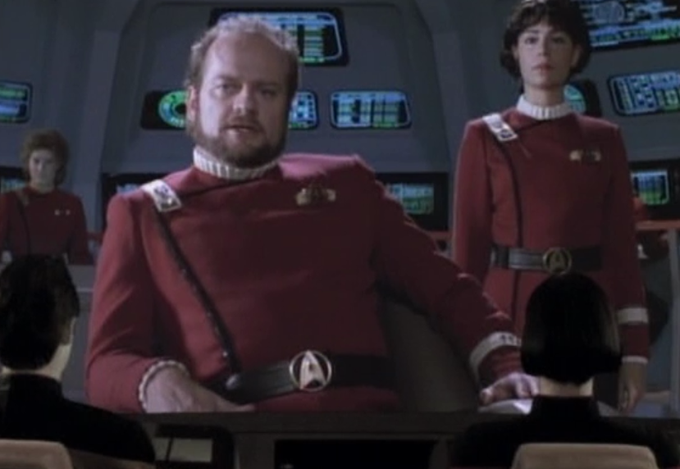 The three newcomers to the CBS All Access streaming Star Trek writers room are:

1) Joe Menosky, who wrote or co-wrote 56 hours of “Star Trek: The Next Generation,” “Star Trek: Deep Space Nine” and “Star Trek: Voyager,” including “Time’s Arrow” and “Year of Hell.”

3) Aron Eli Coleite, the “Crossing Jordan” vet who worked alongside Byran Fuller as a writer on NBC’s “Heroes.”

The trio joins two other members of the new Trek writers room:

4) Showrunner Bryan Fuller, the DS9/Voyager vet who created “Dead Like Me,” “Wonderfalls,” “Pushing Daisies” and “Hannibal”; and

Interestingly, Beyer’s novels depict the simultaneous adventures of a fleet of four Federation vessels, all under the command of Kathryn Janeway. A promo for CBS’ new Trek series promised the arrival of “new crews” rather than that of a “new crew.”

Find all of TrekMovie.com’s story on the matter here. 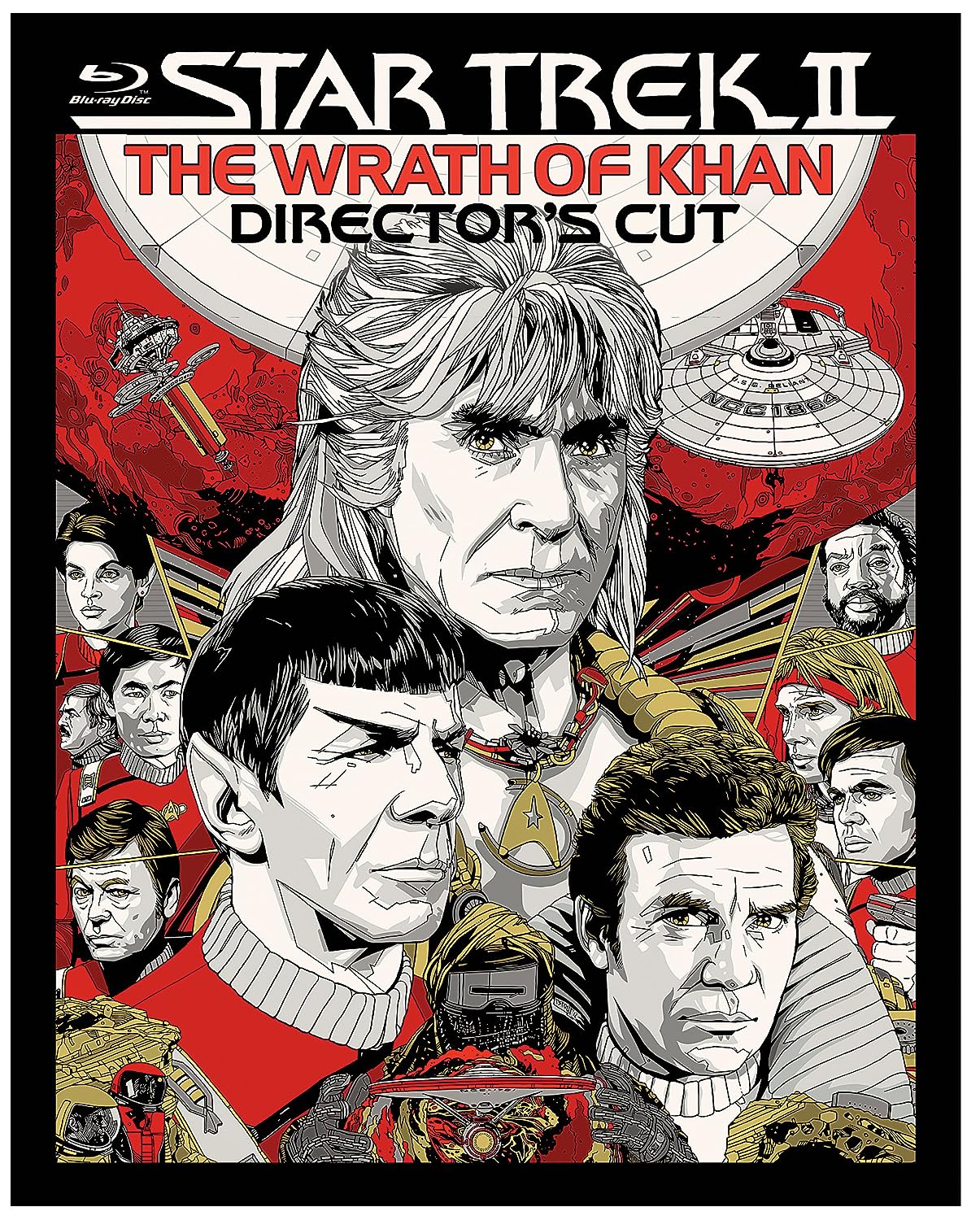