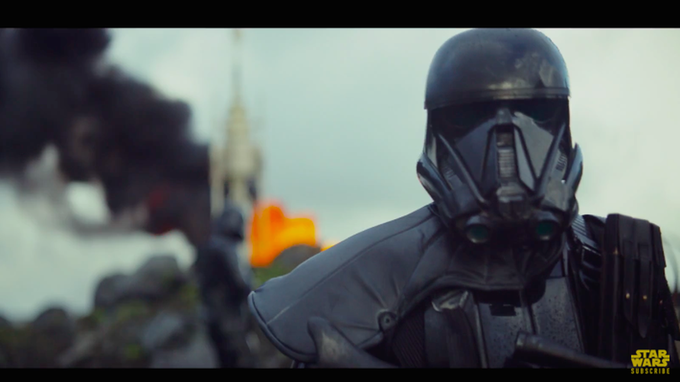 Entertainment Weekly reports that Tony Gilroy (writer-director of “The Bourne Legacy”), who was brought on to contribute an uncredited rewrite of Gareth Edwards’ 2014 “Godzilla,” will be helping Edwards again by scripting reshoots for “Rogue One: A Star Wars Story.”

The same story suggests “Rogue Nation” writer-director Christopher McQuarrie, apparently one of many writers who worked on a screenplay for “Rogue One,” will not be involved in the reshoots, despite reports to the contrary.

Earlier reports suggested the reshoots were being conducted to infuse “Rogue One” with fun and levity.