Hello ladies and gentlemen, Muldoon here with a fun bit of Sunday news. This past year a film went "viral." The week FUNG FURY hit the Internet it was like everywhere you turned, every time you got on Facebook, or swung by a friend's place, "Have you seen KUNG FURY? You have got to watch it!" When I first caught the film's Kickstarter Page, I thought it was for a feature, though I think it that was just wishful thinking on my end. Sure enough the film came and delivered and folks wanted more. The retro nostalgia-filled "inviting everyone in on the cheesy joke" angle has been done before, but something about David Sandberg's stab at it felt fresh, where the film didn't wear out its welcome or get tiresome. The short film did an incredible job of twisting and turning, though had a playground where it was allowed to do so. Talking Dino cops, time travel, and synth music galore... it was a gem.

Well, according to Sandberg's Twitter account, we're all getting round 2 of his FURY franchise. Can he duplicate the first film's success? Where will this one go? How long will it be? What characters can we expect to see? Is he going back to the crowd sourcing well for it? Who knows? 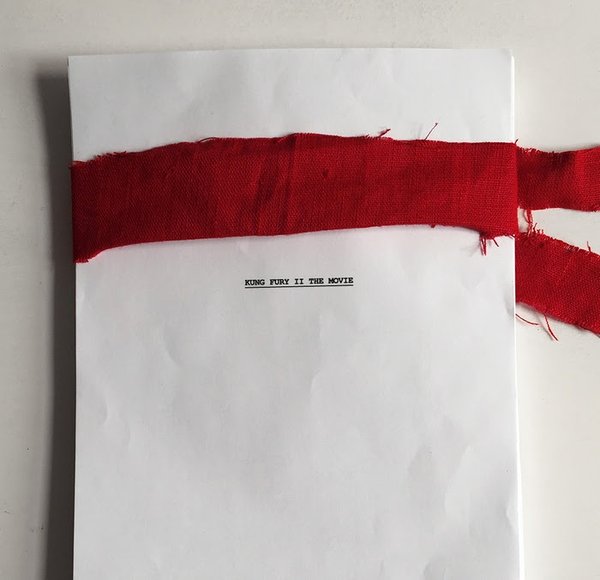 I look forward to whatever wild trip this guy has in store for everyone. How about you folks? Yay? Nay?