Hello ladies and gentlemen, Muldoon here with some head scratchingly bizarre news... Classic videogame Tetris is getting "the Hollywood treatment" by Producer Larry Kasanoff and Chinese billionaire Bruno Wu. I can't quite wrap my head around how the concept of the game could lead into a film with characters, emotions, and a basic story. That isn't necessarily a bad thing at all, more of "I am so curious to see what they do with this" kind of thing. I can understand transforming a game like (for example) ASSASIN'S CREED into a film, or even PRINCE OF PERSIA, where there's a universe that exists with characters and motivations that set a frame work for a 90 minute spectacle, but Tetris? I feel PIXELS already tapped that era of nostalgic gaming just last year, a film I think had some funny moments. 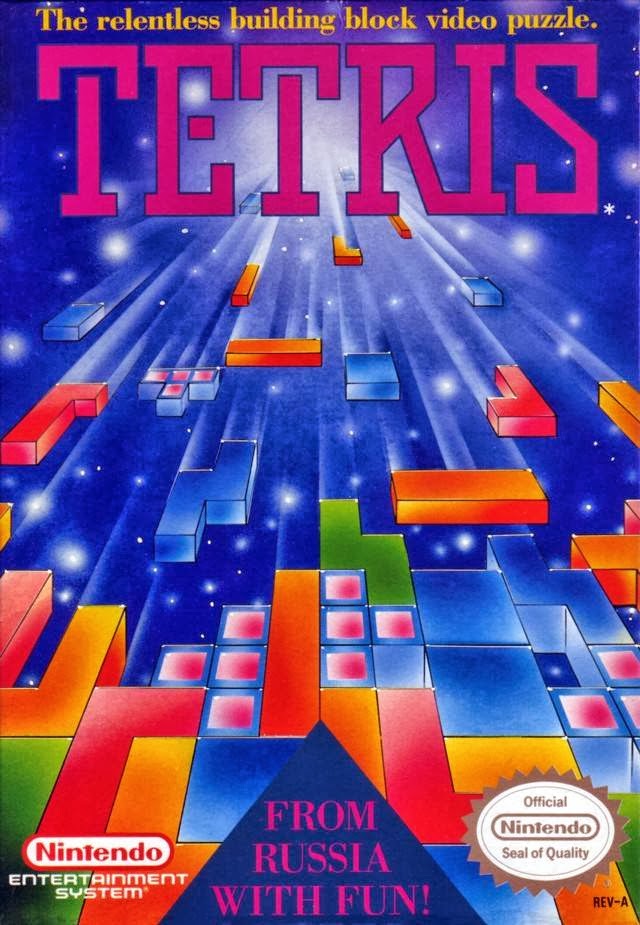 The film is expected to shoot in China and described by Kasanoff as "not at all what you think; it will be a cool surprise." I honestly don't know what to think, I just wish them luck with their venture and hope they come back with a film that audiences enjoy. I realize there's a market for appealing to nostalgia, but I'm just left wondering what the hook, the angle, is on this project. Apparently it's a "science fiction thriller," but... how? We'll all find out soon enough as filming starts next year. I'm sure fans of the game out there in the AICN audience might have an idea and I'd love to hear your thoughts on where you think they'll take this, because at the moment I just can't see it (while also not discounting it just yet).