The Fifth INDIANA JONES will pick up after IJ&TKOTCS! The Return of Mutt?

Hey folks, Harry here...   Frank Marshall was named Producer of the Decade at CINEMACON in Vegas - and Variety has a great story covering the majority of that discussion, where Frank goes into his thoughts upon the Jason Bourne and Indiana Jones series and the specific iconography of those two leads of Harrison Ford and Matt Damon.   But here's the part I found most interesting:

Marshall said the next “Jones” installment will not be a prequel but a continuation of the story from where it left off with “Indiana Jones and the Kingdom of the Crystal Skull” in 2008. Disney announced the new film last month, setting its release for July 19, 2019. 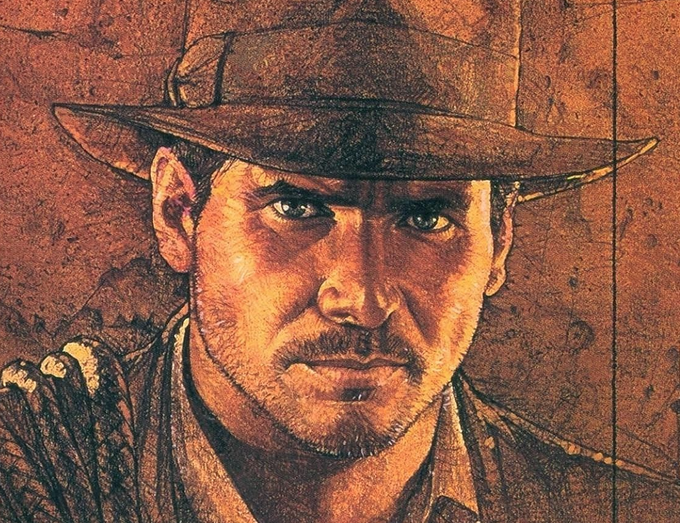 Now this doesn't mean it directly picks up after the marriage of Marion and Indy...  Or with Mutt wearing the hat from here on out.   Frank talks with great authority upon the irreplaceable nature of Harrison Ford - but I wonder if he feels the same way about Shia's Mutt.   Would they cast anew?   Would they give us an older Short Round?   So many questions unasked.   Inquiring minds like mine wanna know!   I suppose this makes the untitled INDIANA JONES film as 3 films away for Spielberg.   So we get to see THE BFG, READY PLAYER ONE,THE KIDNAPPING OF EDGARDO MORTARA and then this INDIANA JONES flick.

Still, I have to say - it's neat to see the future for us Spielberg lovers clear up!