Jake Chambers has been cast in Dark Tower: The Gunslinger! 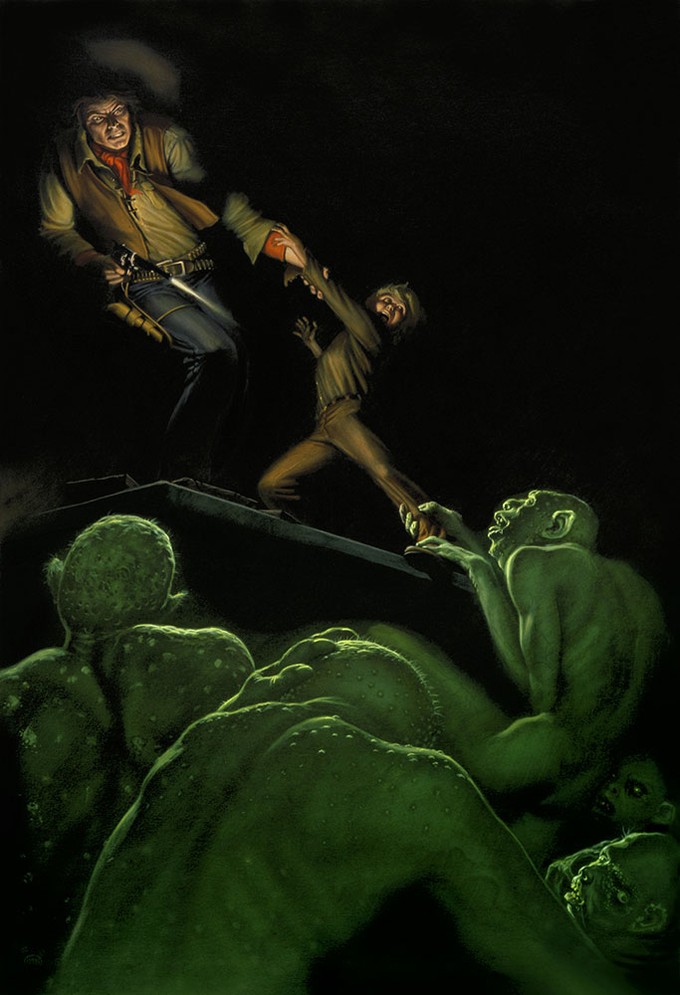 Ahoy, squirts! Quint here. I was pulling for Room's Jacob Tremblay to nab the role of Jake Chambers in the first Dark Tower flick. I seem to have lost that particular round of fan-casting, though.

Variety reports that relative unknown Tom Taylor has nabbed the role of the youngest member of Roland's ka-tet after a global search for young talent.

Taylor hasn't done much, but he did appear in a big role on British television's Doctor Foster. I can't tell you too much about his acting ability, but he looks pretty damn right for the part. 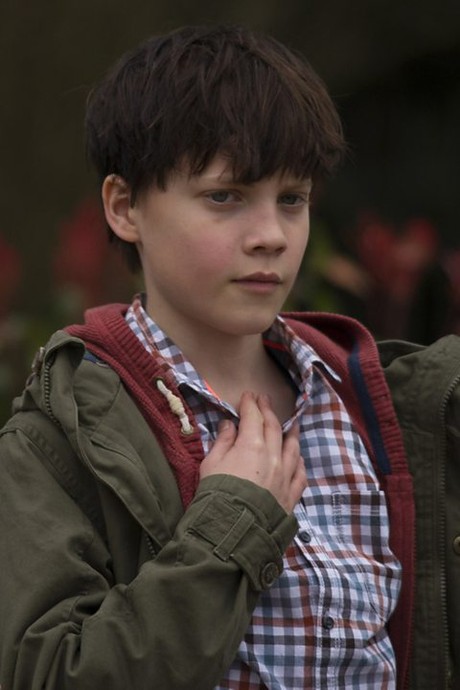 My mental image of Jake while reading is pretty informed by how Ned Dameron drew him in The Wastelands (book 3 of The Dark Tower saga) and young master Taylor fits really close to that image.

The bond that forms between Jake and Roland is the heart of Dark Tower, so a lot rests on Taylor's shoulders. I can't wait to see how this all pans out. I honestly never thought the day would come when a Dark Tower movie was a real thing, but day by day this shit is getting realer and realer. 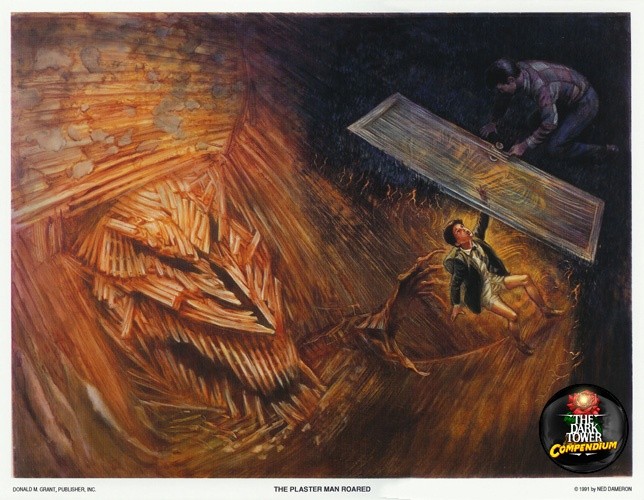