Writer-producer Bridget Carpenter (“Dead Like Me,” “Friday Night Lights,” “Parenthood”) scripted the 9-hour “11-22-63” Hulu miniseries, based on Stephen King’s popular 2011 novel about a fellow who discovers a portal to September 9, 1958, then works to prevent the assassination of President Kennedy. (No one ever goes back in time to save James Garfield or William McKinley.) I directed two of the nine hours.

A very loose adaptation of King's “Under The Dome” was summer’s top scripted show a few years ago, but its viewership declined sharply after its first season. 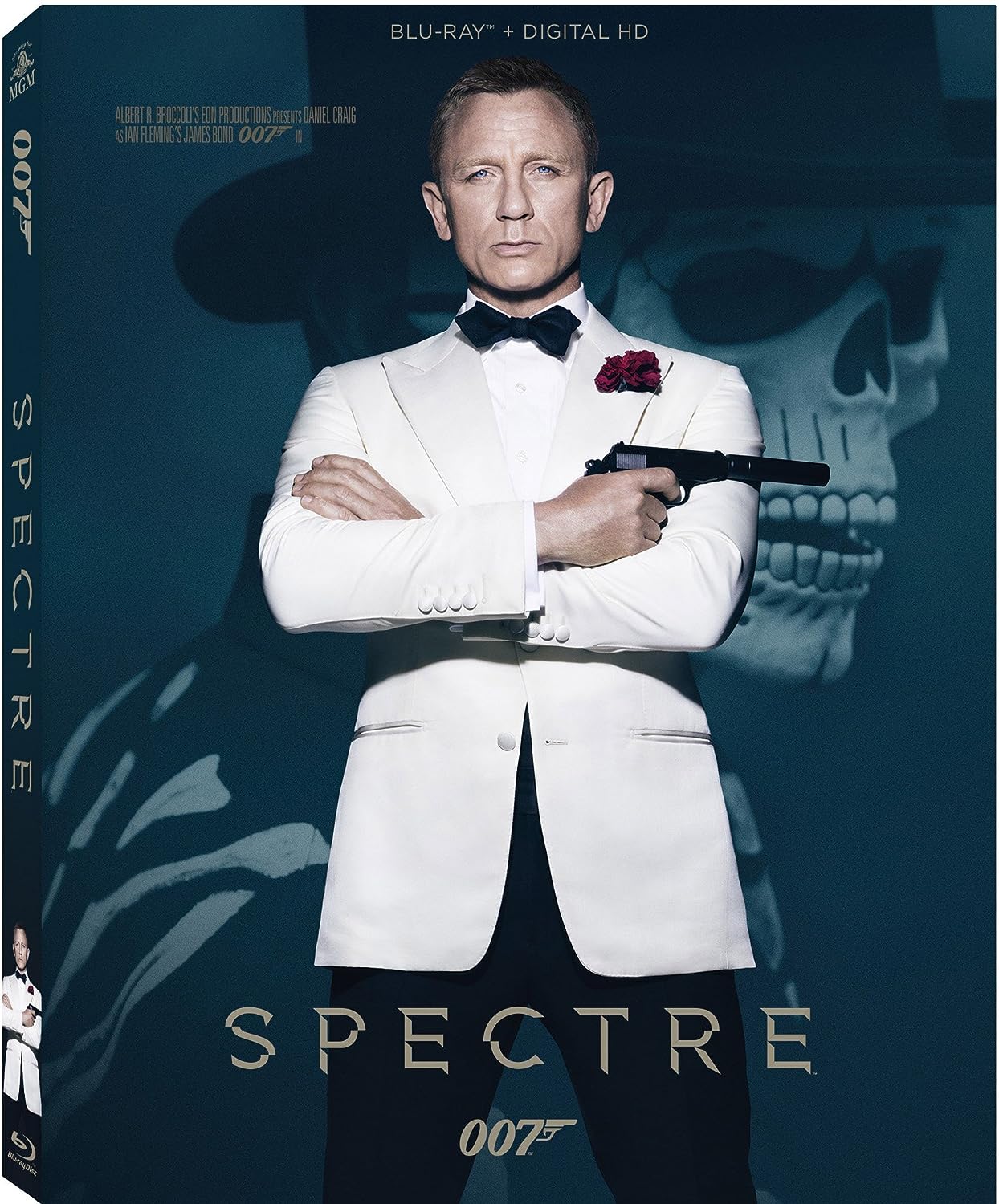 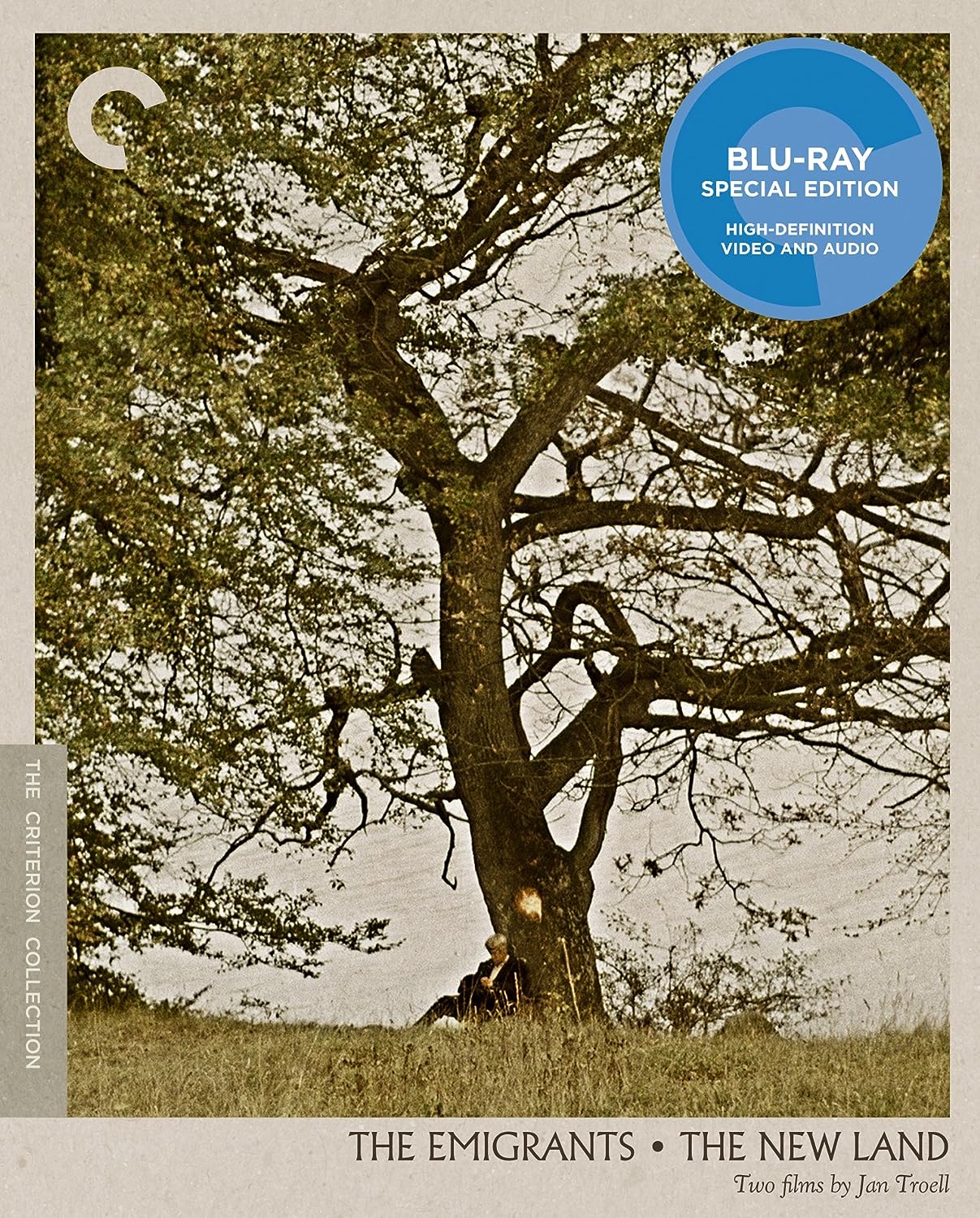 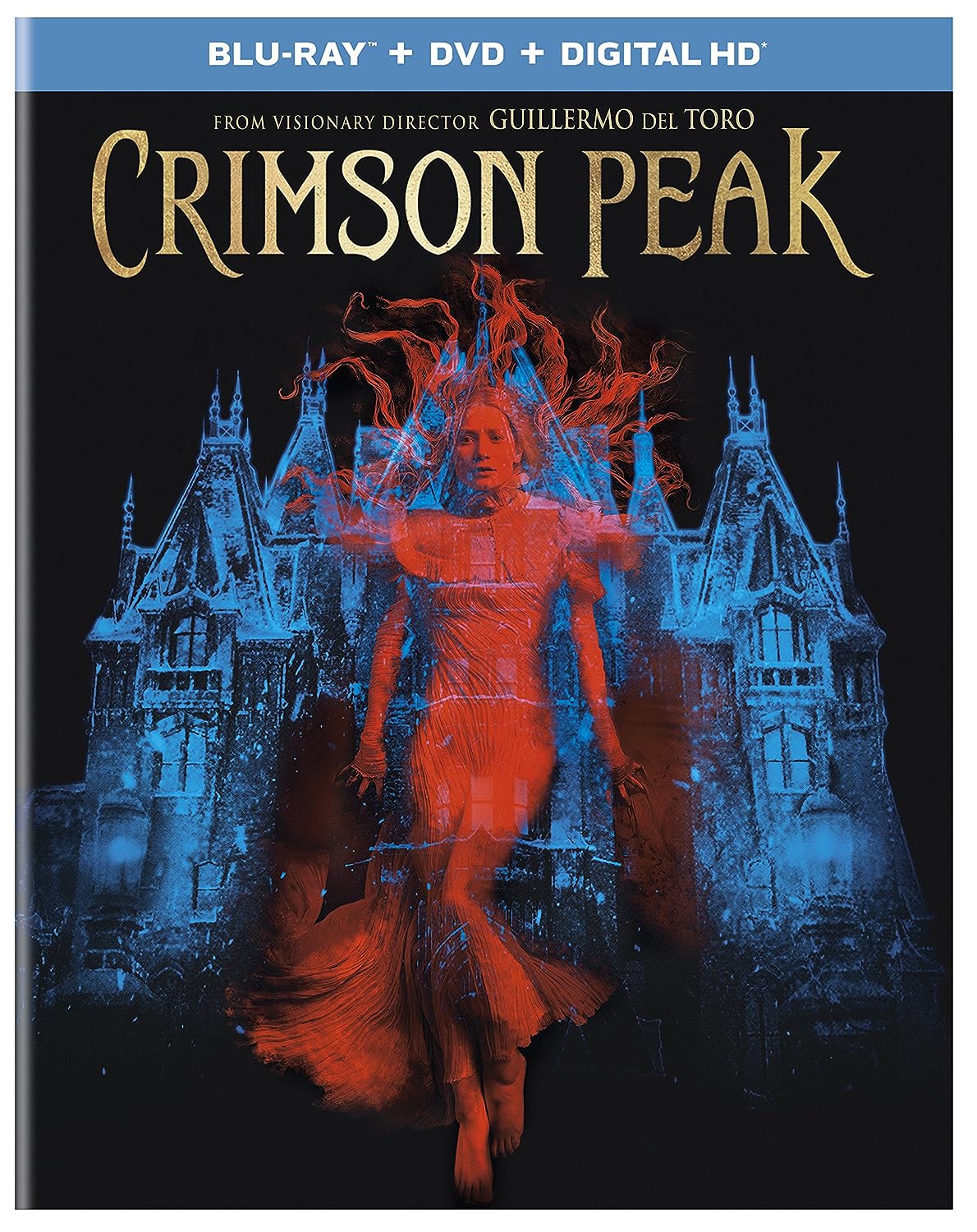 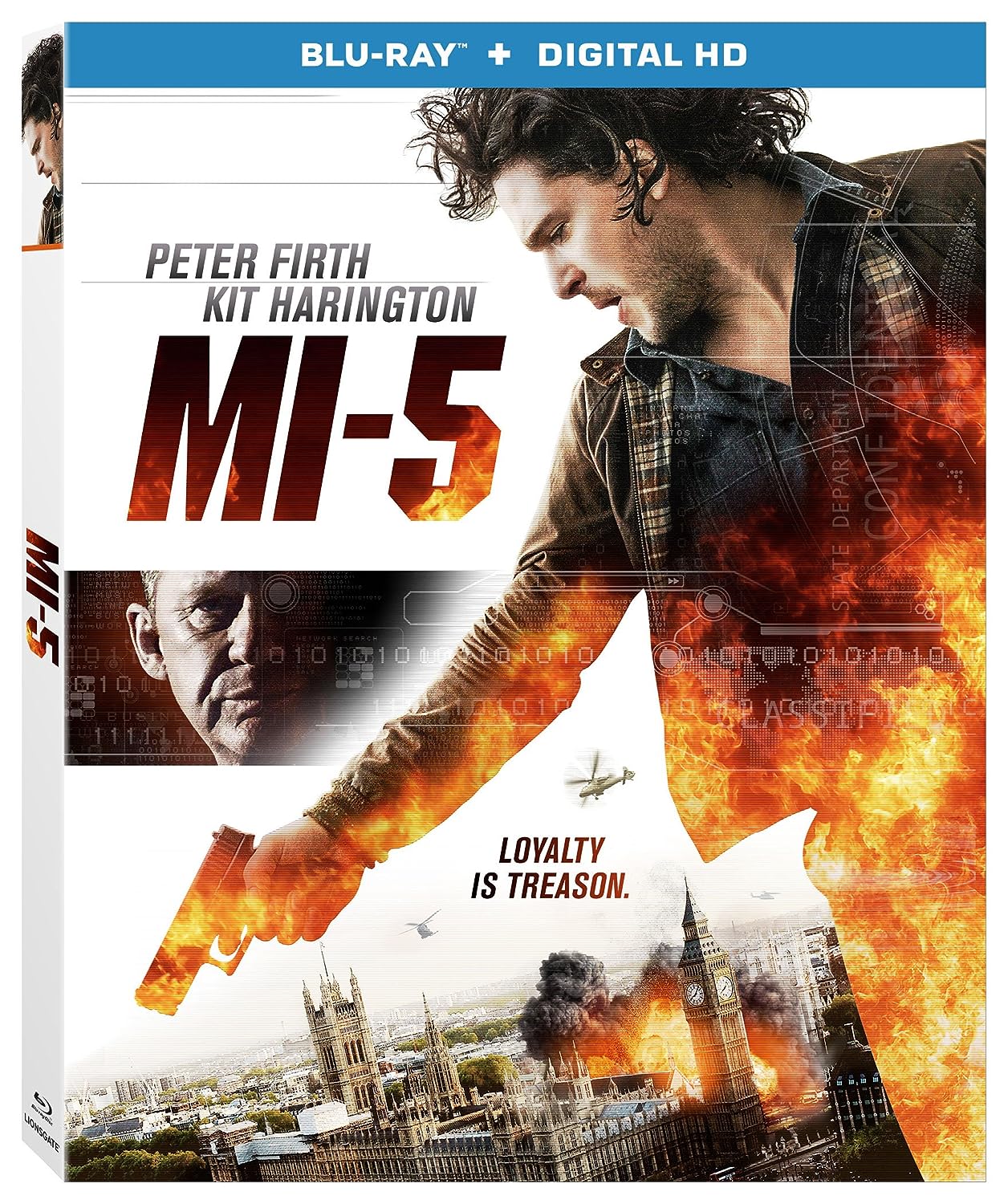 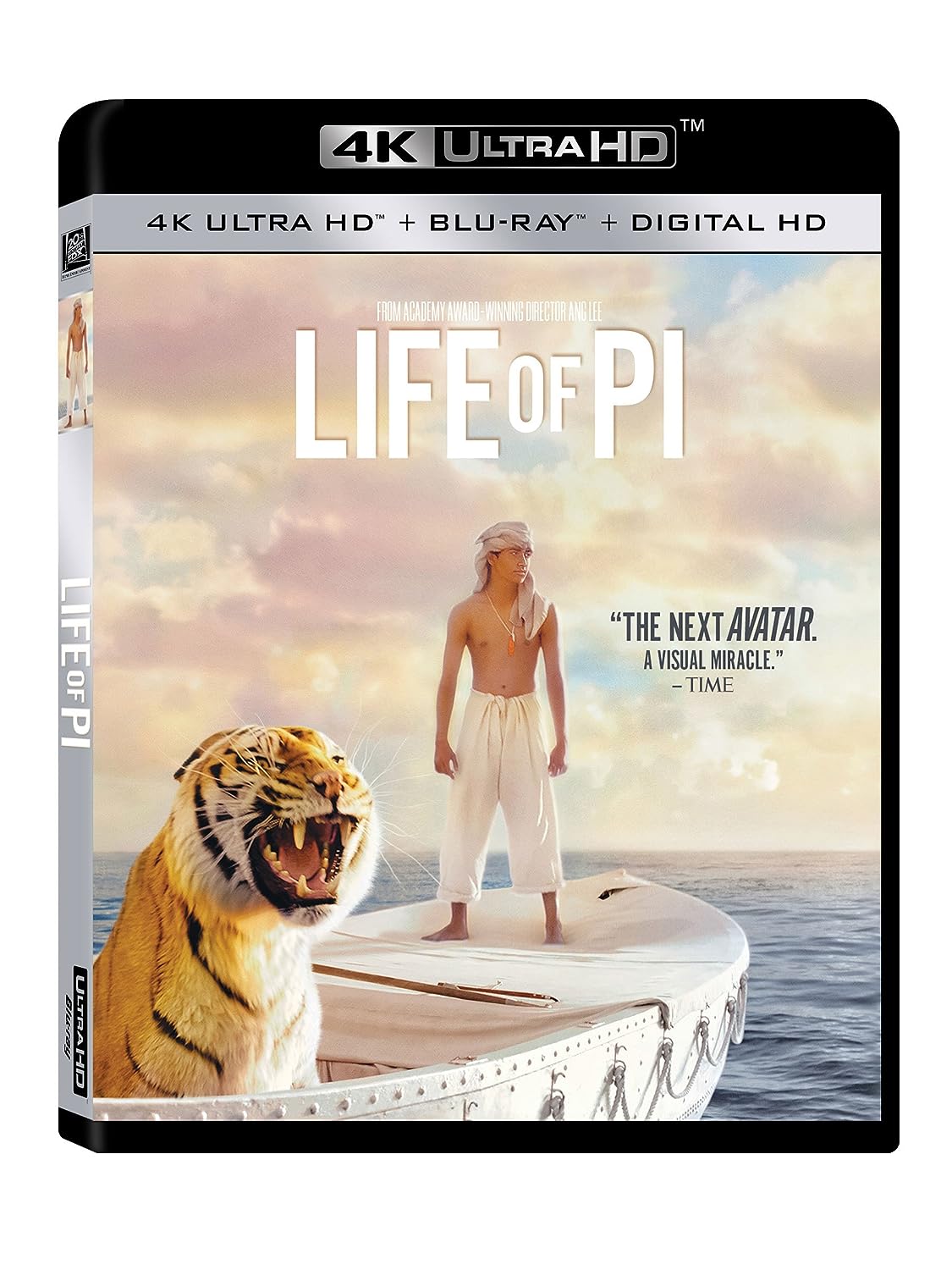 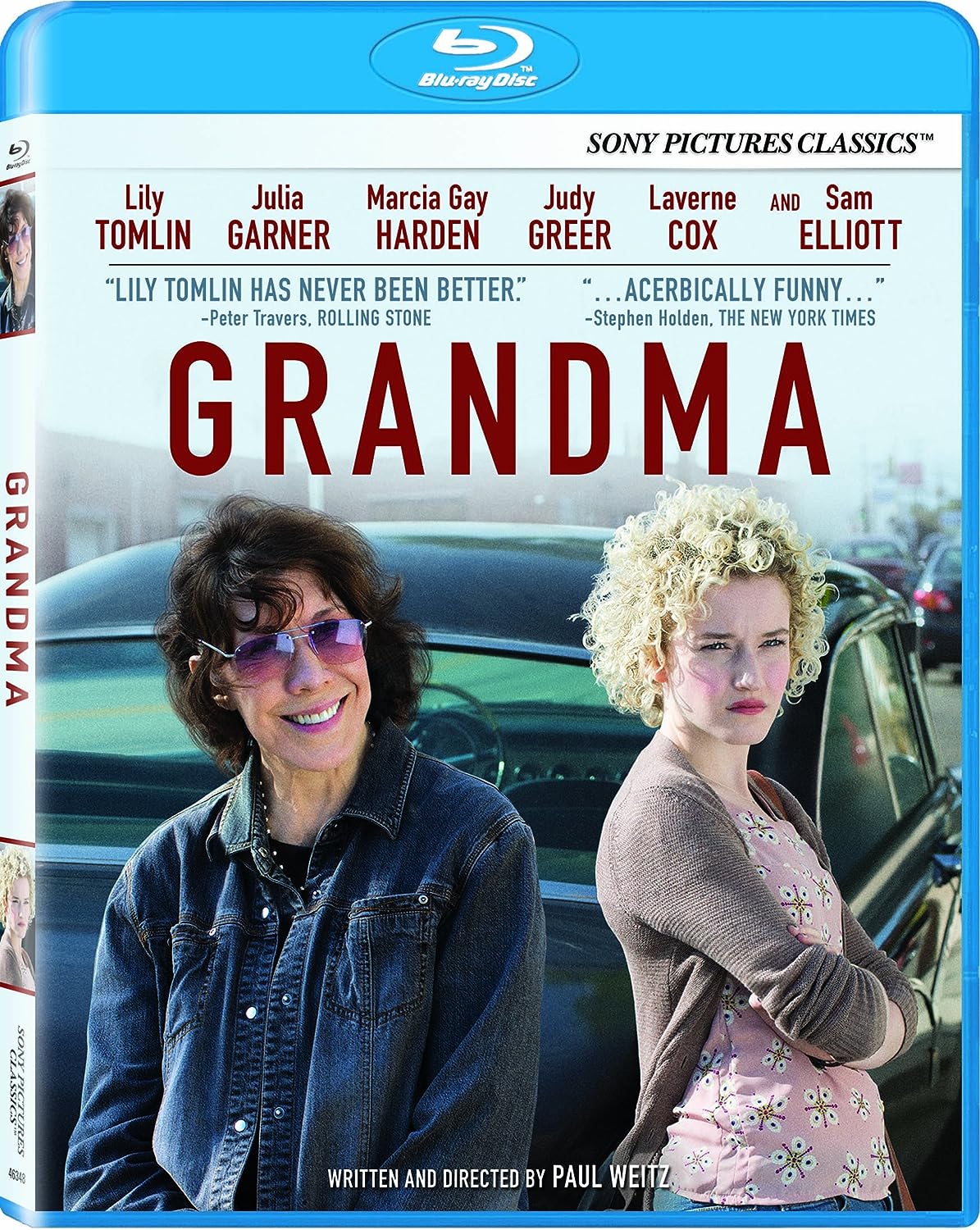 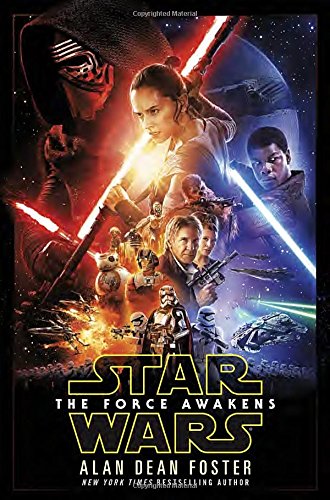