Trailer and Poster for THE AUTOMATIC HATE!

Directed by Justin Lerner and co-written by Katharine O'Brien, THE AUTOMATIC HATE is a film that starts out as a family drama, and peels away layers of mystery, romance, intrigue and suspicion to unveil the dark secret at the center of one family's self-destruction.

Davis Green's (Joseph Campbell) life is upended one day by the arrival of Alexis (Adelaide Clemens), a young woman claiming to be his cousin. Upon investigating her claim, he discovers that a side of his family has been kept hidden from him his entire life, stemming from a decades-old grudge shared by his father (Richard Schiff) and an uncle that he has never known (Ricky Jay). As he and Alexis work to unravel the secret that tore their family apart years ago, they also begin to acknowledge an undeniable attraction to one another.

I caught the film at the Seattle International Film Festival, and found it to be a fascinating piece - one that really sticks with you. The performances are very strong (particularly from Schiff and Jay), and the way Lerner and O'Brien explore the boundaries of taboo relationships creates an incredible tension as the story unfolds.

The film is set to open in LA on March 11th, with additional cities to follow. And if you're in Seattle this weekend, the Northwest Film Forum will be hosting a sneak preview.

Check out the trailer below. What do you guys think? 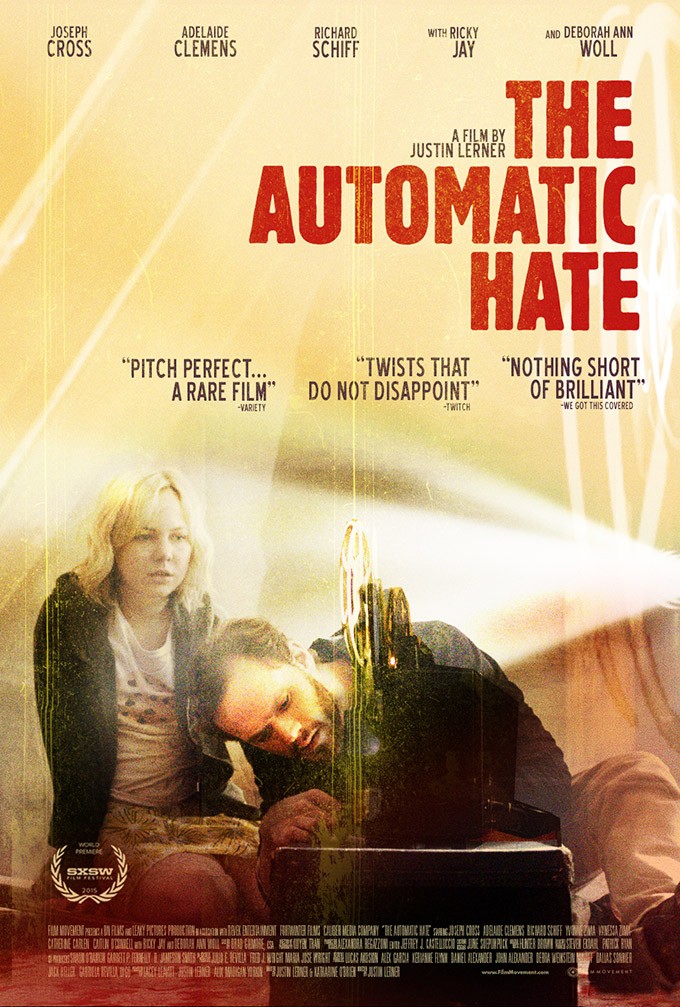